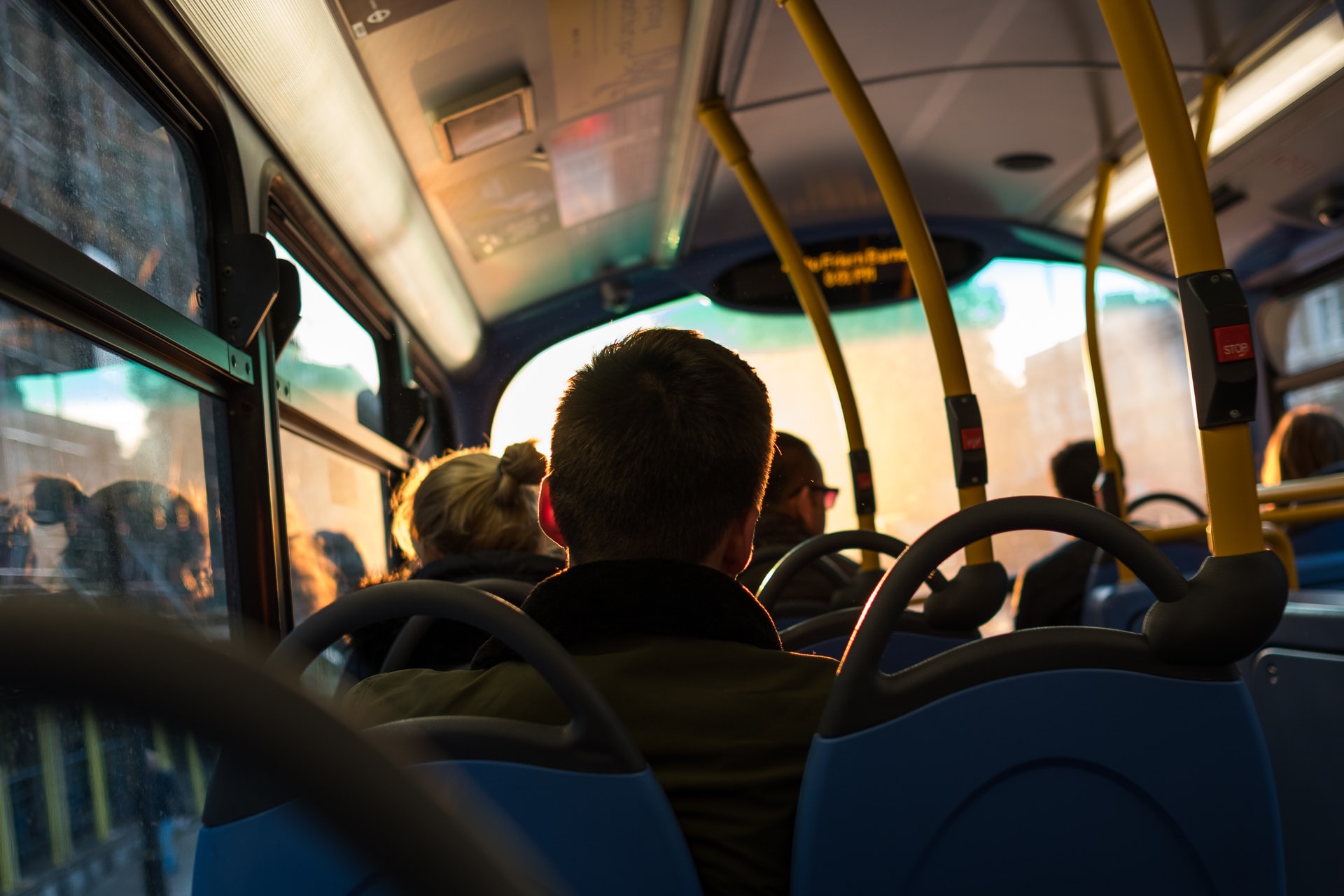 Phyllis Schlafly Eagles · May 31 | The Ivory Tower Disconnect on Inflation

The disconnect between the university elites and the rest of us never ceases to amaze me. From their ivory towers of tenured bliss, they dispense wisdom on all of us little people as though they have been divinely inspired to do so. Economics Professor Teresa Ghilarducci’s opinion piece for Bloomberg is the perfect example of this eye-rolling tone-deaf tendency. The piece is titled, “Inflation Stings Most If You Earn Less Than $300K. Here’s How to Deal.” The fact that inflation hits the poor hardest is not exactly something we need an economics professor to tell us, but her suggestions don’t imply that Ghilarducci is struggling very much herself.

Her first idea is to beat the rising cost of fuel by taking the bus rather than using a car. She points out that public transportation fares are up a mere 8% as compared with 38% or more for gasoline. Obviously, that might be an option for someone who lives in New York City like Professor Ghilarducci. For those who have long commutes in rural areas, no alternatives are suggested. In another helpful hint that won’t sit well with rural meat-eaters, she suggests dodging rising food prices by embracing what she calls “tasty meat substitutes,” though she concedes that “your palate may not be used to it.”

Most shockingly, she actually suggests that you can cut back on costs by not providing medical care for your pets if they get sick. This ivory tower intellectual wants you to let your dog die because of inflation. One would think that an economics professor would have the wherewithal to talk about what is actually causing this inflation, rather than suggesting that ordinary Americans learn “how to deal” with it. This inflation is here only because of President Biden’s incompetence. The best way to deal with inflation will come around in November when We the People get to have a say in the direction of our nation. When you step into the voting booth, remember the educated windbags who told you to take the bus, give up hamburgers, and kill off your pets.

Phyllis Schlafly Eagles · June 20 | Who Should Pay For Student Loans? Although President Biden claims to understand the gravity of the student loan … END_OF_DOCUMENT_TOKEN_TO_BE_REPLACED

Phyllis Schlafly Eagles · July 1 | The High Stakes of Parental Responsibility If you are not a stranger to the Phyllis Schlafly Radio Commentaries, … END_OF_DOCUMENT_TOKEN_TO_BE_REPLACED

What You Need to Know is Biden is marching toward America Last. Even as our continue to get entangled in NATO and their picking a fight with Putin. … END_OF_DOCUMENT_TOKEN_TO_BE_REPLACED

What You Need to Know is about Carson v. Makin. This decision ruled that you cannot focus and discriminate against private schools — Supreme Court … END_OF_DOCUMENT_TOKEN_TO_BE_REPLACED

What You Need to Know is to Be Vigilant, Active, & Brave. We just finished our annual Collegians Summit. It was a great event where we had … END_OF_DOCUMENT_TOKEN_TO_BE_REPLACED

What You Need to Know is Happy birthday to America! It might not seem like it, but things are really really good here in America. The left act like … END_OF_DOCUMENT_TOKEN_TO_BE_REPLACED