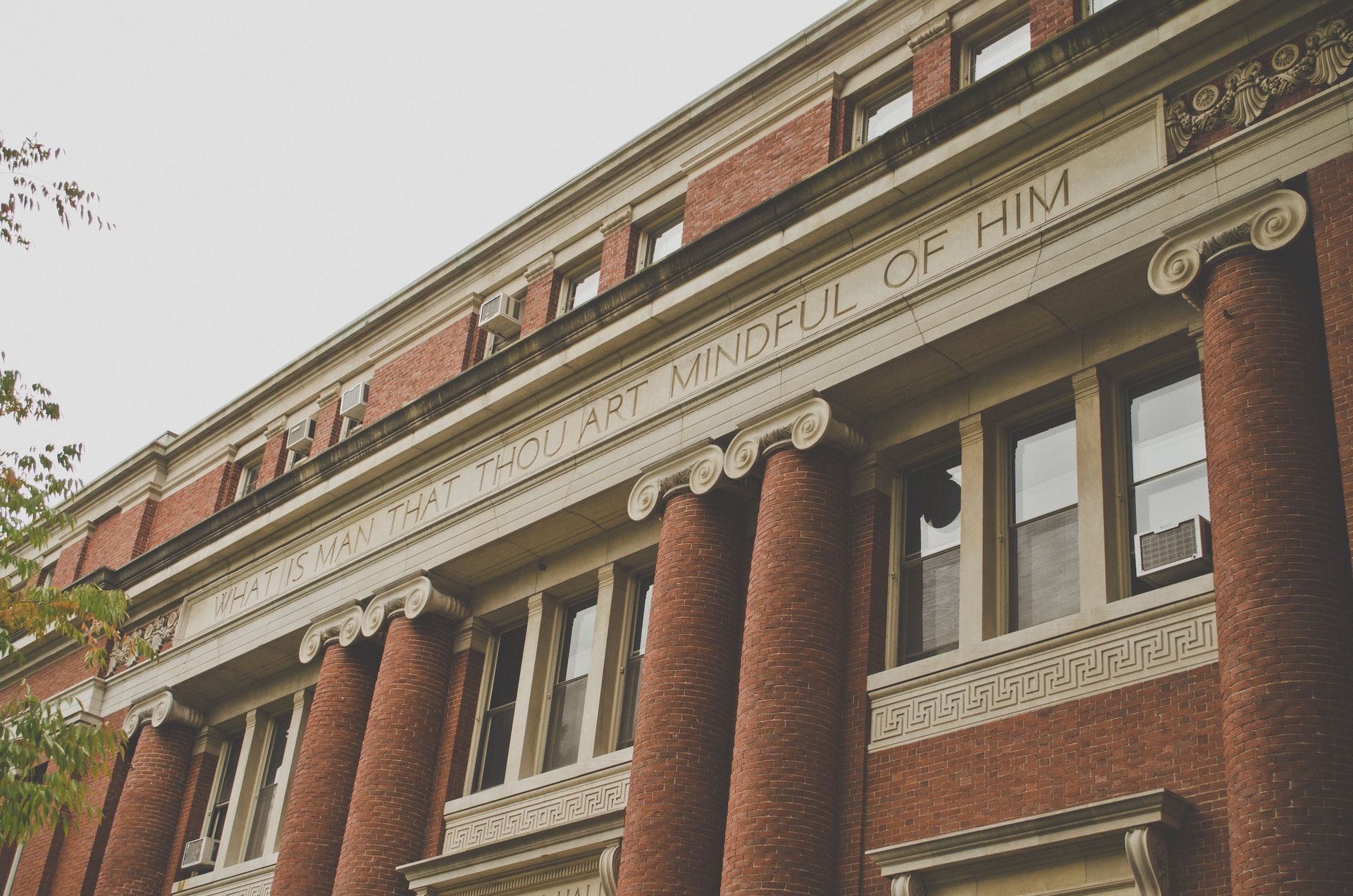 If you live near a college or university, have you noticed how much construction of new buildings is going on? The university I attended has covered almost every inch of empty space on its property with magnificent new buildings. Many colleges have declining enrollments, so to attract students, some colleges are building lavish quarters and amenities such as dorms with single rooms and private baths and state-of-the-art fitness centers.

Some people call this the Edifice Complex. That’s a play on the name of a character in Greek mythology who had an unnatural obsession. Many universities have handsome endowments, and name the building for a generous donor who contributed to it, but many are borrowing money for this lavish construction.

The New York Times reported that Moody’s credit rating agency says that 500 elite institutions have doubled their debt in the last ten years.

College enrollments have been declining. I doubt that students are attracted to college by all this luxury. Cost is a much bigger factor with students and their parents. Student indebtedness because of college loans has reached a critical $1 trillion mark. Default rates on college loans are at an all-time high. Job prospects for college graduates are dismal. This is all causing students to reconsider attending the high-priced universities.

It’s all so unnecessary. When I attended the Harvard Graduate School, students sat in class on hard straight chairs. We didn’t have desks in the classroom. We took our notes on a long straight piece of wood used in common by a whole row of students, on which students for generations has carved their initials.

The Edifice Complex is contributing to higher tuition and fees for students and to the burden on taxpayers through the funding of state universities. Taxpayers are also left on the hook when students are unable to repay their loans.

What You Need to Know is Rand Paul's wife is right! Senator Rand Paul was attacked a few years ago by his neighbor who was left-leaning. When Nancy … END_OF_DOCUMENT_TOKEN_TO_BE_REPLACED

Phyllis Schlafly Eagles · #WYNK: Biden is Lawless and Dividing | August 25, 2022 #ProAmericaReport The following is a transcript from the Pro … END_OF_DOCUMENT_TOKEN_TO_BE_REPLACED

What You Need to Know about the Projection Racket. What is the projection racket? It’s when the left and media work together to project onto their … END_OF_DOCUMENT_TOKEN_TO_BE_REPLACED

For Immediate Release: October 6, 2022Contact: Ryan Hite, Communications Director After Reporting a Mom to Her Law Enforcement Employer and the … END_OF_DOCUMENT_TOKEN_TO_BE_REPLACED

What You Need to Know is about the ethics of power, not the ethics of truth. That's the political situation we are facing! The left pursues power no … END_OF_DOCUMENT_TOKEN_TO_BE_REPLACED