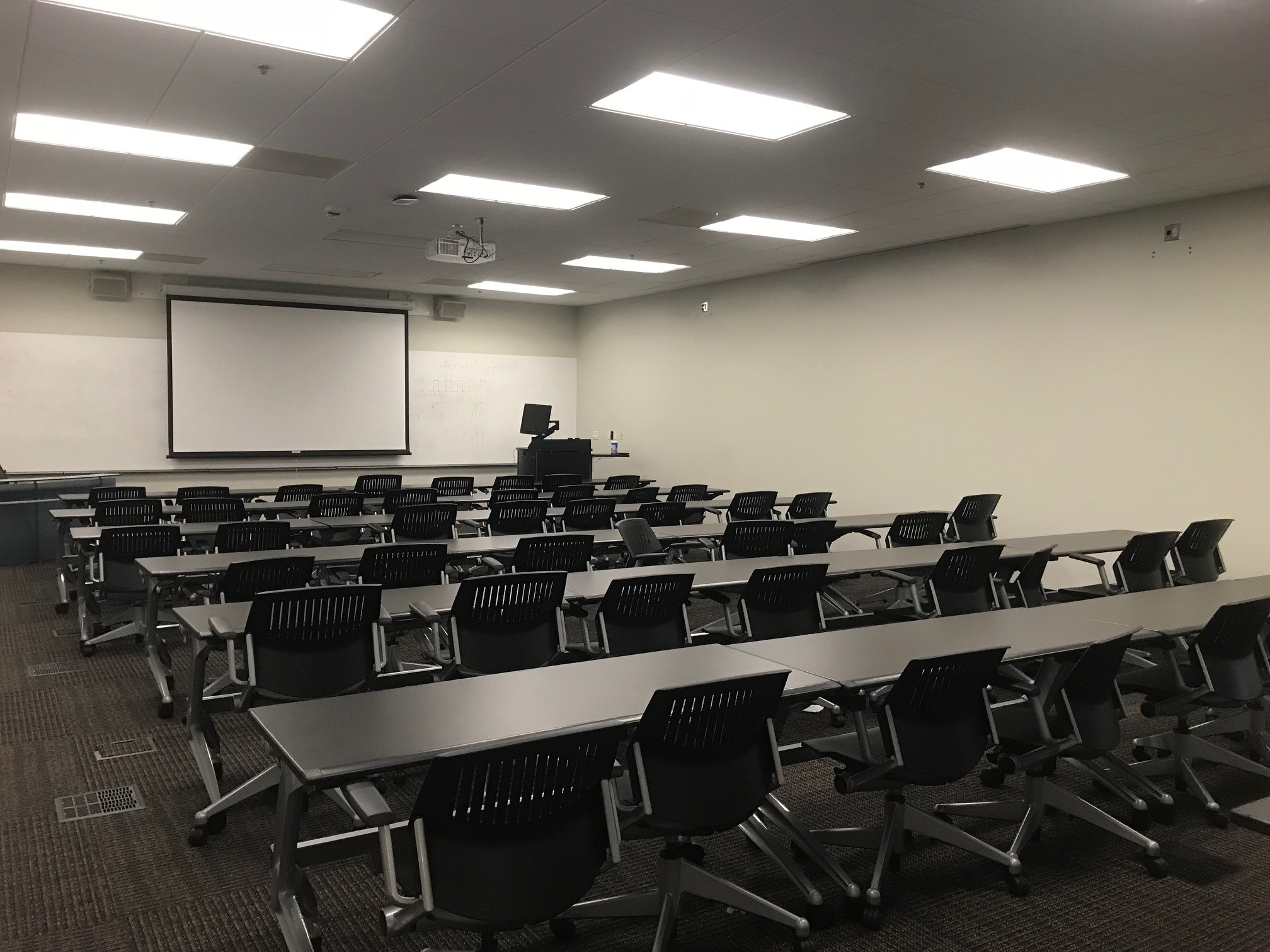 When the full threat of the coronavirus became apparent, schools at every level began to transition to online classes. In an ironic twist of fate, all those lackeys of the National Education Association who railed against homeschooling for years because of its supposed “lack of socialization” suddenly became homeschoolers in the name of social distancing. You can’t make this stuff up.

However, the lack of socialization isn’t what college professors became concerned about when they were told they had to start delivering lectures online. Instead, they immediately became worried that their liberal indoctrination would finally be exposed for what it is. Assistant professor Anthony Bosman of Andrews University took to Facebook to voice that “Some faculty are concerned about sharing their lectures online because of the sensitive and controversial nature of the topics they cover.” He later added that “All it takes is one zealous student and that recording can hit the blogosphere.”

Let me raise my hand here to ask a question of Professor Bosman. What exactly are the controversial topics being covered by these professors and why don’t they want them shared online? I don’t think most people have a problem with professors bringing up controversial topics. Clashing ideas and lively debates are the hallmark of a good college education. As far as I can tell, there are only two reasons why a professor might be embarrassed by their lectures being posted online. Either they don’t actually allow differing ideas in the classroom or they are telling downright falsehoods. I wouldn’t be surprised if there is a generous mixture of both of these at most schools.

Parents should see the huge red flag here. There’s a reason professors don’t want you to know what they are telling your children, and it’s probably not a good reason. Parents who foot the bill for their son or daughter’s college education have a right to know what quality of education their children are receiving. Taxpayers who fund the vast majority of American colleges have that same right. The liberal indoctrinators on public college payrolls have hid in the shadows too long. It’s time to bring them out into the light.

What You Need to Know is about classified documents and presidential power! Joe Biden’s unmasking may be coming, thanks to the GOP House. The DOJ has … END_OF_DOCUMENT_TOKEN_TO_BE_REPLACED

Proving once again that he is in touch with ordinary Americans, Donald Trump selected education for the first video message of his 2024 presidential … END_OF_DOCUMENT_TOKEN_TO_BE_REPLACED

Phyllis Schlafly Eagles · February 3 | "Woman" Is the Word of the Year The internet is a powerful tool that most of us use every day. … END_OF_DOCUMENT_TOKEN_TO_BE_REPLACED