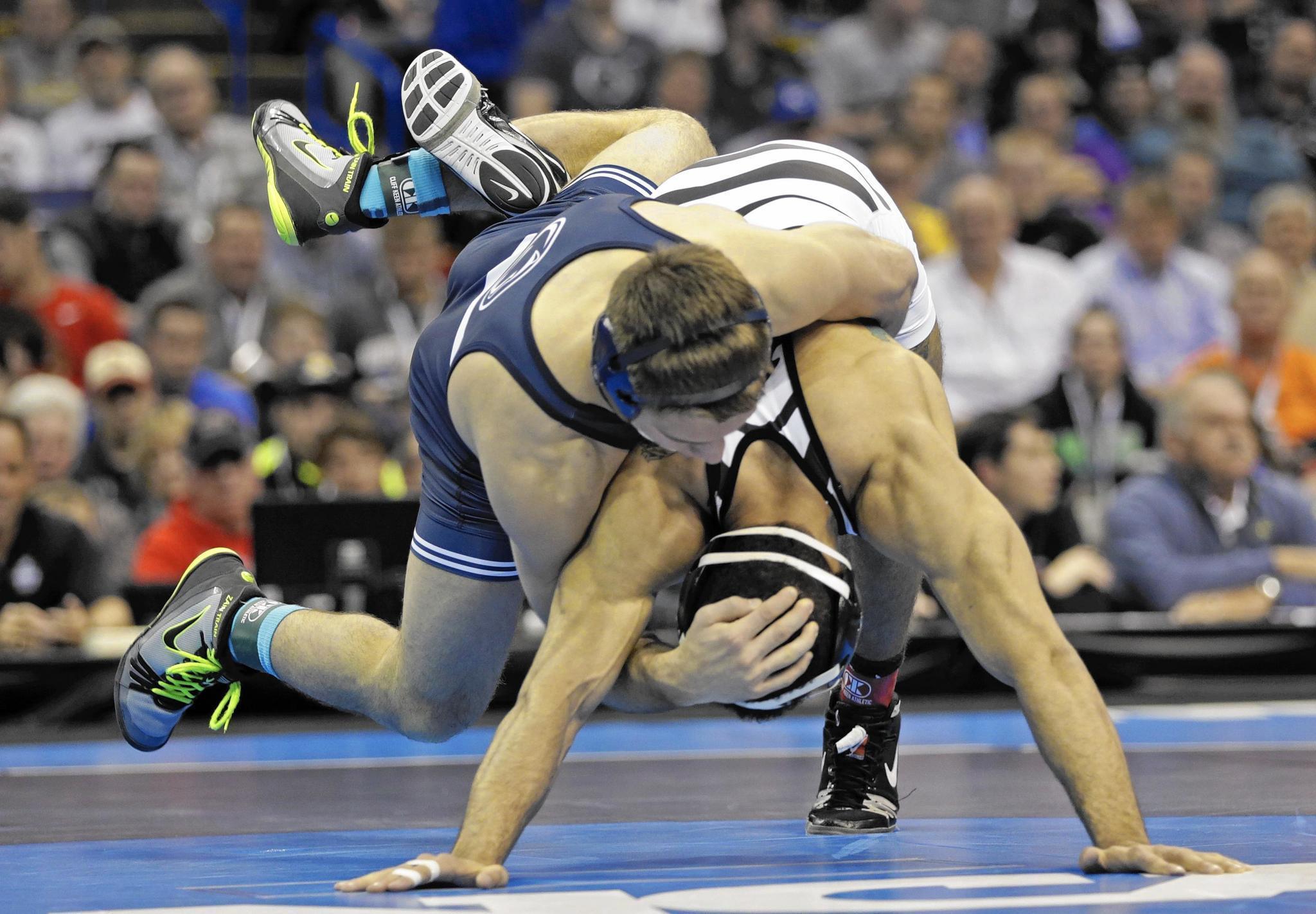 The feminists have carried on a long campaign to use a federal law called Title IX to force colleges to cancel men’s sports teams until the number of men and  women on sports teams has the same ratio as the number of men and women enrolled in academic classes.  Title IX quotas forced the elimination of 467 college wrestling teams, a particular target of feminist anti-masculine ideology.  The attack on wrestling shows that Title IX is not about equalizing male-female funding, since wrestling is one of the least expensive sports.  Other victims of Title IX include men’s track and field, swimming, the elimination of all but 19 men’s college gymnastics teams, and even Howard University’s baseball team.

This injustice hit us hard at the Olympics in Beijing.  The Chinese (who are not restricted by feminist nonsense) won seven out of eight gold medals in men’s gymnastics, while our team failed to win a single gold medal in eight events.  Other countries send their best athletes without regard to political correctness.  Title IX disadvantages our country by denying opportunities to male athletes and pushing less talented women into sports only to get free college tuition, not because they are keen on sports.

Reducing opportunities for sports is a major cause of the dramatic drop in male attendance at college.  Why bother attending college if men can’t play the sport they love?

Congress has amended Title IX numerous times to carve out exceptions to this gender-neutral law (exceptions for single-sex schools, colleges, seminaries, contact sports, fraternities, sororities, Boy Scouts, Girl Scouts, American Legion Girls State and Boys State, and Mother-Daughter and Father-Son school events).  It’s time for another amendment to get rid of Title IX silliness in order to solve the problem of the much disliked 40-60 male-female ratio in colleges.

As the midterm elections fast approach, Democrats have lost a key demographic that they relied on in 2020: college-educated men. The biggest … END_OF_DOCUMENT_TOKEN_TO_BE_REPLACED

Phyllis Schlafly Eagles · April 29 | When Will We Cancel Darwin? For those of you who haven’t heard, cancel culture is the latest trend among … END_OF_DOCUMENT_TOKEN_TO_BE_REPLACED

Biden’s Plan to Buy Votes  As the midterm elections fast approach, Democrats have lost a key demographic that they relied on in 2020: … END_OF_DOCUMENT_TOKEN_TO_BE_REPLACED

For Immediate Release: May 16, 2022Contact: Ryan Hite, Communications Director The Power of Grassroots Is Surging and Winning All Across the … END_OF_DOCUMENT_TOKEN_TO_BE_REPLACED