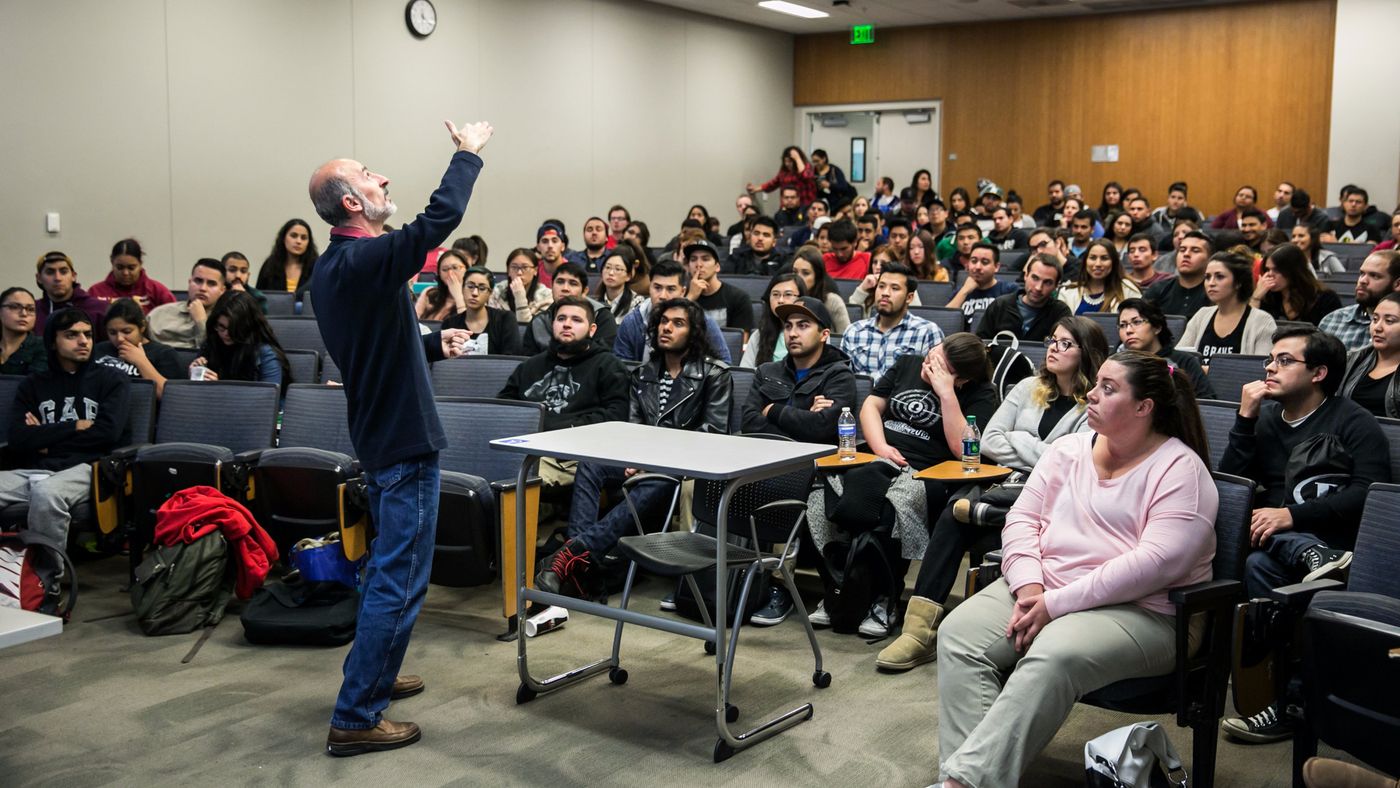 Conservative college news outlet Campus Reform has done some major fact-finding since the midterm elections, and their results are fairly shocking. With Election Day now past, polls showed that young voters turned out in record numbers. While we are all aware of a liberal bias in higher education, Campus Reform analyses are now finding the full extent of left-wing influence that college faculty and administrators may have had on these key voters. A series of articles show that college students in multiple states, including the deep red states of Texas, Missouri, and Georgia, are exposed to nearly unanimous Democrat supporting, politically active college faculty and administrators. 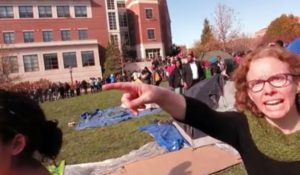 While we are all aware of a liberal bias in higher education, Campus Reform analyses are now finding the full extent of left-wing influence that college faculty and administrators may have had on these key voters.

The FEC records for all public Florida colleges revealed that 93.55 %  of donating faculty members gave to Democrat politicians or organizations while only four Florida public college administrators donated to Republicans.

This isn’t simply a left-wing bias in our public colleges. The donor base of the Democratic party firmly controls the much of American higher education. A well rounded education seems extinct today, and the very freedoms of speech and thought are even at risk. Parents and students should be aware of what’s happening amongst college faculty even in the deepest conservative strongholds!

Phyllis Schlafly Eagles · June 20 | Who Should Pay For Student Loans? Although President Biden claims to understand the gravity of the student loan … END_OF_DOCUMENT_TOKEN_TO_BE_REPLACED

Phyllis Schlafly Eagles · June 30 | Pro-Life Without Exceptions: Life of the Mother Enemies of the pro-life movement know that they can never win … END_OF_DOCUMENT_TOKEN_TO_BE_REPLACED

Phyllis Schlafly Eagles · June 29 | Pro-Life Without Exceptions: Health of the Mother Empty emotional appeals are the only way for pro-choicers to … END_OF_DOCUMENT_TOKEN_TO_BE_REPLACED