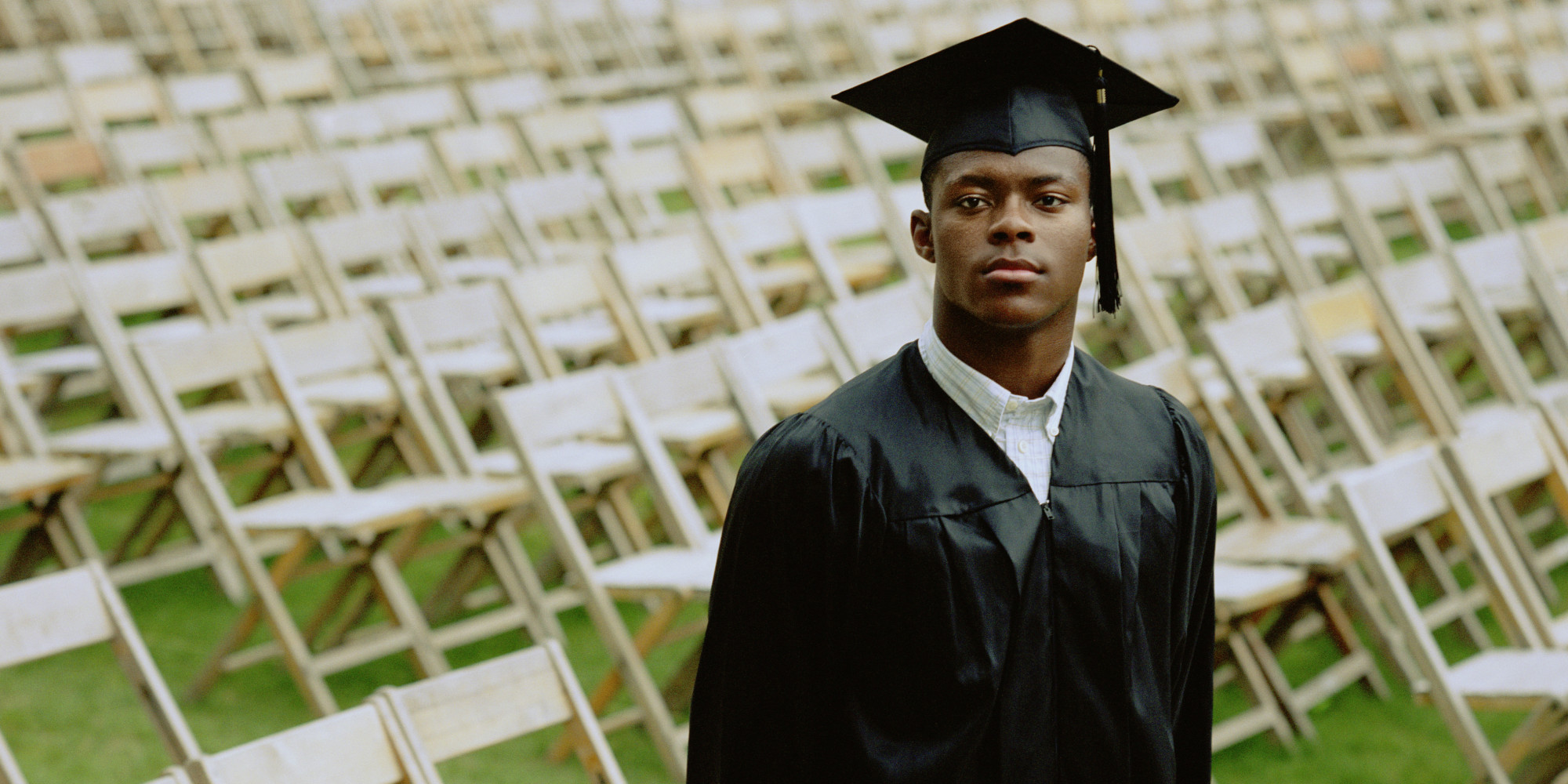 College students are now facing increasing evidence that college is a bad financial investment that will saddle students with debt they can never escape. Pro­ college ads are seductive: “College graduates can make a million dollars more in their lifetimes than those who don’t go to college.” The truth is that, according to the Bureau of Labor Statistics, 17 million college-educated Americans are now working jobs for which they are overqualified. Hundreds of thousands of college graduates are working as waiters, secretaries, receptionists, laborers, or janitors. Those are all respectable occupations, but they are not jobs that will enable them to repay their five­ or even six-digit college loans.

The current student loan debt, now $830 billion, is bigger than credit-card debt and growing at the rate of $90 billion a year. Only 40% of that debt is actively being repaid, and students are not permitted to escape that debt burden through bankruptcy.

If students were working a 48-hour-a-week night job, as I did when I worked my way through college, they wouldn’t have time to get into mischief or to attend the drinking parties, and they wouldn’t accumulate the indebtedness that will burden their lives for decades.

For encouragement, they can read Zac Bissonnette’s helpful book, Debt-Free U: How I Paid for an Outstanding College Education Without Loans, Scholarships or Mooching Off My Parents. Alternatively, students can get a job that doesn’t require a college education.

What You Need to Know is about classified documents and presidential power! Joe Biden’s unmasking may be coming, thanks to the GOP House. The DOJ has … END_OF_DOCUMENT_TOKEN_TO_BE_REPLACED

What You Need to Know is Tucker is allowing the will of the people to be heard! When a huge block of Republicans and so-called conservatives are … END_OF_DOCUMENT_TOKEN_TO_BE_REPLACED

What You Need to Know is Minnesota is now the most unrestricted state in America on abortion. Governor Walz signed into law an awful bill yesterday … END_OF_DOCUMENT_TOKEN_TO_BE_REPLACED

Phyllis Schlafly Eagles · February 3 | "Woman" Is the Word of the Year The internet is a powerful tool that most of us use every day. … END_OF_DOCUMENT_TOKEN_TO_BE_REPLACED