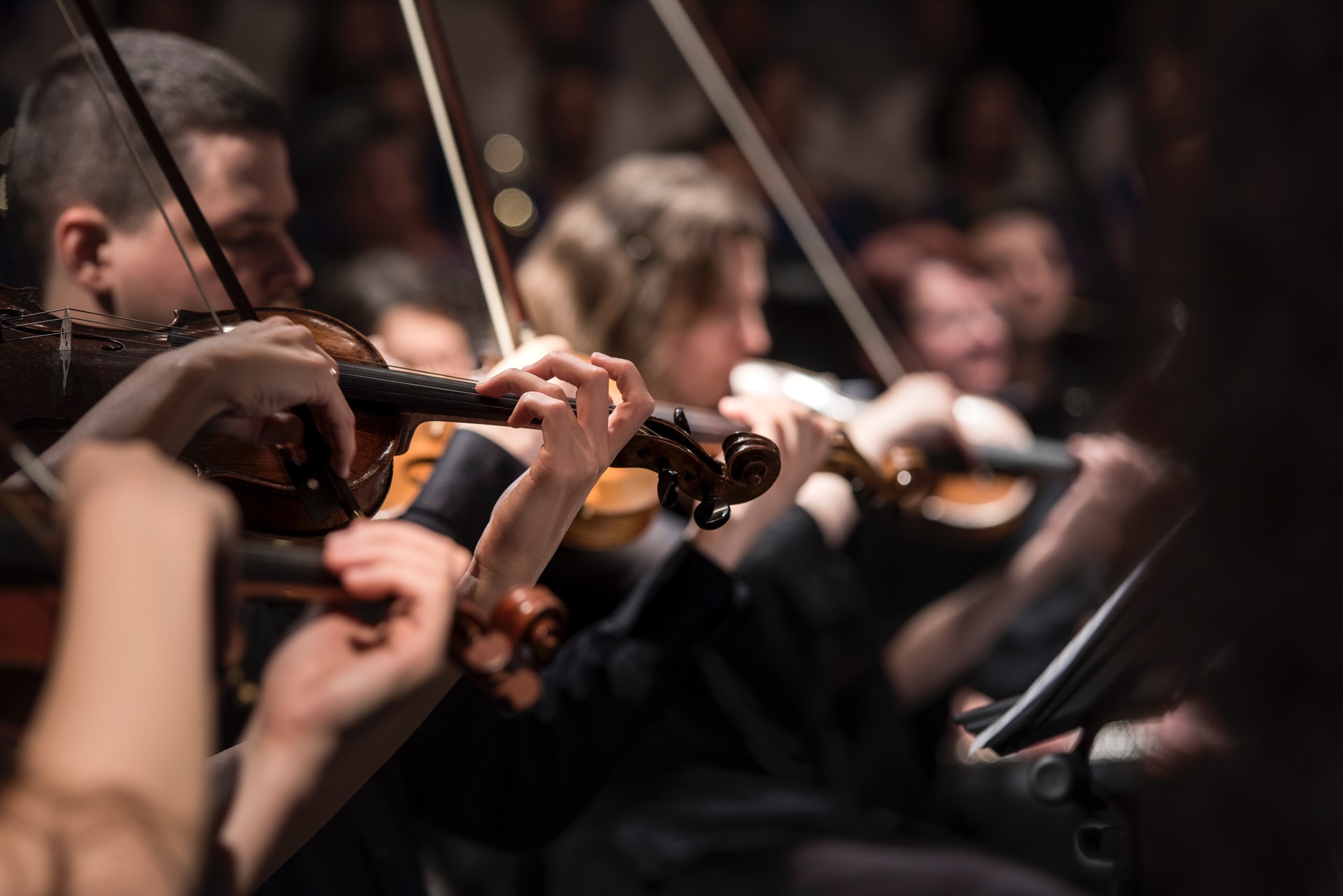 Oxford University is embracing cancel culture by considering changes to their music curriculum to downplay or ignore the contributions of such classical legends as Ludwig van Beethoven and Wolfgang Mozart. Apparently, these composers are racists because their work has overshadowed the work of non-white composers. Obviously, the charge of racism has little basis in reality, but cancel culture doesn’t care about facts. Their singular goal is to uproot our cultural institutions and replace them with a Hollywood-driven leftist narrative.

If you don’t believe me, just consider what Oxford wants to replace Beethoven with. Not only do they want to add new courses on “African and African Diaspora Musics” and “Global Musics,” but they actually want to replace courses on the greatest composers of all time with courses on contemporary pop music. This is absolute insanity.

Have you listened to what pop music sounds like lately? The most acclaimed song of the year last year was called “WAP,” which is an acronym for a title I cannot legally speak on the radio. Leading music publications called it “the triumph of delicious filth,” “a ripe, split-open sex jam,” a “savage, nasty, sex-positive triumph,” and “class-A Filth for all ages.” Those were just some of the reviews written to be complimentary. The single was certified quintuple platinum, which means that in a matter of months it was able to garner more sales than Elvis’s “Love Me Tender,” the Beatles’ “Hey Jude,” or Johnny Cash’s “Ring of Fire.”

The ultimate irony of cancel culture is that whenever they try to cancel something for being too offensive, they almost always replace it with something far more offensive. College students do not need to be studying any song lauded as “the triumph of delicious filth.” They ought to be learning about the groundbreaking music that has stood the test of time and influenced generations of inspiring musicians.

If Bach isn’t safe from cancel culture, you can bet that no one and nothing else is either. If you believe there is any part of Western civilization worth saving, stand with me against cancel culture before these cherished jewels of our heritage are torn down forever.

What You Need to Know is Republicans cave on gun rights. Senate Republicans have put on full display the ruling class uniparty by compromising with … END_OF_DOCUMENT_TOKEN_TO_BE_REPLACED

Phyllis Schlafly Eagles · #WYNK: Montpelier is going Woke | May 19, 2022 #ProAmericaReport The following is a transcript from the Pro America … END_OF_DOCUMENT_TOKEN_TO_BE_REPLACED

Phyllis Schlafly Eagles · June 20 | Who Should Pay For Student Loans? Although President Biden claims to understand the gravity of the student loan … END_OF_DOCUMENT_TOKEN_TO_BE_REPLACED

Phyllis Schlafly Eagles · July 6 | Will Globalists Build the Future? Amid chaos on many fronts, globalists march forward into the night. Klaus … END_OF_DOCUMENT_TOKEN_TO_BE_REPLACED

“This is about the future of the liberal world order and we have to stand firm,” declared Biden Administration official Brian Deese. “Liberal world … END_OF_DOCUMENT_TOKEN_TO_BE_REPLACED