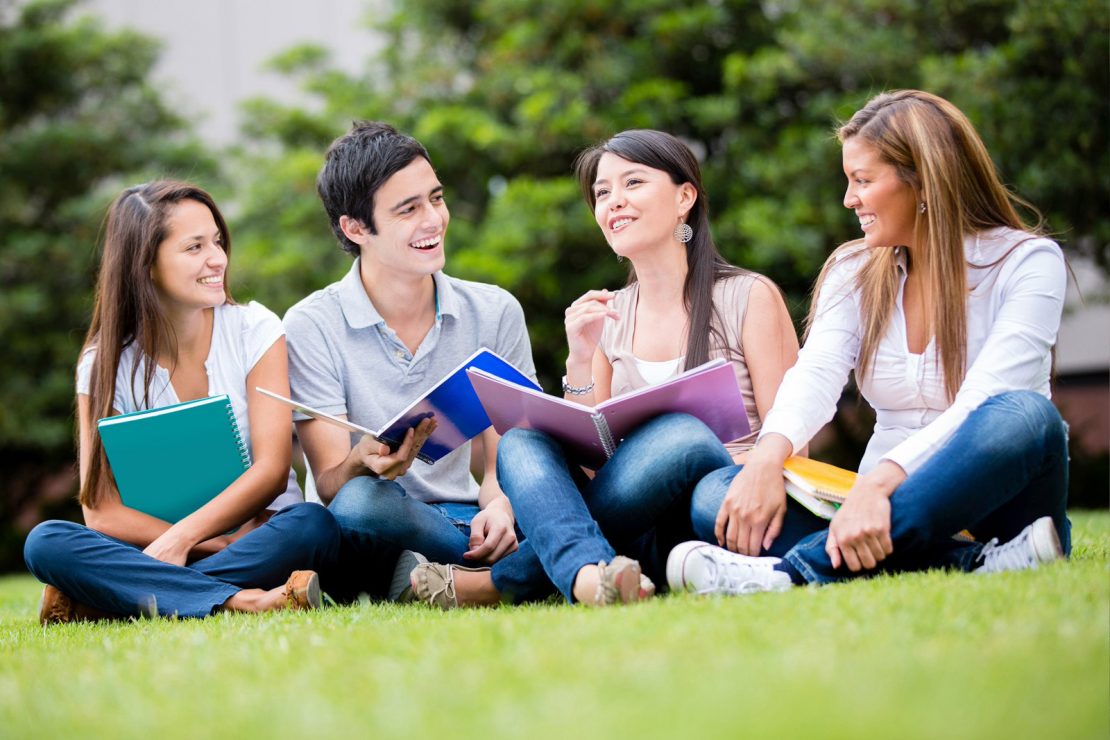 From an academic achievement perspective, women have a lot to celebrate. Women now make up nearly 60% of American college students. But if women are 60%, that means men are only 40%. Even when women go to college primarily to earn a degree, they are also interested in romance, and many are frustrated with the dating dynamics on their campuses. One female senior at the University of North Carolina complains that the actual dating pool of men is even smaller than it appears. She said: “Out of that 40%, there are maybe 20% that we would consider, and out of those 20%, ten have girlfriends, so all the girls are fighting over the other 10%.”

These percentages change behavior.  Men are free to play the field, and women are more aggressive than they might otherwise be. Girls feel pressured to do more than they’re comfortable with.” A girl at the University of Georgia, said: “If a guy is not getting what he wants, he can quickly go to the next girl, because there are so many of us.” Girls are also more prone to tolerate unfaithfulness.  One girl said, “If you don’t ignore it, you don’t have a boyfriend.”

School administrators and professors are now debating whether it makes sense to admit less academically qualified men in order to achieve campus gender balance. A sociologist at La Salle University said, “Women do not want to get left out in the cold, so they are competing for men on men’s terms.  This results in more casual hook-up encounters that do not lead to serious romantic relationships.  Women end up losing out.”  A psychology professor at the University of Georgia explained, “When men have the social power, they create a man’s ideal of relationships.”  He thinks women on predominantly female campuses are paying a big social price for their academic success.

What You Need to Know is about classified documents and presidential power! Joe Biden’s unmasking may be coming, thanks to the GOP House. The DOJ has … END_OF_DOCUMENT_TOKEN_TO_BE_REPLACED

What You Need to Know is Tucker is allowing the will of the people to be heard! When a huge block of Republicans and so-called conservatives are … END_OF_DOCUMENT_TOKEN_TO_BE_REPLACED

What You Need to Know is Minnesota is now the most unrestricted state in America on abortion. Governor Walz signed into law an awful bill yesterday … END_OF_DOCUMENT_TOKEN_TO_BE_REPLACED

What You Need to Know is the House GOP Must Exercise Power of the Purse. We’re back to following the money this week, this time in Congress! House … END_OF_DOCUMENT_TOKEN_TO_BE_REPLACED

Phyllis Schlafly Eagles · February 3 | "Woman" Is the Word of the Year The internet is a powerful tool that most of us use every day. … END_OF_DOCUMENT_TOKEN_TO_BE_REPLACED