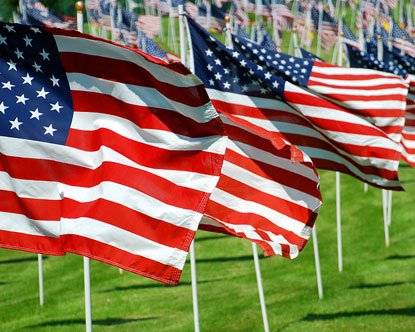 Today is Flag Day, not a national holiday but nevertheless an important date on our calendar. Americans honor our flag as the symbol of our country, our nation, our culture, our allegiance, and our exceptionalism. And we like to recite the Pledge of Allegiance just the way it reads, including the words “one nation under God.” Incidentally, there is no comma between one nation and under God, so there is no reason for a pause between those words. We should recite the Pledge saying “one nation under God.” 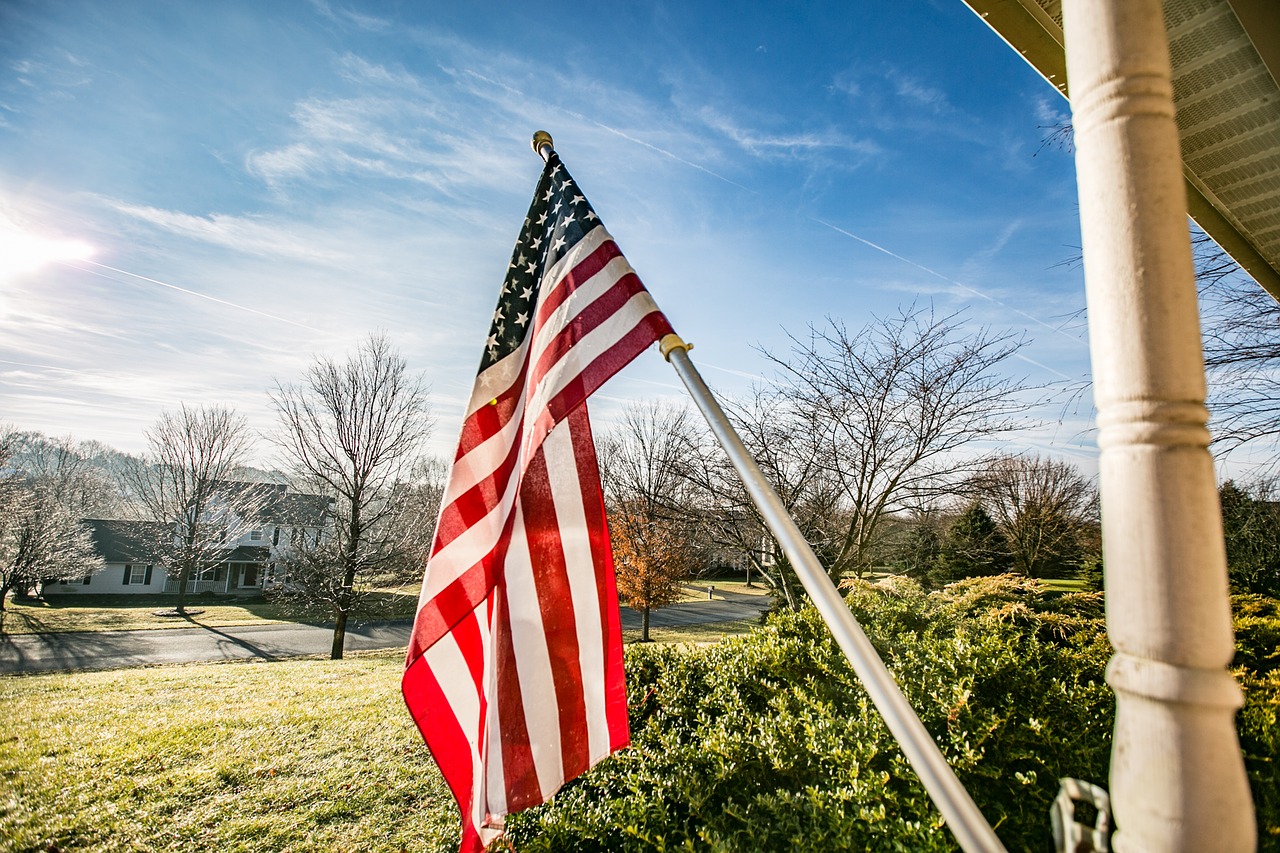 Because the Pledge of Allegiance to the Flag contains these words, the atheists are trying to ban the public recitation of the Pledge in schools and in every public place. Fortunately, we have so far been able to stop that nonsense, but the issue keeps bouncing around in the courts as the atheists try to find supremacist judges who will ignore the will of the American people.

Ever since the Supreme Court banned prayer in public schools back in 1962, federal judges have rendered decisions that are more and more biased against religion. The most recent manifestation of this antagonism was the ruling of U.S. District Judge Barbara Crabb, who was appointed by President Jimmy Carter. She ruled that the National Day of Prayer is unconstitutional. That decision is now being appealed. Congress established the National Day of Prayer 58 years ago and, actually, Americans have recognized national days of prayer since 1775. Days of prayer don’t impose any duty on any American, but just encourage persons of all faiths to pray for our country.

We wonder what the next step of the atheists will be. If they want to abolish the National Day of Prayer, will their next step be to ask some supremacist judge to abolish Thanksgiving? Ever since George Washington proclaimed the first Thanksgiving, Americans have observed a special day in November to thank God for the many blessings He has bestowed on our nation.

Phyllis Schlafly Eagles · January 14 | Nobody Likes Injustice Nobody likes to see injustice in America. Unlike in other nations where corruption is … END_OF_DOCUMENT_TOKEN_TO_BE_REPLACED

What You Need to Know is the impeachment fails — many Senators deserve our thanks in stopping this waste of time. Romney, however, has solidified … END_OF_DOCUMENT_TOKEN_TO_BE_REPLACED

Phyllis Schlafly Eagles · December 3 | Christmas By The Numbers After a nearly yearlong ceasefire, America has once again been plunged into the War … END_OF_DOCUMENT_TOKEN_TO_BE_REPLACED

If the education establishment wants to know why public schools don't get much respect from our citizenry, they need look no further … END_OF_DOCUMENT_TOKEN_TO_BE_REPLACED

Robert Strange McNamara belongs on the daytime soap operas. Better yet, his histrionics belong on Donahue or Geraldo or Sally Jesse Raphael. We are … END_OF_DOCUMENT_TOKEN_TO_BE_REPLACED

Phyllis Schlafly Eagles · January 26 | The Xi Variant No one should be surprised that new variations of the Covid-19 virus are emerging. That would … END_OF_DOCUMENT_TOKEN_TO_BE_REPLACED

Thousands of Americans gathered on the national mall Sunday for the “Defeat the Mandates” rally led by Robert F. Kennedy Jr., whose new book, The Real … END_OF_DOCUMENT_TOKEN_TO_BE_REPLACED