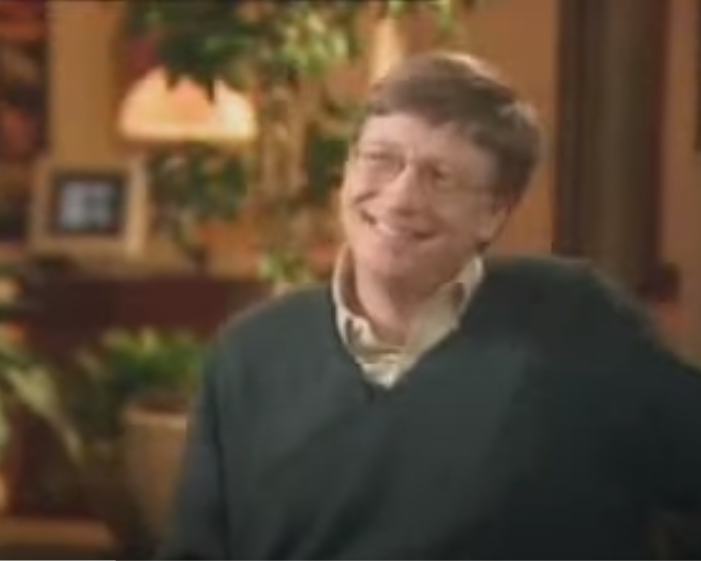 President Bill Clinton made a speech on January 22, 1997 to a suburban Chicago audience so friendly that it interrupted him with applause 29 times. One line in his speech, however, was greeted with stony silence: “We can no longer hide behind our love of local control of the schools.”

Clinton is gone from the White House, but the federalization laws of his Administration — Goals 2000, School-to-Work, and Workforce Investment — are still in place. President George W. Bush, who says the federal government has “a role to play in education,” has merely substituted labels more comforting to Republicans: standards, tests, and accountability.

Now we find that the process is no longer just federalization; it’s globalization. Who would have guessed that UNESCO (United Nations Educational, Scientific and Cultural Organization) would be positioning itself to design curriculum for American schools?

President Reagan withdrew the United States from UNESCO on December 31, 1984 because it was corrupt, anti-Western, and a vehicle for far-left propaganda. Unfortunately, President George W. Bush rejoined UNESCO in 2003.

UNESCO’s efforts in the 1960s and 1970s to influence U.S. school curriculum were unsuccessful. But now UNESCO has found a sugar daddy.

On November 17, 2004 at UNESCO’s headquarters in Paris, UNESCO signed a 26-page “Cooperation Agreement” with Microsoft Corporation to develop a “master curriculum (Syllabus)” for teacher training in information technologies based on standards, guidelines, benchmarks, and assessment techniques. The Agreement states that the Syllabus will “form the basis for deriving training content to be delivered to teachers,” and “UNESCO will explore how to facilitate content development.”

Bill Gates initialed every page in his own handwriting. You can read the Agreement here but Microsoft has fixed it so you can’t print it out.

Following the signing of the Agreement, UNESCO Director General Koichiro Matsuura explained it in a speech. One of its goals, he said, is “fostering web-based communities of practice including content development and worldwide curricula reflecting UNESCO values.” No doubt that is agreeable to Bill Gates because the Agreement states that “Microsoft supports the objectives of UNESCO as stipulated in UNESCO’s Constitution.”

The National Governors Report of December 2004 (when Virginia Governor Mark Warner was chairman) makes clear that the purpose is to use the public schools to build a planned economy. The report speaks approvingly of “using schools to feed workers into selected corporations,” “identifying their state’s key industries and needs for skilled workers in order to define a common agenda between their workforce and economic development programs,” “the integration of education, economic development, and workforce development policies,” “seamless connections between the components of the [education] system and with the skill demands of the workplace,” and “connecting workforce development to economic needs.”

It’s hard to see any difference between the 2004 National Governors Association plan and the earlier plans floated when Bill Clinton was President. The plan uses a lot of mumbo-jumbo to change America from free enterprise to a planned economy, and to turn public school students into a compliant workforce for multinational corporations.

Six public hearings on the proposals were held in Idaho in October, and 500 people showed up at the Boise hearing. The reaction was overwhelmingly negative from both parents and teachers.

The Idaho Board of Education announced this month that after receiving “hundreds of comments,” it has made “modifications to Idaho’s plan to redesign high schools and middle schools,” but those changes are minimal. The original plan would have required all 6th-grade students to select their learning plan for a specific career pathway and choose “career focused electives” to enter the workforce.

Under the revised plan, students will have to do this only by the 8th grade. But how many 8th graders do you know who can (or should) map out their career pathway and narrow their education options to meet that single goal?

And what about the colossal conceit of the politicians and businessmen who think they can predict the jobs that 8th graders can or will want to fill in their future years? Planned economies are always a failure, and students should be educated to reach their potential whatever it is.

Phyllis Schlafly Eagles · May 19 | Boys and Girls and Grades? ** Previously recorded by Phyllis Schlafly // May 2015 ** Colleges claim they … END_OF_DOCUMENT_TOKEN_TO_BE_REPLACED

For Immediate Release: May 10, 2022Contact: Ryan Hite, Communications Director Concerned Parents Are the Driving Force of Local and Midterm … END_OF_DOCUMENT_TOKEN_TO_BE_REPLACED

What You Need to Know is the importance of Draining the Swamp! We watched as the Senate had hearings and then confirmed Justice Ketanji Brown Jackson … END_OF_DOCUMENT_TOKEN_TO_BE_REPLACED

What You Need to Know is the Grassroots is Powerful! Especially for communication. For example, a couple of weeks ago, Mike Davis, president of the … END_OF_DOCUMENT_TOKEN_TO_BE_REPLACED