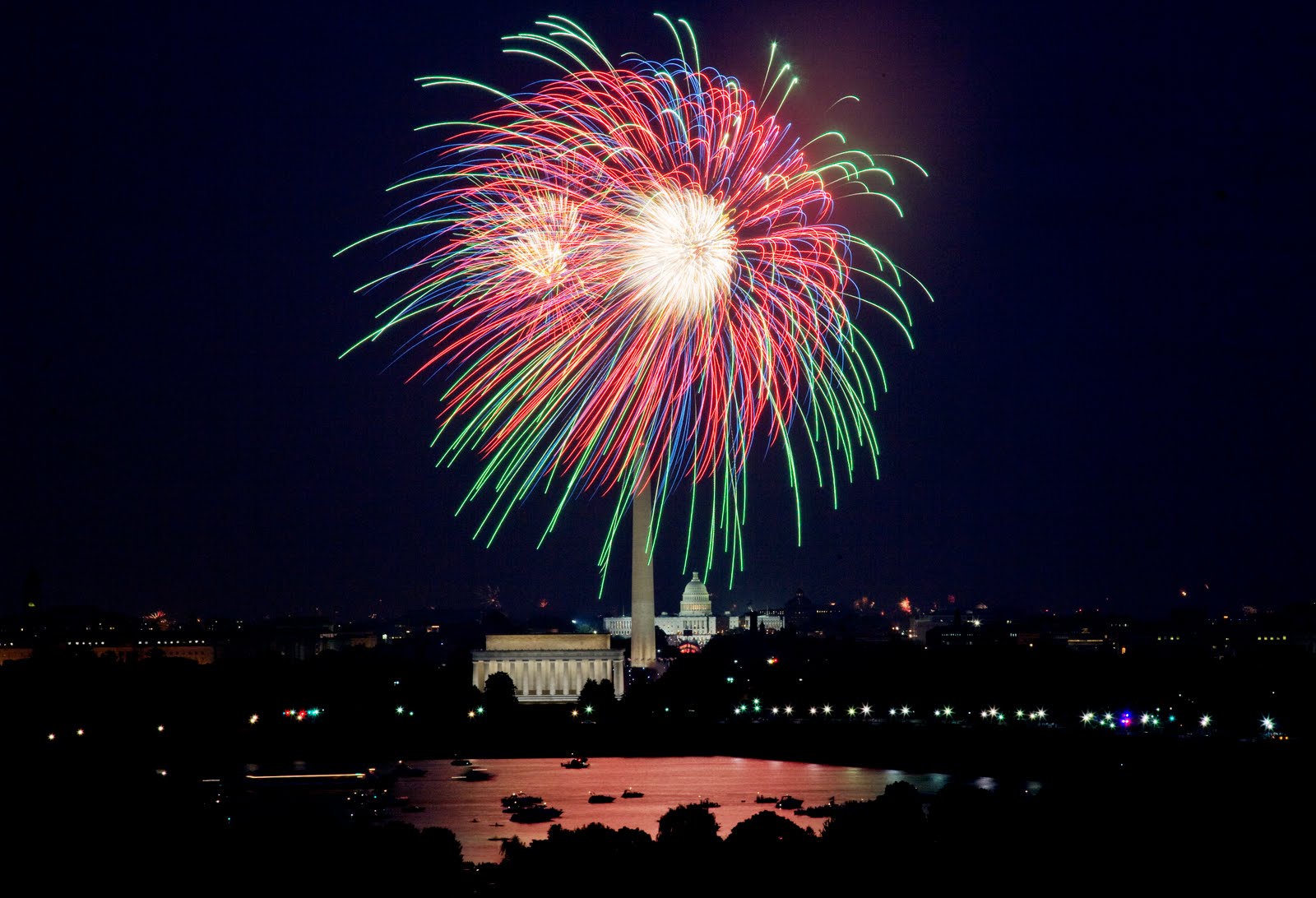 Tea Parties and other spontaneous groups of activists are bringing a new appreciation of the United States Constitution to grassroots America, so this Fourth of July would be a good occasion to make sure that they also appreciate our other essential founding document, the Declaration of Independence. I urge all to find a copy on the internet (non-computer-capable oldtimers can look for an old world almanac on their bookshelves) and celebrate the holiday by reading the great Declaration.

The Declaration of Independence is the official and unequivocal recognition by the American people of our belief and faith in God. It affirms God’s existence as a “self-evident” truth that requires no further discussion, debate or litigation.

The nation created by the great Declaration is God’s country. The rights it defines are God-given. The actions of its signers are God-inspired.

The Declaration of Independence contains five references to God: God as Creator of all men, God as supreme Lawmaker, God as the Source of all rights, God as the world’s supreme Judge, and God as our Patron and Protector. The Declaration declares that each of us was created; so if we were created, we must have had a Creator and, as the modern discovery of DNA confirms, each of God’s creatures is different from every other person who has ever lived or ever will live on this earth.

The Declaration proclaims that life and liberty are the unalienable gifts of God, natural rights, which no person or government can rightfully take away. It affirms that the purpose of government is to secure our God-given unalienable individual rights.

For the first time in history, our Declaration reduced government from master to servant. Government was proclaimed to derive its powers only from the consent of the governed.

Knowledge of our Declaration of Independence should be required of all school children. They should also be taught that many of the 56 men who signed it then paid for their courage with their lives and fortunes, and that’s why we are able to enjoy our freedom and independence today.

It is dishonest for schools to ignore our nation’s Judeo-Christian heritage. It is historical fact that our Founding Fathers were men of faith who took their Christian religion seriously, were well-schooled in the Bible, and believed that religion and morality are the foundation of good government.

Fortunately, the Declaration is not subject to amendment or to whims and biases of supremacist judges who may claim it is a “living” Declaration that can be reinterpreted. It’s important for Americans to be on guard against those who don’t like our Declaration of Independence or are in denial about what it says.

The message of the Declaration of Independence is under attack from the ACLU and atheists because it refuted the lie about a constitutional mandate for “separation of church and state.” Atheists have filed numerous lawsuits in the courts of activist judges to try to eliminate our right to acknowledge God in public places, in the Pledge of Allegiance to the Flag and in Ten Commandments monuments.

The atheists are trying to change American history, expunge all reference to religion from textbooks, and make us a completely secular nation. History proves America was founded by religious men who believed that belief in a divine Creator is basic to good government.

We get the impression that President Obama is embarrassed not only about references to God, but also by the concept of independence, which asserts our national sovereignty. He’s more comfortable bowing to foreign dictators, declaring himself a “citizen of the world” and pledging to “rejoin the World Community,” as he did when speaking to cheering German socialists.

Brown’s speech was a classic of impudence and globalist propaganda, using the word interdependence 13 times, globalization 7 times, and global 69 times. Brave Americans rejected Britain’s royalists in 1776, and we don’t want to reinstate any globalist supervision from Britain, the United Nations, or any UN treaties.

Brown also peddled the politically correct line that all religions (Christians, Jews, Muslims, Hindus, and Buddhists) have “common values” and “similar ideals.” They certainly do not, as a rereading of our Declaration of Independence makes clear.

One of the legacies of the late Senator Robert Byrd (D-WV) is a federal law that requires all educational institutions receiving federal finds to teach something about the Constitution on Constitution Day, September 17. In the absence of any law about the Fourth of July, it’s up to each of us to observe this important 234th anniversary.

What You Need to Know is Ours is a Religious Nation. Phyllis Schlafly reminded us of this plain fact in her column on Christmas Eve 1982. Our founders … END_OF_DOCUMENT_TOKEN_TO_BE_REPLACED

Phyllis Schlafly Eagles · February 8 | Leftist Hollywood's Downward Spiral Looking back on 2022, it is plain to see that Democrat-dominated … END_OF_DOCUMENT_TOKEN_TO_BE_REPLACED