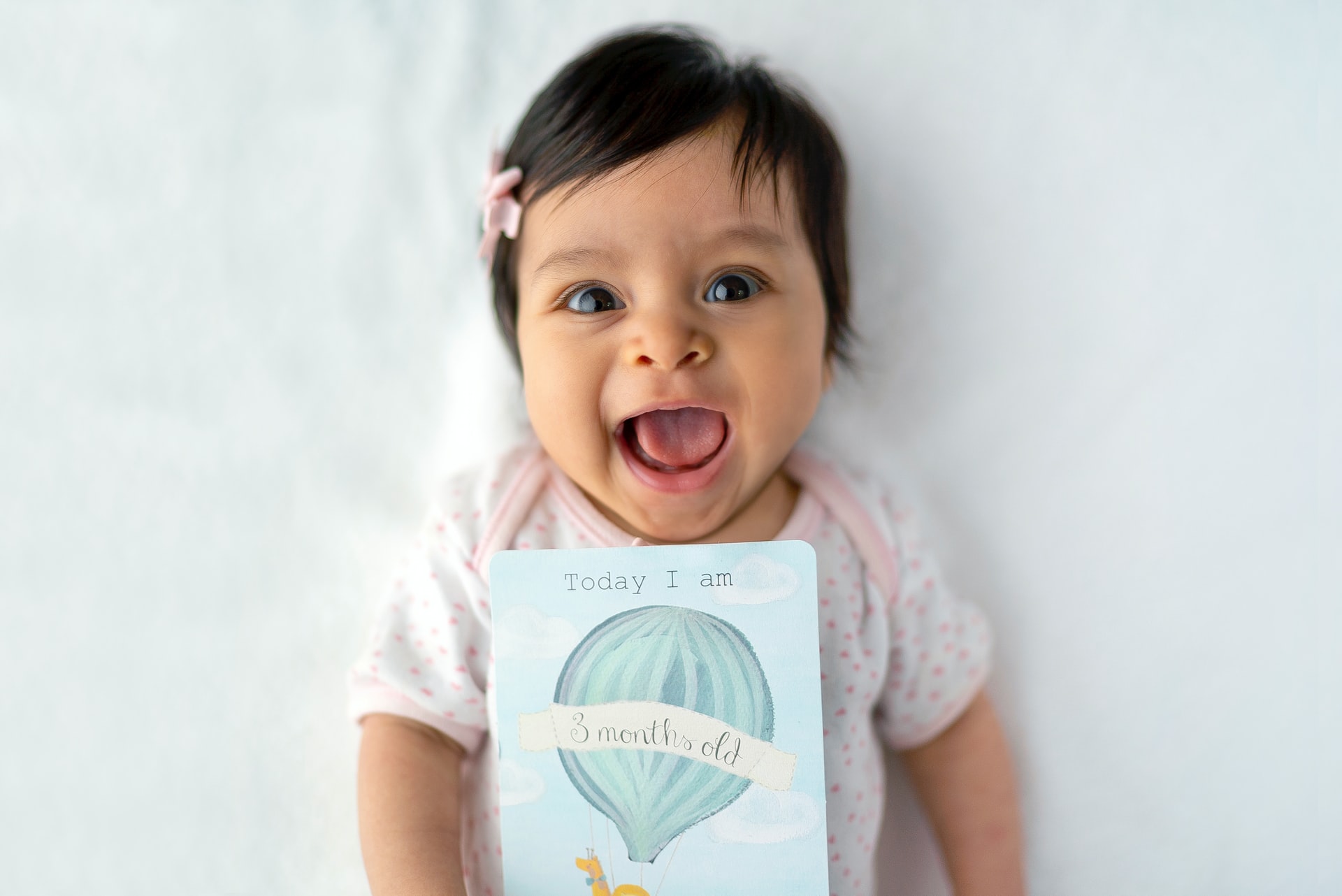 I used to think that the only question to ask when it comes to the abortion debate is whether the unborn child is a living human being. After all, who could possibly be in favor of killing children after we know that they are alive? Yet, the left never ceases to find new ways to shock and disgust me. A new bill in California is posed to not only keep abortion legal through all nine months of pregnancy, but even to allow the slaughter of children after birth. Yes, you heard that right. The slippery slope of anti-life logic has reached this sad all-time low.

The exact extent to which California bill AB-2223 would allow the murder of children is unknown, largely due to one particularly vague choice of wording. The language of the bill states that someone cannot be held liable for “their actions or omissions with respect to their pregnancy or actual, potential, or alleged pregnancy outcome, including miscarriage, stillbirth, or abortion, or perinatal death.” The word “perinatal” is of particular concern to pro-lifers. Traditionally, it has been defined to include both the time before and also the time after birth. The National Library of Medicine defines the perinatal period as all nine months of pregnancy and up to twenty-four months after birth.

This is a terrible and shocking piece of legislation, so let me be absolutely clear what this bill could do. It could allow a mother, abortionist, doctor, or other person to murder a child on the day before his second birthday and face absolutely no criminal or civil charges. If that sounds impossible to you, need I remind you that only a decade ago, even the farthest left Democrats could tell you the difference between men and women? Fourteen years ago, Democratic candidate Barack Obama was running for president on the position that marriage should be between a man and a woman.

Never underestimate the satanic creep of the left deeper and deeper into wickedness. If we do not turn the tide right now, we will be fighting against the murder of born-alive children nationwide. Make no mistake about it. Now is the time to stand for righteousness.

Phyllis Schlafly Eagles · June 30 | Pro-Life Without Exceptions: Life of the Mother Enemies of the pro-life movement know that they can never win … END_OF_DOCUMENT_TOKEN_TO_BE_REPLACED

What You Need to Know is How America is Winning and Losing. One way we are losing in America is how the Narrative Machine is reporting the Jan. 6th … END_OF_DOCUMENT_TOKEN_TO_BE_REPLACED

Phyllis Schlafly Eagles · June 29 | Pro-Life Without Exceptions: Health of the Mother Empty emotional appeals are the only way for pro-choicers to … END_OF_DOCUMENT_TOKEN_TO_BE_REPLACED

Phyllis Schlafly Eagles · #WYNK: Happy birthday to America! | July 1, 2022 #ProAmericaReport The following is a transcript from the Pro America … END_OF_DOCUMENT_TOKEN_TO_BE_REPLACED

Phyllis Schlafly Eagles · July 1 | The High Stakes of Parental Responsibility If you are not a stranger to the Phyllis Schlafly Radio Commentaries, … END_OF_DOCUMENT_TOKEN_TO_BE_REPLACED