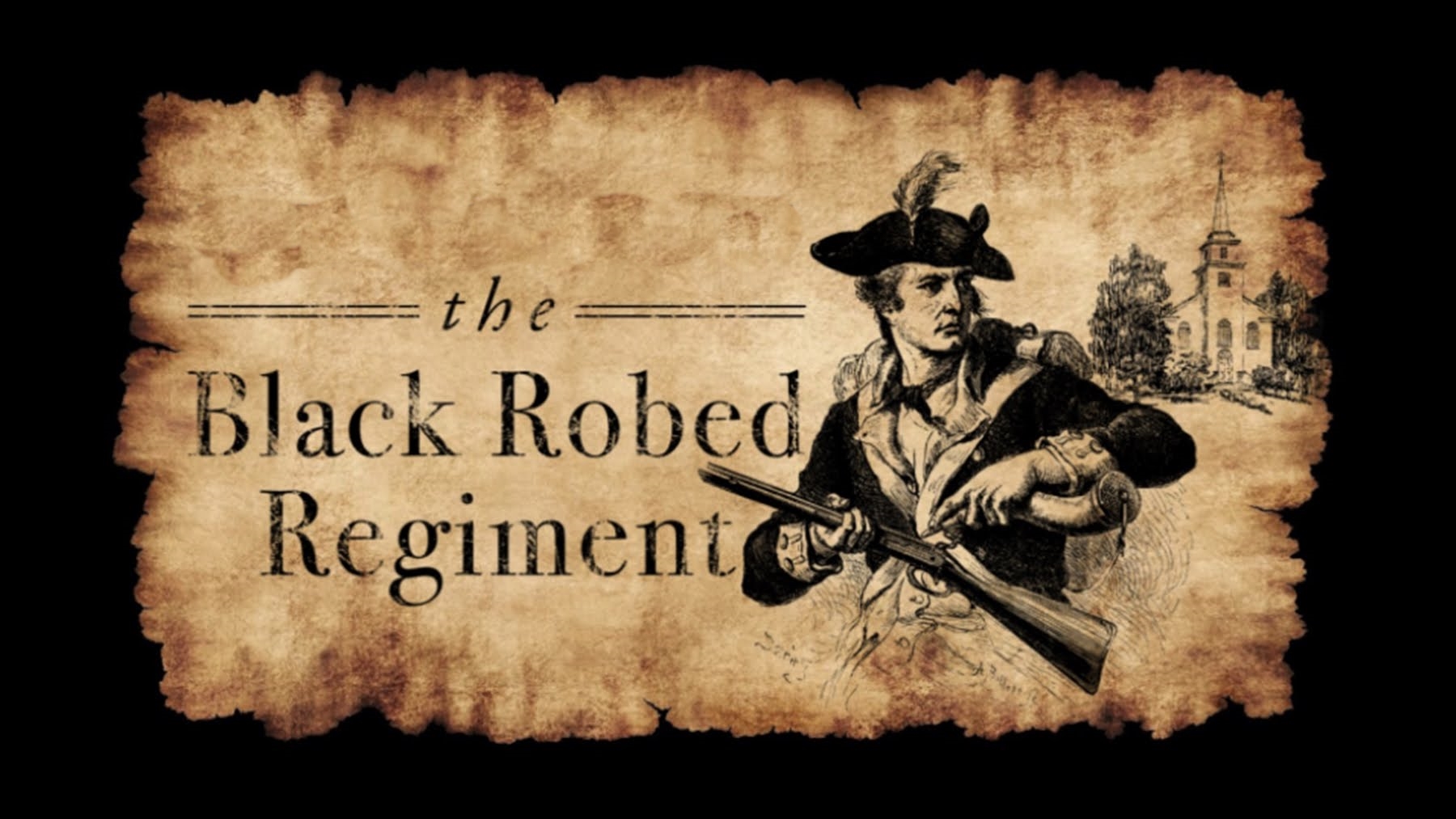 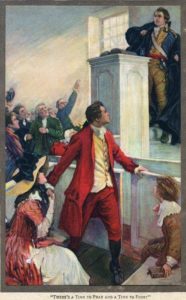 We were led by men who were very outspoken and public about their faith, and Christian pastors were real leaders in the fight for independence and liberty.

October 1, 1746 is the birthday of a famous pastor of the American Revolution days named John Peter Muhlenberg. This gives us a good opportunity to reflect on a little known piece of history and maybe learn some lessons to deal with today’s challenges. Pastor Muhlenberg is famous for ending one of his sermons with this call to arms: “In the language of the Holy Writ, there is a time for all things. There is a time to preach and a time to fight.” After he spoke those words, he took off his clerical robes and revealed that he was wearing a uniform in the continental Army. Then he marched out of church with 300 men of his congregation following him to join General George Washington’s Virginia army.

Pastor Muhlenberg was later promoted to Major General. He endured the freezing winter of Valley Forge, and fought in the famous battles at Brandywine, Germantown, Monmouth, Stonypoint and Yorktown. He was later elected a Congressman and then a Senator. In 1889, Pennsylvania placed a statue of John Peter Muhlenberg in the U.S. Capitol’s Statuary Hall.

The Muhlenberg story reminds us of how important Christianity was in the founding of the United States. We were led by men who were very outspoken and public about their faith, and Christian pastors were real leaders in the fight for independence and liberty. I think we should all remind our own pastors that they need to be leaders in the current battles, particularly the current moral battle to protect marriage and the traditional family.

Unfortunately, many pastors of all denominations are reluctant to speak out forcefully to defend marriage when we are confronted with attacks on it in ballot initiatives or proposed legislation. Christian pastors should be out in front defending marriage that is under attack in legislatures and in the courts.

What You Need to Know is we are in a proxy war with Russia. Until now, we’ve been able to at least try to say we have given Ukraine defense weapons … END_OF_DOCUMENT_TOKEN_TO_BE_REPLACED

What You Need to Know is a lesson on documents and double standards. Suddenly everyone has classified documents and everyone is spinning the stories … END_OF_DOCUMENT_TOKEN_TO_BE_REPLACED

What You Need to Know is to thank the Freedom 20 who took up the House Speaker fight last week. Get the list here — it only takes 3-5 minutes … END_OF_DOCUMENT_TOKEN_TO_BE_REPLACED

What You Need to Know is Ours is a Religious Nation. Phyllis Schlafly reminded us of this plain fact in her column on Christmas Eve 1982. Our founders … END_OF_DOCUMENT_TOKEN_TO_BE_REPLACED

Phyllis Schlafly Eagles · #WYNK: Trump is Stronger Than Biden | January 27, 2023 #ProAmericaReport The following is a transcript from the Pro … END_OF_DOCUMENT_TOKEN_TO_BE_REPLACED