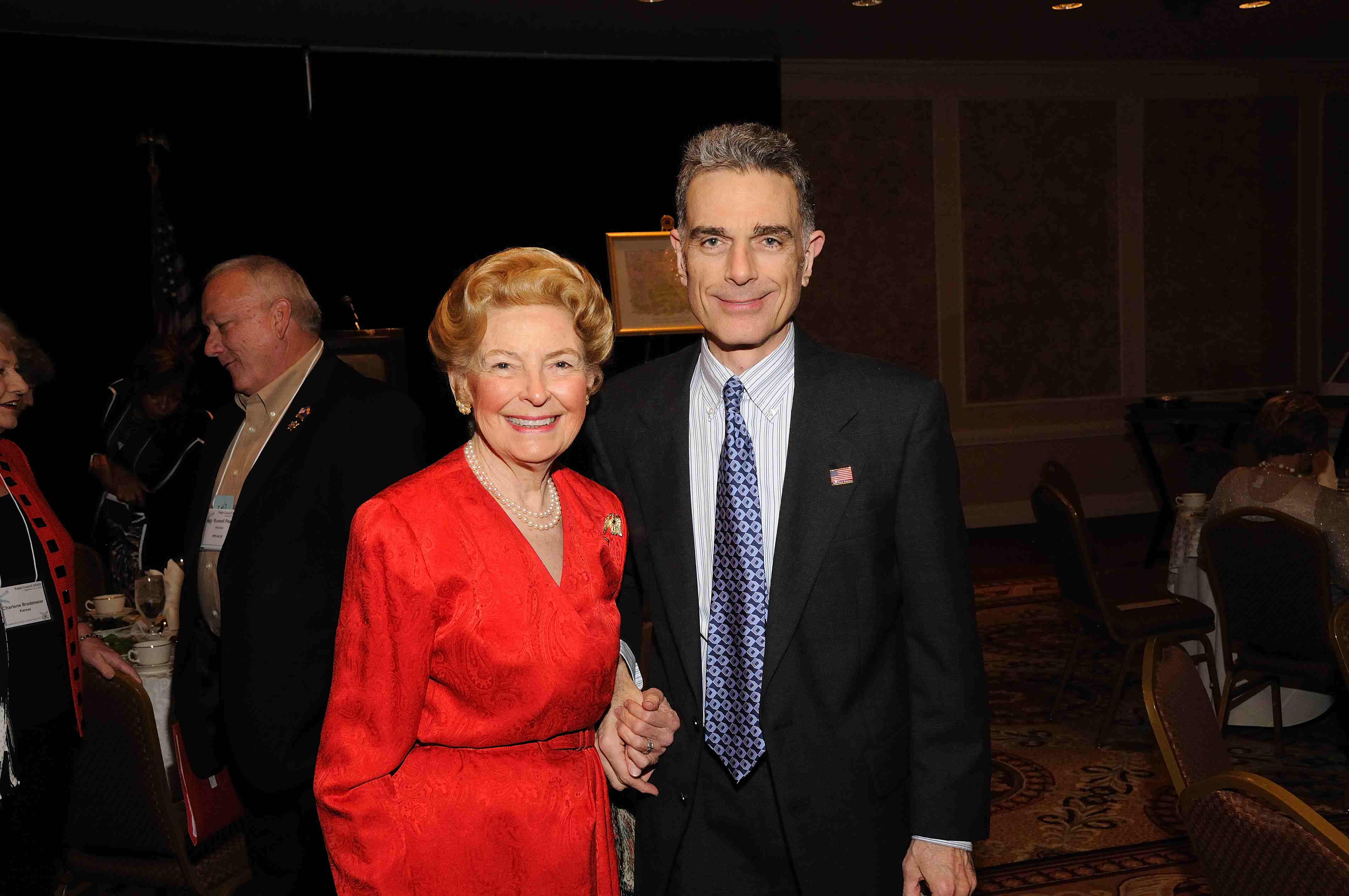 This is John Schlafly substituting today for Ed Martin so that I can share with you a special Mother’s Day tribute to my mother, the late Phyllis Schlafly. For over a century, the second Sunday in May has been set aside in the United States to recognize the importance of mothers to our national prosperity and morality. Phyllis Schlafly became a mother in 1950 when she had the first of her six children. That was during a unique period in American history known as the Baby Boom, when the average woman in America had more than four children.

In the 1950s, the role of motherhood was honored and celebrated in television and movies, unlike today. Phyllis, in those years, regarded motherhood as her first and primary career. In that phase of her life, she devoted her full time to rearing, nurturing, and educating the next generation of Americans. Homeschooling had not really been invented then, but Phyllis taught each of her six children to read at age five before they entered school. And then years later, she published her own system for teaching children to read and became a tireless advocate of doing what she called “the most fulfilling thing I’ve ever done, teaching your own child to read.”

In middle age, as many of you know, Phyllis Schlafly embarked on a second career as a speaker, writer, debater, and political activist. She earned many honors, accolades, and honorary degrees. She became recognized as one of the most notable women of the twentieth century, but as her resumé grew longer, it always included “Mother of six children” in the most prominent position.

On this Mother’s Day weekend, we at Phyllis Schlafly Eagles and on behalf of the entire Schlafly family, salute all mothers and grandmothers, and we wish you all the best Mother’s Day this Sunday.

What You Need to Know is Democrats’ plan to slow down GOP investigations. David Brock (of Media Matters) released a memo detailing a group that will … END_OF_DOCUMENT_TOKEN_TO_BE_REPLACED

What You Need to Know is Ray Epps was in on it! Who is Ray Epps? Congressman Jamie Raskin gave us the answer after the prompting by Congressman Thomas … END_OF_DOCUMENT_TOKEN_TO_BE_REPLACED

What You Need to Know is about the ethics of power, not the ethics of truth. That's the political situation we are facing! The left pursues power no … END_OF_DOCUMENT_TOKEN_TO_BE_REPLACED