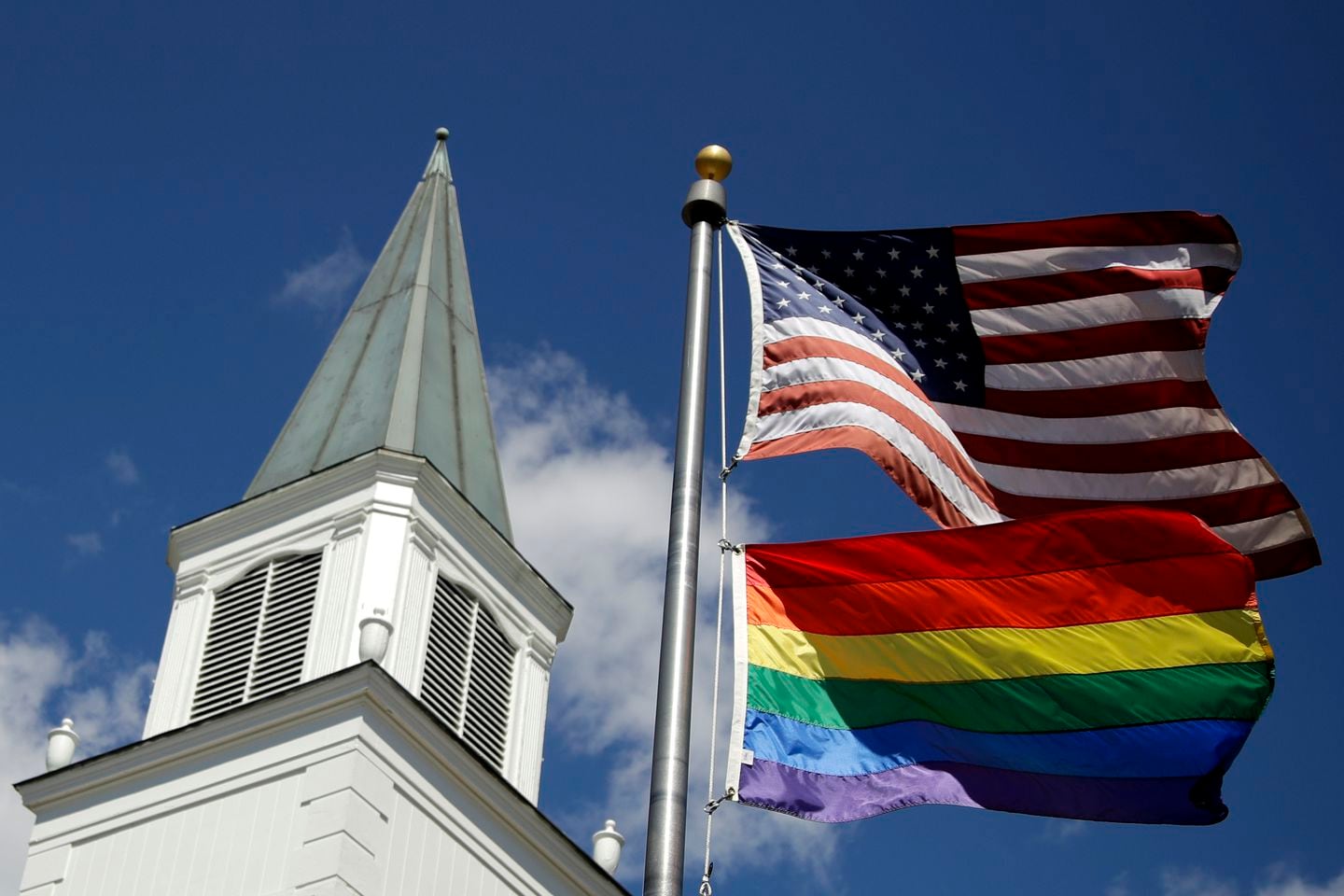 For many years, Americans have debated heavily about what role society should play in promoting marriage and distinctions between men and women. On one side of the issue you will find a collection of people who defend traditional marriage for a variety of reasons. Some see the Bible as the ultimate authority on what constitutes a marriage. Some believe that every child deserves to have the chance at being raised by both a mother and a father. The list goes on.

On the other side of this issue, you will find a group of liberals who have long referred to themselves as the “LGBT community.” This acronym stands for Lesbian, Gay, Bisexual, and Transgender. This has been the case for decades. Yet, have you noticed that only recently has the left gone full-throttle in their push to force transgenderism on unsuspecting Americans? Their incrementalism toward transgenderism may be effective, but it should not have been surprising. It’s been in their name the whole time.

More recently, the LGBT crowd has been expanding their acronym to accommodate a whole new list of deviances. At last count, the full acronym is now LGBTQQIP2SAA+. If you want to see what they are going to push on our children next, just look at the acronym. The first Q stands for “queer,” which one source explains “is an umbrella term for anyone who is not straight.” The P stands for “Pansexual,” which is someone who is sexually attracted to all people, regardless of their gender. In case you didn’t think it could get any crazier, the 2S stands for “Two-Spirit,” which is when someone adopts a third gender in arcane Native American rituals.

To me, the little plus sign at the end of the acronym is the most distressing. They are letting us know that they will never be truly satisfied. No matter how much we surrender to their demands, they will always come up with new levels of depravity to force us to submit to. Don’t wait to take a stand. Western culture is worth defending, and it starts with defending the traditional family unit around which our culture is built.

What You Need to Know is Fauci retires from the Covid Industrial Complex! He’s sneaking out under the cover of Thanksgiving and a no-news week. He … END_OF_DOCUMENT_TOKEN_TO_BE_REPLACED

Phyllis Schlafly Eagles · December 1 | We Need More Badges Herschel Walker had an iconic moment in a debate with Sen. Raphael Warnock when he … END_OF_DOCUMENT_TOKEN_TO_BE_REPLACED