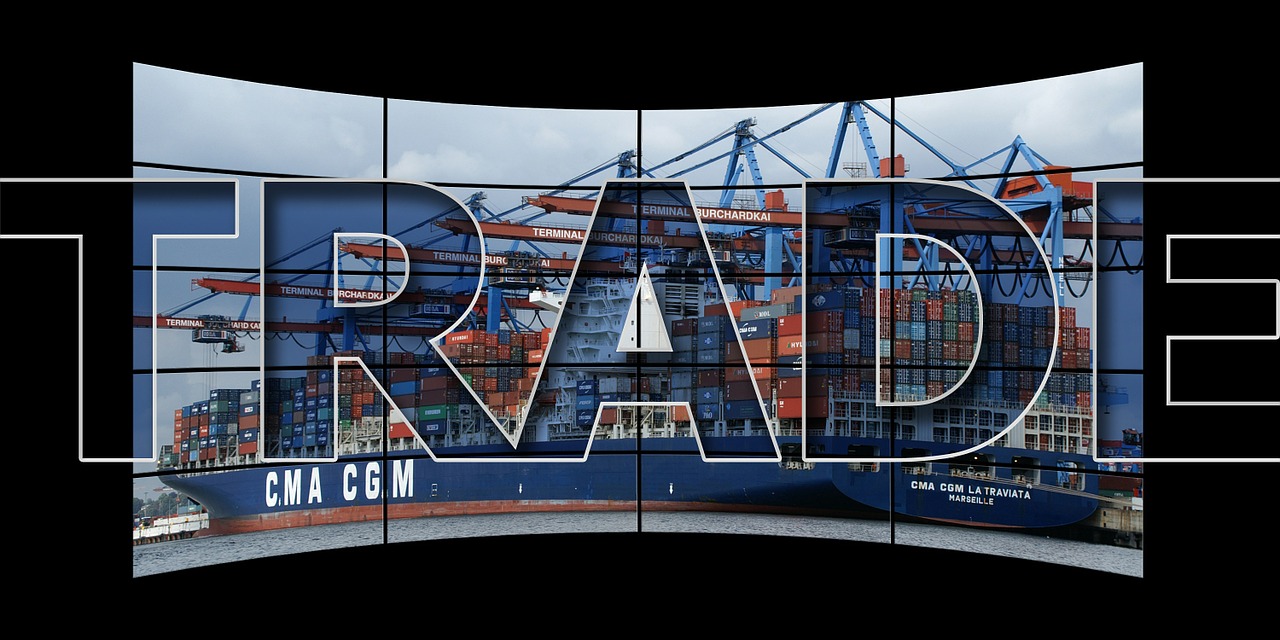 American citizens have been deceived for years by the slogan “free trade.” Not only is there nothing free about it, there’s nothing fair about it. It does not create a level playing field. International trade is a good thing, but there’s nothing good about it when the United States is on the losing side of discriminatory trade agreements and the World Trade Commission, which meets in secret and from whose decisions there is no appeal, nearly always rules against the United States.

Free trade is supposed to bring  about a reduction in tariffs so that goods can move freely across international borders. The deceit in the free-trade slogan is epitomized by the way foreign countries blatantly discriminate  against the United States by using a Value Added  Tax (known as the VAT) both to subsidize their exports and to penalize their imports. The way this racket works is that China reimburses taxes paid by manufacturers in China who export their goods, but imposes border taxes against American companies trying to sell their products  in China.  The tax barriers imposed on U.S. goods by foreign countries amounts to about as much as the tariff that was supposedly abolished  or reduced  under the phony name of free trade.

The United States welcomed China into the World Trade Organization in 2001 knowing that free-trade agreements with China were unfair to America, and that even the expression “free trade,” as applied to China, is a fraud. China uses near-slave workers paid less than a dollar an hour with no benefits, sends us children’s toys with lead paint, plus poisonous foods and medicines, and keeps  its currency artificially cheap to unfairly advantage its exports.

It’s time to face the fact that free trade doesn’t abolish tariffs but just calls them by another name, and the trade agreements that permit this racket are a very bad deal for the United States.

Phyllis Schlafly Eagles · February 8 | Leftist Hollywood's Downward Spiral Looking back on 2022, it is plain to see that Democrat-dominated … END_OF_DOCUMENT_TOKEN_TO_BE_REPLACED

The Deep State in Washington, D.C. just offered to debrief Trump Administration officials about the hot air balloons that have invaded our airspace … END_OF_DOCUMENT_TOKEN_TO_BE_REPLACED