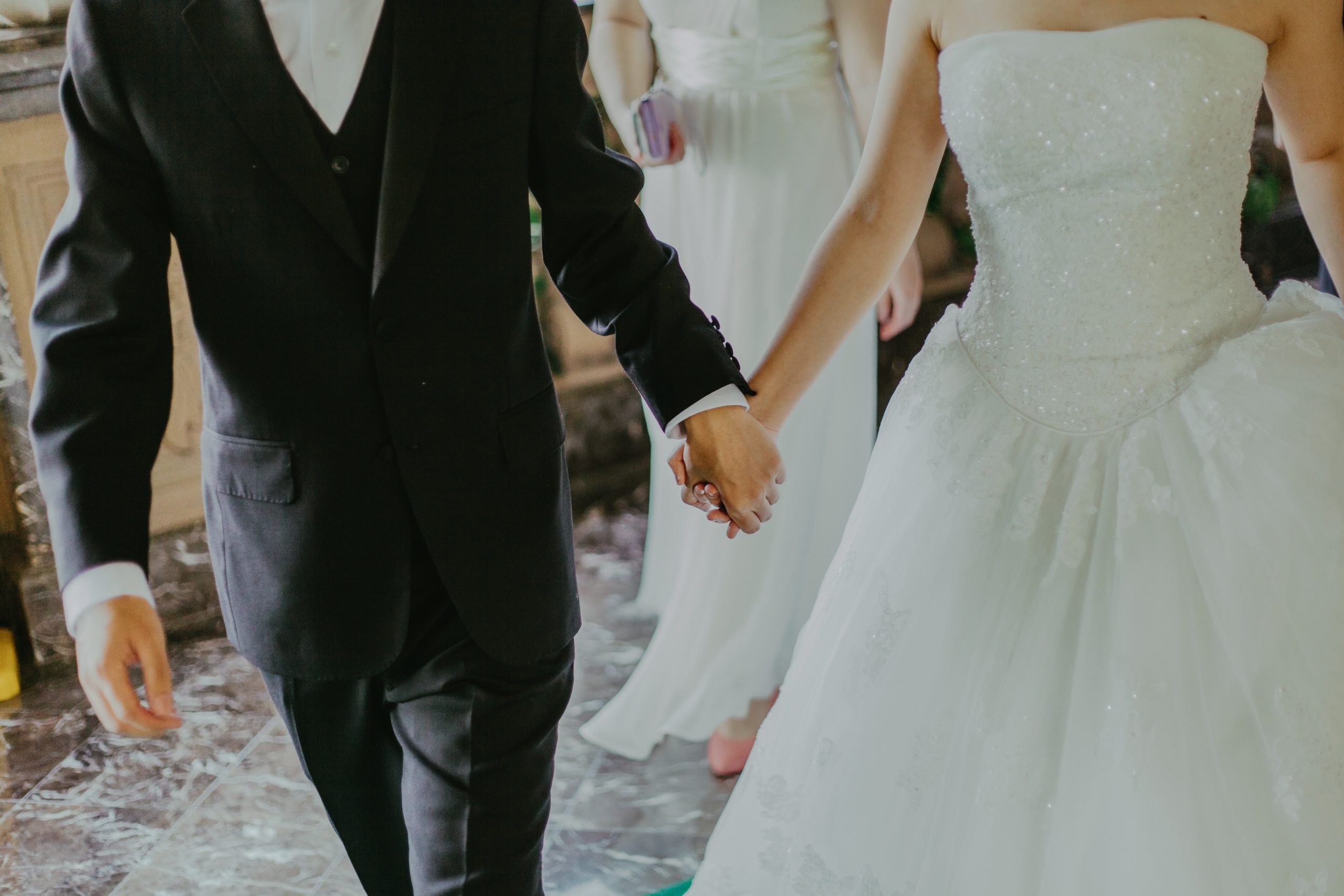 Conservative Methodists won a big victory two years ago to keep their denomination traditional on marriage and the clergy, but now the conservatives have decided to form a new denomination rather than fight for those truths.  This about-face is as disappointing as it is shocking. Leadership had initially ruled that the United Methodist Church would continue with a one-man, one-woman approach to mariage, just like most of America’s other largest denominations. They also voted against openly LGBTQ clergy, again falling in line with the norm. Now conservatives are taking a payout from the pro-LGBT Methodists to leave for good.

As the largest Christian denomination in America other than the Catholics and Southern Baptists, the United Methodist Church has roots going back to the fiery Anglican preacher John Wesley.  The American Revolution made it no longer practical for colonists to remain members of the Anglican Church run by the King of England. The Methodists clearly come from a stock of brave Americans who are not afraid to take a stand in spite of societal pressures. Methodist Presidents of the United States have included George W. Bush, William McKinley, Rutherford Hayes, General Ulysses S. Grant, and James K. Polk.  Today there are nearly 12 million souls who are members of the United Methodist Church, with an estimated 32,000 congregations worldwide.

The university elites demanded that doctrine be changed to authorize same-sex marriage ceremonies in Methodist churches, but after a full debate of the issue, Methodists rejected changing their doctrine by a healthy 53-47% margin in at their conference held in St. Louis in 2018.

Yet here we are just two years later and the traditional Methodists have decided to pack their bags rather than continue the fight. It’s easy to justify their decisiono to escape the conflict. There is enormous pressure on conservative political and church leaders to abandon traditional marriage. However, this is a fight we cannot afford to give up on. Children deserve to have a mother and a father. God created the institution of the family from the very beginning. We need our churches to support this vital part of American society.

Phyllis Schlafly Eagles · #WYNK: Trump is Stronger Than Biden | January 27, 2023 #ProAmericaReport The following is a transcript from the Pro … END_OF_DOCUMENT_TOKEN_TO_BE_REPLACED