If there’s one phrase to describe Americans today, it would be “fed up.” In April 1999, America’s circumstances were only slightly different. We had a two-term liberal president who directly lied to the American people and pandered to Anti-American globalists. Most conservatives had about as much Bill and Hillary Clinton as they could handle. So Phyllis Schlafly spoke for conservatives around the nation with a plainly-titled article: “I’m Fed Up.” She pointed out fundamental hypocrisies within the Democratic Party that still exist today. 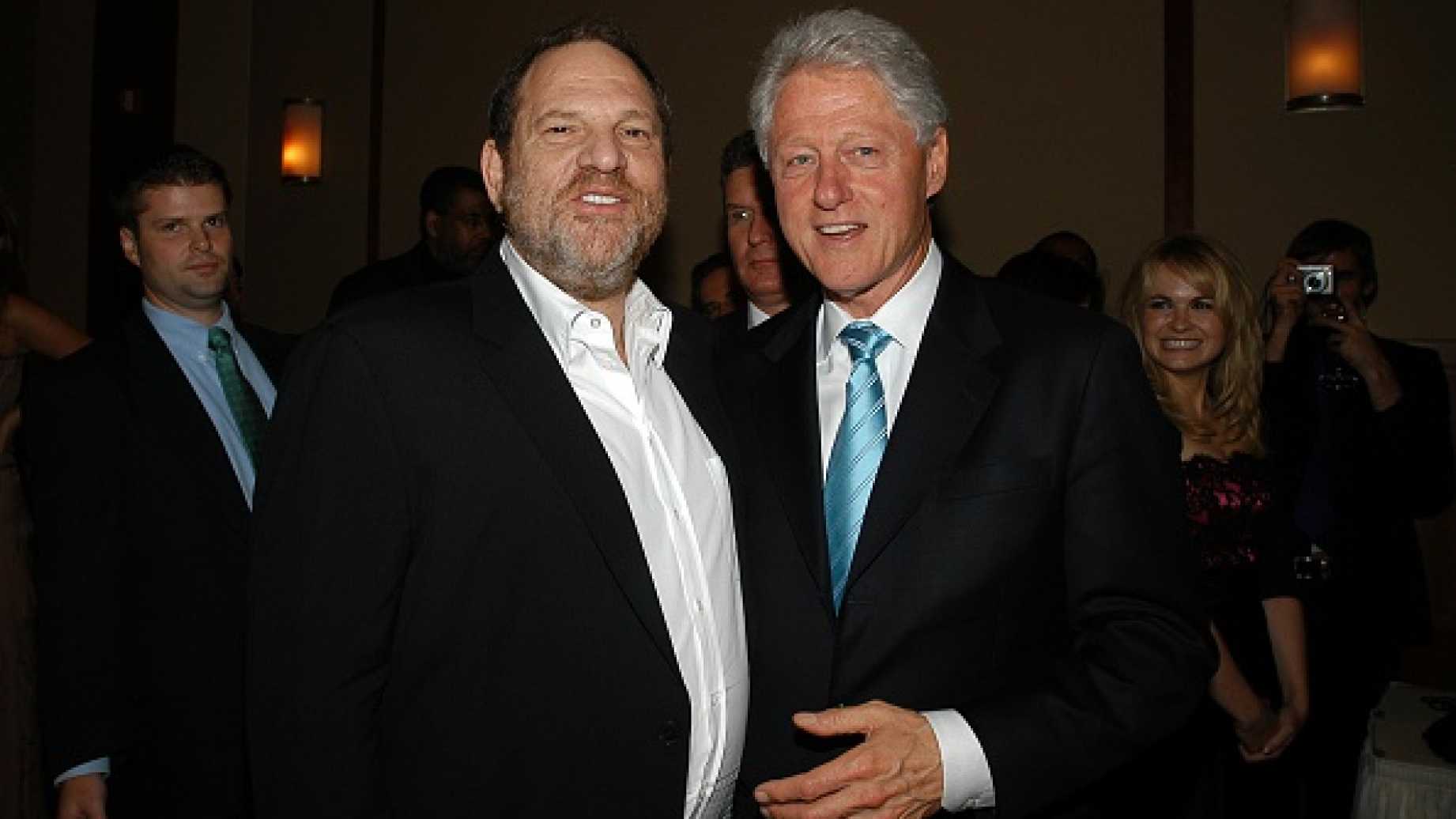 The first hypocrisy is the Left’s self-proclaimed moral high ground. Conservatives are commonly accused of having a holier-than-thou attitude, but liberals are the true culprits. What could be more hypocritical than Bill Clinton – the supposed male champion of feminism – supressing stories of sexual misconduct through his powerful position? Or Hillary Clinton personally targeting those women and calling them liars on national television. Liberals who claim moral superiority should be more careful when choosing their champions. The serious scandals that have rocked Hollywood this fall are more of the same.

Phyllis also pointed out the hypocrisy of liberals calling for non- and bi-partisanship when things don’t go their way. Of course they called on Republicans to be bipartisan when they did not have the majorities, but Democrats fell in line for a fully partisan vote to save President Clinton from being removed from office. Similarly, Democrats criticized Republicans for not being bipartisan in their efforts to repeal Obamacare, yet Democrats trampled any bipartisan input when they were passing it in the first place.

Calls for bipartisanship from the Left are no different than calls for party unity from Establishment Republicans. They only say things like that when they know they’re losing.

If Democrats and Establishment Republicans were smart, they would read the April 1999 Phyllis Schlafly Report. It expertly captures the sentiments felt by Americans in the Age of Trump. We reject the Left’s fake moral assertions. We reject their pleas for bipartisanship and party unity as they drown in a sea of their own deceptions. In short, we are fed up.