Today’s anniversary of the dropping of the atom bomb on Hiroshima on August 6, 1945, is supposed to make us all hang our heads in shame. But for the men who fought World War II,  the atom bomb was a lifesaver in every meaning of the word. Dropping the bomb on Hiroshima meant the difference between life and death to hundreds of thousands of our best and brightest young men. 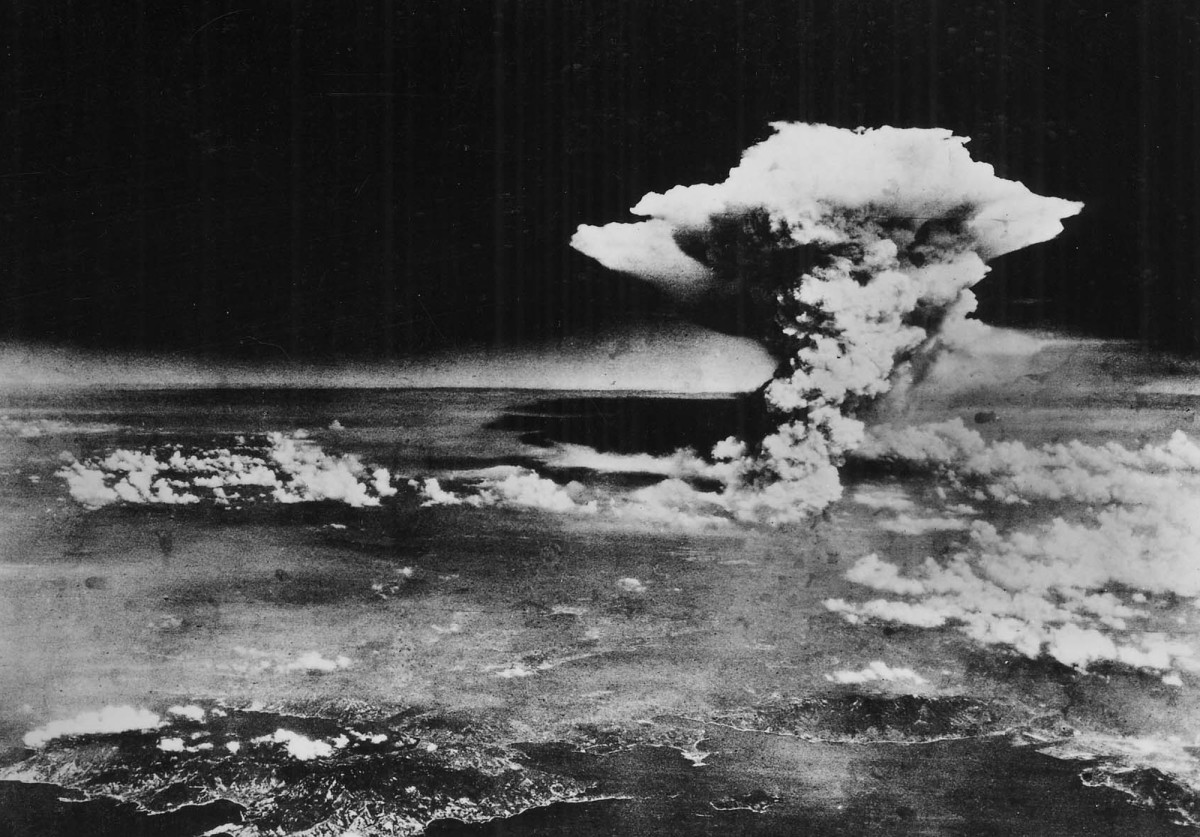 Dropping the atom bomb on Hiroshima meant that those fine young American men could come home, grow up to live normal lives, marry and raise families, instead of dying a tortured death 5,000 miles away.

What the Hiroshima bomb accomplished was to preempt General George Marshall’s horrendous plan to defeat Japan: an island-by-island invasion at a projected cost of a half million American deaths. The first phase, called Operation Olympic, would have sent 650,000 American servicemen starting November 1, 1945, to try to capture the island of Kyushu.    It would have been a slaughter because the Japanese were prepared to defend Kyushu with 540,000 troops and 5,000 kamikaze planes. The follow-up invasion, called Operation Coronet,  was scheduled to start the drive toward Tokyo on March 1, 1946. U.S. plans projected an invasion force of two million men.

Japan planned to defend its home islands with 2.3 million troops and an armed militia of 28 million, all sworn to fight to the death.

Admiral William D. Leahy, Truman’s military adviser, predicted that 30 to 35 percent of U.S. soldiers would be killed or wounded during the first 30 days of an invasion of Japan. The Hiroshima bomb saved those lives, as well as those of about 400,000 Allied prisoners of war and civilian detainees held by the Japanese, whom Japan had planned to execute in the event of an American invasion.

What You Need to Know about Priorities & America First. Phyllis Schlafly would give awards to significant people in her life. On these awards … END_OF_DOCUMENT_TOKEN_TO_BE_REPLACED