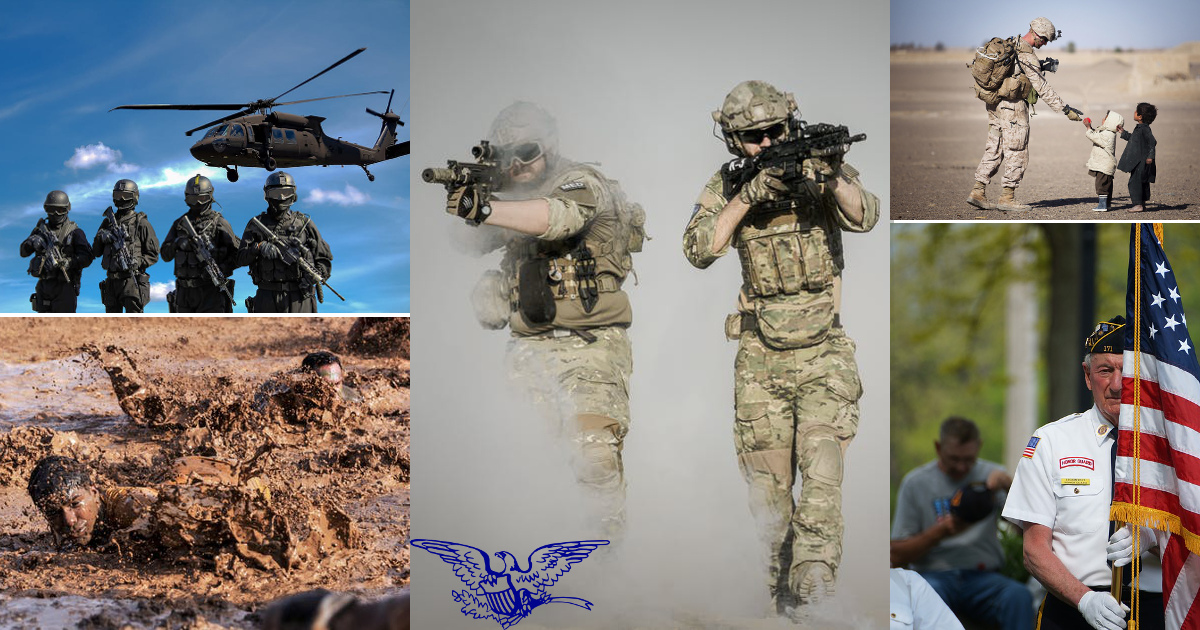 The Preamble to the U.S. Constitution lists out a number of goals set forth by our Founding Fathers to explain what motivated them to frame a new system of government for the people of our nation. Among those listed goals is the simple phrase “provide for the common defense.” All it took was four simple words to lay the groundwork for the greatest military force on the planet.

Without a doubt, the federal government has usurped a great deal of power that should rightly belong to the states and to the people. However, the power to provide for the common defense is right where it belongs with our federal government. Whether you consider yourself to be a conservative or a liberal, the need for defense is something we all have in common. The states by themselves cannot defend the nation as a whole from an invading foreign threat. It is our men and women in uniform that stand between the liberty of American citizens and the despotic powers that would destroy our way of life.

Almost everyone recognizes that we must have a military, yet liberals always want to defund it. This flies in the face of reason itself. None of their progressive domestic policy goals mean a thing if no one is around to secure the means by which we make those policies. If we must have a military, why shouldn’t it be the biggest and best in the entire world? America is not like other nations. When Japan invaded the Korean Peninsula in the early 20th Century, they subjugated the native people and stole their resources until America freed Korea and took military control of Japan. Yet, when we could have easily done to them what they did to Korea, we instead chose the path of peace. Likewise, as the first to develop nuclear weapons, we could have easily taken over the entire world. Instead, we became the greatest peacekeeping force in world history.

The United States of America is and should be the greatest military force in the world. Our Judeo-Christian culture of peace and mercy give us the best temperament to defy the forces of plunder and conquest.

Phyllis Schlafly Eagles · #WYNK: Trump is Stronger Than Biden | January 27, 2023 #ProAmericaReport The following is a transcript from the Pro … END_OF_DOCUMENT_TOKEN_TO_BE_REPLACED

Phyllis Schlafly Eagles · #WYNK: We're In a Proxy War with Russia | January 25, 2023 #ProAmericaReport The following is a transcript from the … END_OF_DOCUMENT_TOKEN_TO_BE_REPLACED

What You Need to Know is Trump is stronger than Biden. Our American leaders sending tanks and weapons to escalate the war in Ukraine aren’t in line … END_OF_DOCUMENT_TOKEN_TO_BE_REPLACED