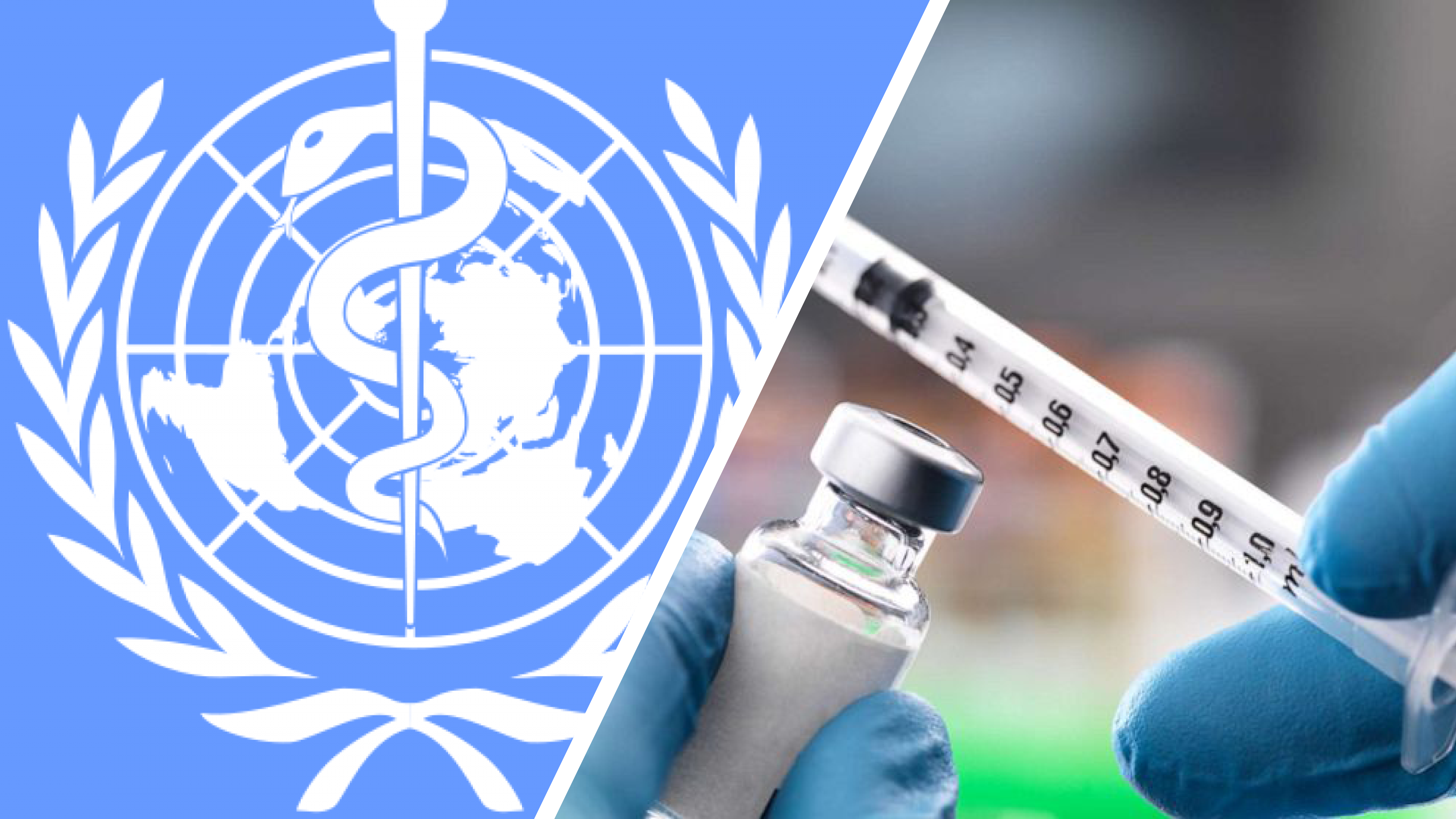 India, South Africa and other nations are using the COVID-19 pandemic as a pretext to raid intellectual property through the World Trade Organization.

South Africa and India have pitched a breathtaking proposal to the WTO TRIPS Council. It would essentially remove countries’ core obligations to protect IP under the 1994 TRIPS Agreement.

Proponents assert that TRIPS blocks access to COVID technologies.  Their “solution” would suspend essential TRIPS IP protections “until widespread vaccination is in place globally and the majority of the world’s population has developed immunity.”

However, the ostensible goal, ensuring broad, timely access to COVID medicines and vaccines in all corners of the globe, would actually be set back by what amounts to expropriation of associated patents and IP.

And expropriation by suspending COVID vaccine patents will seriously harm midterm and long-term progress on curing, treating and preventing COVID and a range of diseases, such as cancers and illnesses that plague poorer countries.

Thus, this insidious idea will harm the envious nations whose disrespect for property rights and the rule of law are driving this effort, as well as lengthen suffering in every country.

Weakening important IP obligations that the TRIPS Agreement secures is guaranteed to backfire.  TRIPS imposes certain respect for IP rights.  Remove that and it turns back the clock on internationally agreed-upon rules that constrain regimes already lacking sufficient respect for private intellectual property.  Many nations regard inventions as “public goods” and IP as depriving them of immediate access, for free or at bargain-basement costs.

It’s no surprise that the United States leads the world in pharmaceutical research and development.  Our patent system remains among the world’s best.

A recent study reports that U.S. biopharma R&D investments reached nearly $96 billion by 2017, eclipsing Europe and Asia.  Further, it finds, the United States “benefited from significant job expansion in the sector.  Since then [the late 1990s], the U.S. has enjoyed the position as the global leader in biopharmaceutical innovation.  Currently, the U.S. hosts half of the biopharmaceutical companies worldwide, provides half of the clinical trials, and accounts for half of the global market for medicines.  Patients in the U.S. also have more medicines available to them than in other countries, and they are available sooner.”  Pretty nice array of blessings from respecting IP rights.

At America’s patent system’s heart lies the “Patent Bargain.”  Inventors gain exclusive rights to their inventions for roughly 20 years; in exchange, they immediately disclose the technical details and learnings of their discovery and invention and how it works.  That way, others may invent around and build upon the new knowledge.

The WTO scheme suffers the same inherent flaws as the World Health Organization’s COVID-19 Technologies Access Pool.  C-TAP uses language similar to that of the South Africa-India proposal implying that IP hinders the access and affordability of COVID technologies.

However, secure private property rights in patents and IP enable collaboration.  The extraordinary pace of progress fighting COVID-19 testifies to this fact.

The IP forms the foundation for competitors to collaborate on pharmaceutical development and for lining up manufacturing well before a vaccine candidate has been scientifically proven as safe and effective.  Remember, the granted patents have already disclosed otherwise secret insights about the underlying discoveries.

Vaccine development is particularly challenging.  A novel pandemic outbreak sparks urgency for a vaccine.  Drug companies pour billions of dollars into focused R&D.  Normally, it takes a decade or longer to come up with a vaccine.

Government commitments to buy the vaccine are too often withdrawn as the outbreak recedes over the intervening time.  Drug innovators bear the sunk costs while the market for the new vaccine dries up.

This reality makes the level of innovator collaboration and the pace of progress on COVID vaccines all the more staggering.  Around 50 viable COVID vaccine candidates are in the works within less than one year.

Thank patents for fostering ongoing and future discovery and development.  Exclusivity for a limited duration enables innovators to recoup upfront investments of many billions of dollars and fuels R&D on new drugs and improving existing medicines.

It would be a misreading of the IP raid being proposed at the WTO to think it’s compassionate or justified or appropriate.  The proposal endangers future progress in medicine beyond COVID-19 alone.  And the entire world would suffer the consequences.

James Edwards is the Patent Policy Adviser for Eagle Forum Education & Legal Defense Fund. He consults on intellectual property, health care innovation, and regulatory and policy issues and is Co-Director of the Inventor’s Project.

Phyllis Schlafly Eagles · February 3 | "Woman" Is the Word of the Year The internet is a powerful tool that most of us use every day. … END_OF_DOCUMENT_TOKEN_TO_BE_REPLACED

What You Need to Know is Tucker is allowing the will of the people to be heard! When a huge block of Republicans and so-called conservatives are … END_OF_DOCUMENT_TOKEN_TO_BE_REPLACED