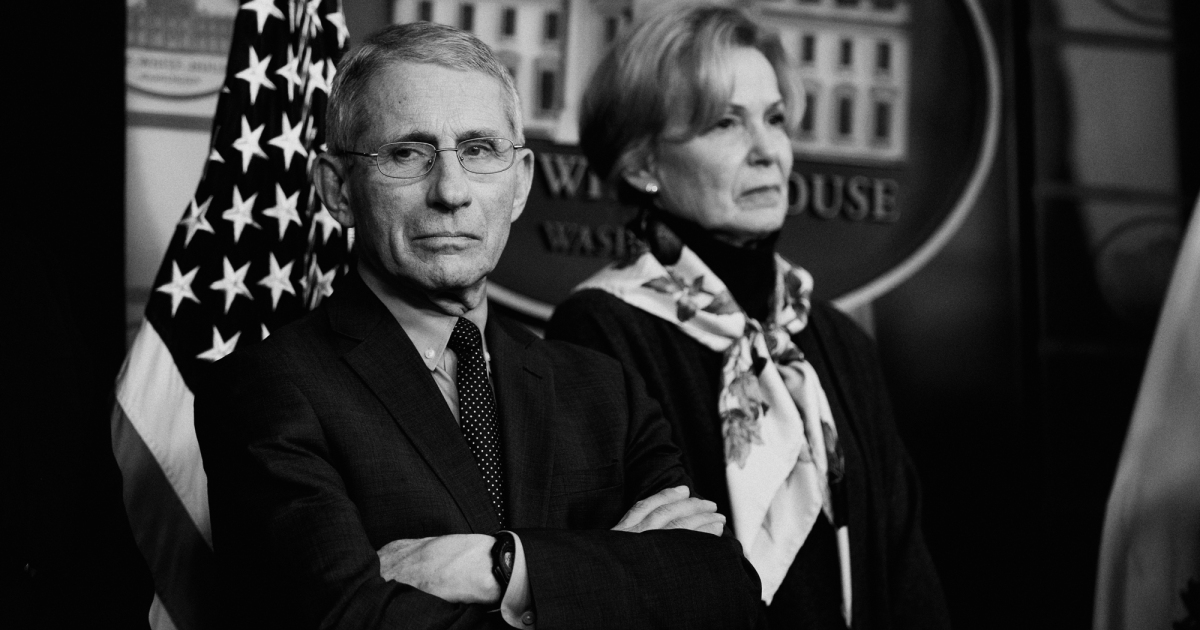 After our nation was forced to endure weeks of mass demonstrations, protests, riots, and civil disorders in over 30 cities, many law-abiding Americans wondered why we were forced to comply with stay-at-home orders in the first place. Tens of thousands of people congregated in confined public spaces under the guise of protesting police brutality. Many of these protesters elected not to wear masks except to avoid being captured on video while they were looting stores or setting buildings on fire.

Whatever happened to the dire warnings of death and disease if ordinary people ventured outside to meet each other in restaurants, at church, or at sporting events? Churches remain closed in many places, unless they limit attendance to 25 people or 25% of capacity of their church. Meanwhile, government officials are barely bothering the keep rioters from burning dow the whole nation. Nobody is even talking about making them wear masks.

Dr. Fauci, Dr. Birx, and other familiar experts from the CDC are suddenly nowhere to be found. In their place, a collection of more than a thousand so-called “public health professionals, infectious diseases professionals, and community stakeholders” published a statement declaring that “white supremacy is a lethal public health issue” and that “Protests against systemic racism must be supported.” These health professionals continued their manifesto by saying “Our first statement must be one of unwavering support for those who would dismantle, uproot, and reform racist institutions.”

The most humorous part of the manifesto says “This should not be confused with a permissive stance on all gatherings, particularly protests against stay at home orders.” Those protests were “rooted in white nationalism and run contrary to respect for Black lives.” What nonsense! If this doesn’t prove the politicization of the lockdown, I don’t know what will. No self-respecting scientist can say that germs care what you’re protesting about when they infect you. Let’s get the politics out of science and talk about how we can really protect American lives.

For Immediate Release: January 26, 2022Contact: Ryan Hite, Communications Director Solution Staring Us In the Face to Save American Lives: Shut the … END_OF_DOCUMENT_TOKEN_TO_BE_REPLACED

What You Need to Know is the House GOP Must Exercise Power of the Purse. We’re back to following the money this week, this time in Congress! House … END_OF_DOCUMENT_TOKEN_TO_BE_REPLACED

Phyllis Schlafly Eagles · February 3 | "Woman" Is the Word of the Year The internet is a powerful tool that most of us use every day. … END_OF_DOCUMENT_TOKEN_TO_BE_REPLACED