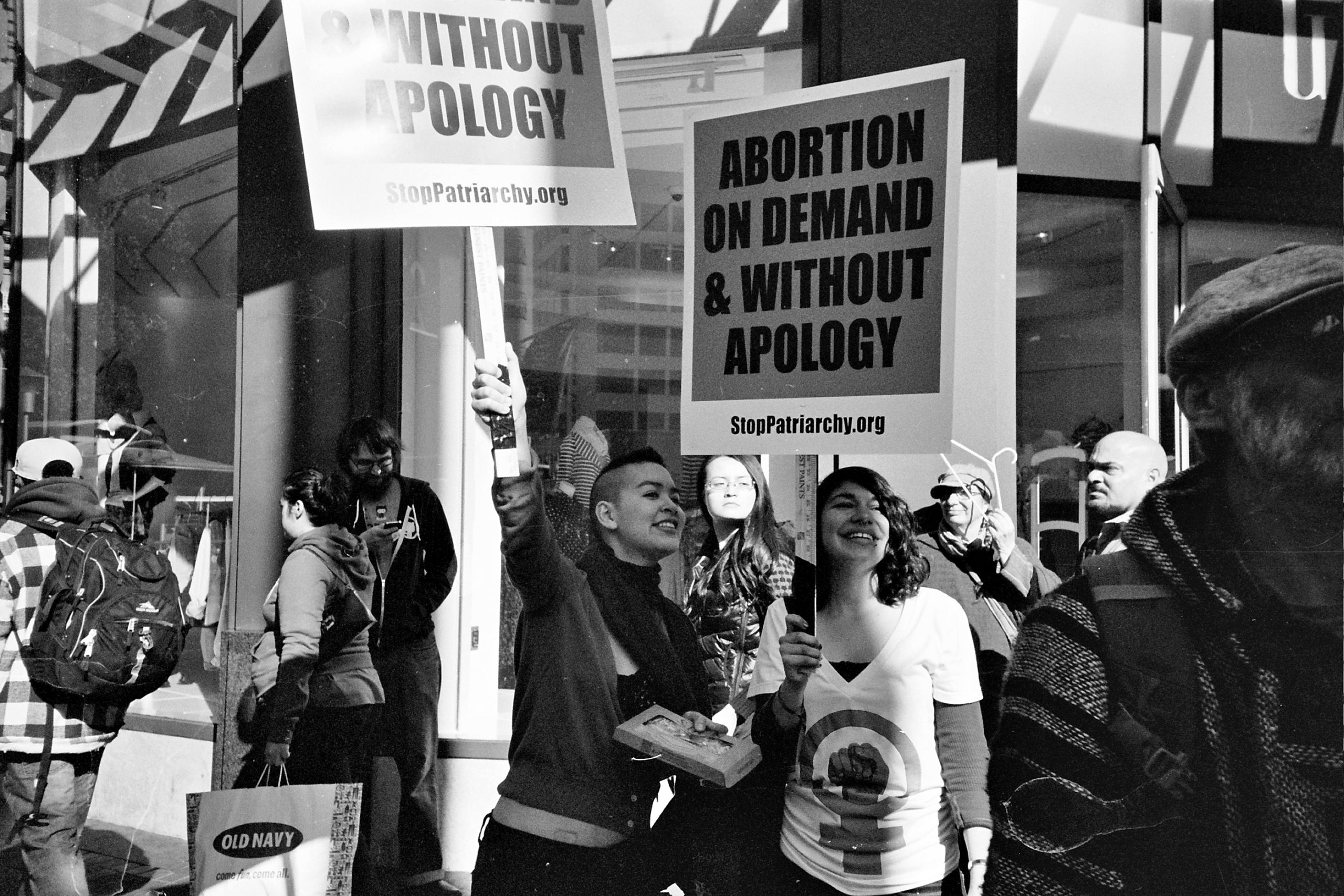 Proponents of the Equal Rights Amendment claim it’s all about giving women equal standing to men under the law. It sounds very poetic if you just listen to their rhetoric. However, as with so much else that the left does, their rhetoric is just that: empty words that sound nice. The grim reality of ERA is that it will put abortion in the Constitution, not women. It won’t just be a Supreme Court ruling that can be overturned. It will be a part of the Constitution that can’t be undone without a two-thirds majority of both houses of Congress and three quarters of the states. That’s what the pro-life movement will face if the Equal Rights Amendment is allowed to pass.

Back when the ERA was put to the states for ratification in the 1970s, most pro-ERAers were smart enough to mask the abortion trojan horse in their amendment. They denied ERA had anything to do with abortion and ridiculed anyone who said otherwise. Phyllis Schlafly withstood their mocking and went on to defeat ERA by warning America about the abortion connection.

These days, lots of pro-ERAers don’t even try to mask the ERA-abortion connection. In Alyssa Milano’s congressional testimony before a hearing on the amendment, she shamelessly proclaimed that “Ratification will make sure that all people, no matter where we fall on the spectrum of gender identity, will have sovereignty over our own bodies, at home and in the doctor’s office.” There it is, ladies and gentleman: the smoking gun of the abortion connection. There’s no more question about it. The Equal Rights Amendment will undeniably lead to taxpayer-funded abortion-on-demand all the way up to birth. Alyssa Milano isn’t the only one to say so. Liberal groups like the National Organization for Women, Planned Parenthood, and NARAL all confirm it.

If you don’t like this version of “equality,” now is the time to act. We must ensure that the Equal Rights Amendment goes back to the dustbin of history where it belongs. Just like it was back in the 1970s, Americans don’t want constitutional protections for abortion masked as “equal rights.”

What You Need to Know is the House GOP Must Exercise Power of the Purse. We’re back to following the money this week, this time in Congress! House … END_OF_DOCUMENT_TOKEN_TO_BE_REPLACED

What You Need to Know is Minnesota is now the most unrestricted state in America on abortion. Governor Walz signed into law an awful bill yesterday … END_OF_DOCUMENT_TOKEN_TO_BE_REPLACED

Phyllis Schlafly Eagles · February 3 | "Woman" Is the Word of the Year The internet is a powerful tool that most of us use every day. … END_OF_DOCUMENT_TOKEN_TO_BE_REPLACED

What You Need to Know is Tucker is allowing the will of the people to be heard! When a huge block of Republicans and so-called conservatives are … END_OF_DOCUMENT_TOKEN_TO_BE_REPLACED