Several groups are currently toying with the notion of calling another Constitutional Convention (Con Con) in order to pass a constitutional amendment they favor, but which the Congress has not seen fit to pass. Although a Con Con is legal, it would be very foolish because, once a Convention is convened, it can make its own rules and set its own agenda. Phyllis Schlafly attended at least 17 national political conventions, and she knew that a lot of powerful people don't like our Constitution or our structure of government, and they would seize the opportunity to make major changes.

A second attack on our Constitution comes from those who want to abolish the Electoral College. We heard a lot about this last fall after Donald 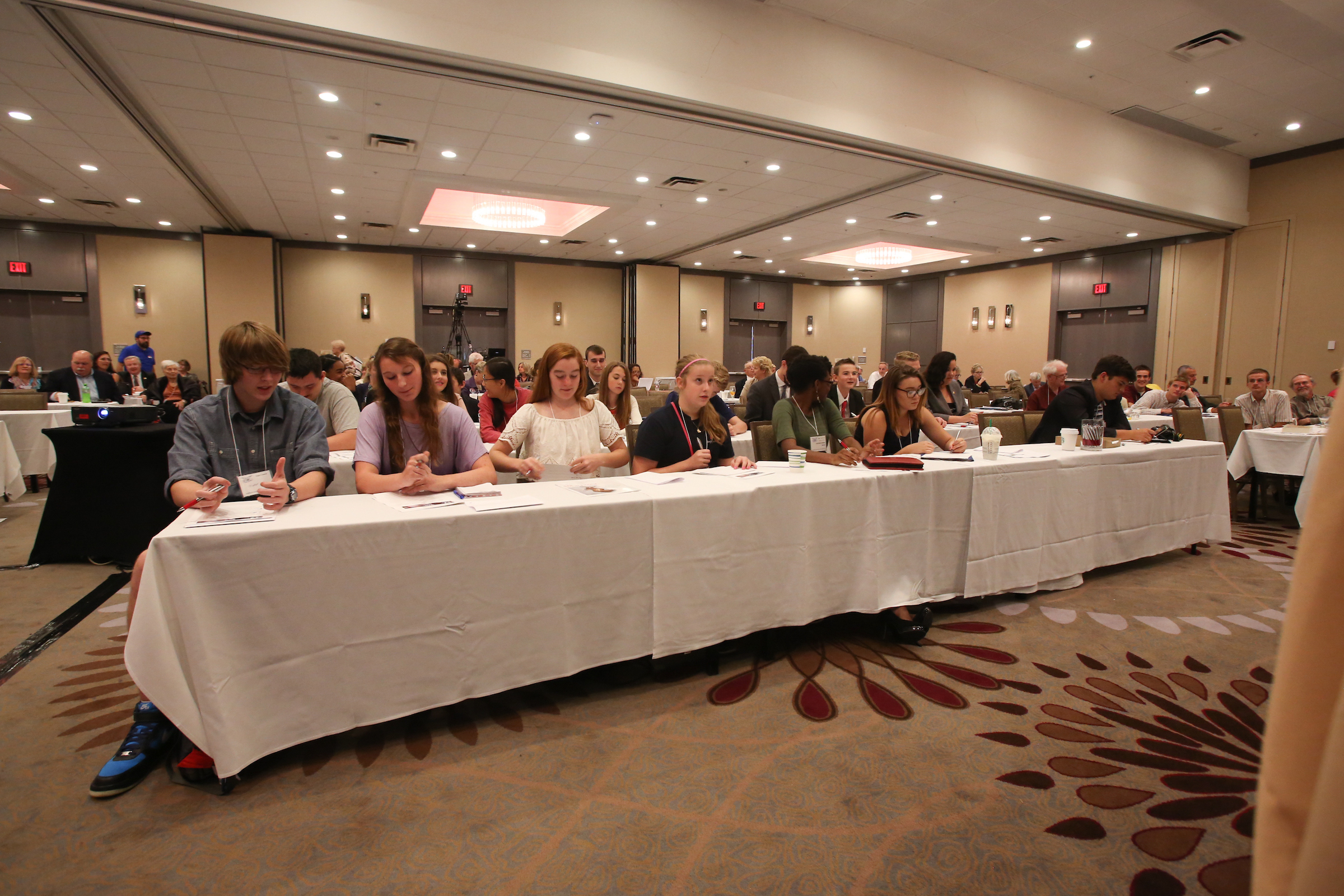 Trump’s electoral victory. The Electoral College is the mirror image of the Great Compromise that the Founding Fathers worked out between the big states and the small states. The College has served us well for more than two centuries. This system is one of the prime ways that large urban population centers are prevented from dictating the policy and politics of the other vast majority of the country.

We encourage you to make Constitution Day meaningful this year by reading the Constitution and studying the text that all our public officials swore to uphold and defend. Last year at Eagle Council 2016, several high school students participated in the first annual Phyllis Schlafly Quiz Bowl on the Constitution. This event will happen again next Saturday morning at Eagle Council XLVI – and we’re still taking registrations for students to join!

Take this short constitution quiz below – based on the questions that our students quizzed on at last year’s Quiz Bowl! Test your knowledge. We must know the Constitution in order to defend it!

Create your survey with SurveyMonkey

What You Need to Know is the media is finally reporting on the Southern Border! Governor Ron DeSantis and Governor Greg Abbott are forcing the media … END_OF_DOCUMENT_TOKEN_TO_BE_REPLACED

What You Need to Know is The Narrative Machine is Obsessed with Trump! First, it used to be called the Trump Exhaustion Syndrome now the left is … END_OF_DOCUMENT_TOKEN_TO_BE_REPLACED