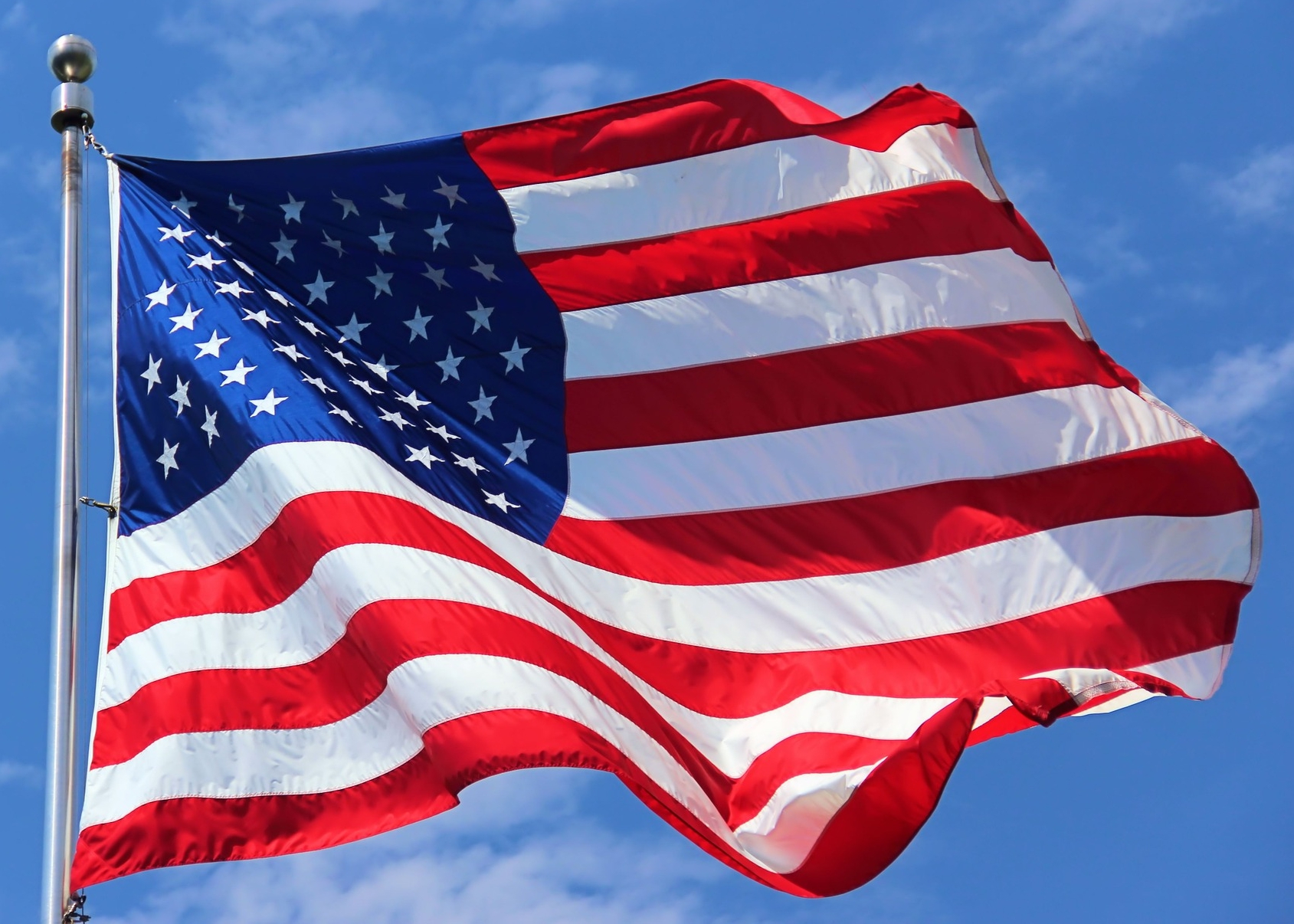 There are many ways that America is a very exceptional nation, and today I’d like to remind you of a few.

First, we are blessed with the great advantage of geography. The Atlantic and Pacific Oceans protected us from invasions and war in our early years so we could grow in population and strength.

Second, We have a good system for choosing our leaders and have been able to move from one regime to the next without bloodshed for over two centuries.  Many other countries change their rulers only by murder or war.

Third, we have civilian control of our military in contrast with many other countries where the military is usually the ruling clique.

Fourth, our people have learned to accept a uniform rule of law, so we solve our disputes by law instead of by fighting.

Fifth, our rich farmlands and abundant rivers make it possible for us to feed our own people.  Many other countries cannot even do that most essential task.

Sixth, we have abundant energy sources, and American ingenuity is discovering more all the time.  With the new discoveries of oil and natural gas resources, America may have the great advantage of being energy independent within a few years.

Seventh, because our Founding Fathers created a unique system based on the belief that our individual rights come from our Creator rather than from government, and set up a system of government that was designed to bind men down from mischief by the chains of the Constitution, we have preserved individual liberty to a greater extent than any other country.

So, be proud that you are an American.  Invite our immigrants to assimilate into our American culture and respect its value.  Teach Americanism to your children because they are more apt to be taught multiculturalism and diversity rather than patriotism in public schools.

What You Need to Know is Montpelier is going Woke. Soledad O’Brien is now on the board of directors of Montpelier, James Madison’s home. She is part … END_OF_DOCUMENT_TOKEN_TO_BE_REPLACED

Phyllis Schlafly Eagles · #WYNK: Montpelier is going Woke | May 19, 2022 #ProAmericaReport The following is a transcript from the Pro America … END_OF_DOCUMENT_TOKEN_TO_BE_REPLACED

What You Need to Know is our election system is broken! It's failing and We the People have no confidence in the system. Pennsylvania has shown again … END_OF_DOCUMENT_TOKEN_TO_BE_REPLACED

What You Need to Know is the Border is about to be totally open! In just a few days we are going to see around 18,000 illegal aliens crossing our … END_OF_DOCUMENT_TOKEN_TO_BE_REPLACED