When a Leftist goes on a shooting rampage and then kills himself, or is killed by a bystander, then there may not be much to prosecute. But last month, a frightening assault against a leading conservative in the U.S. Senate, Rand Paul, has left much to prosecute in order to deter future attacks like it. 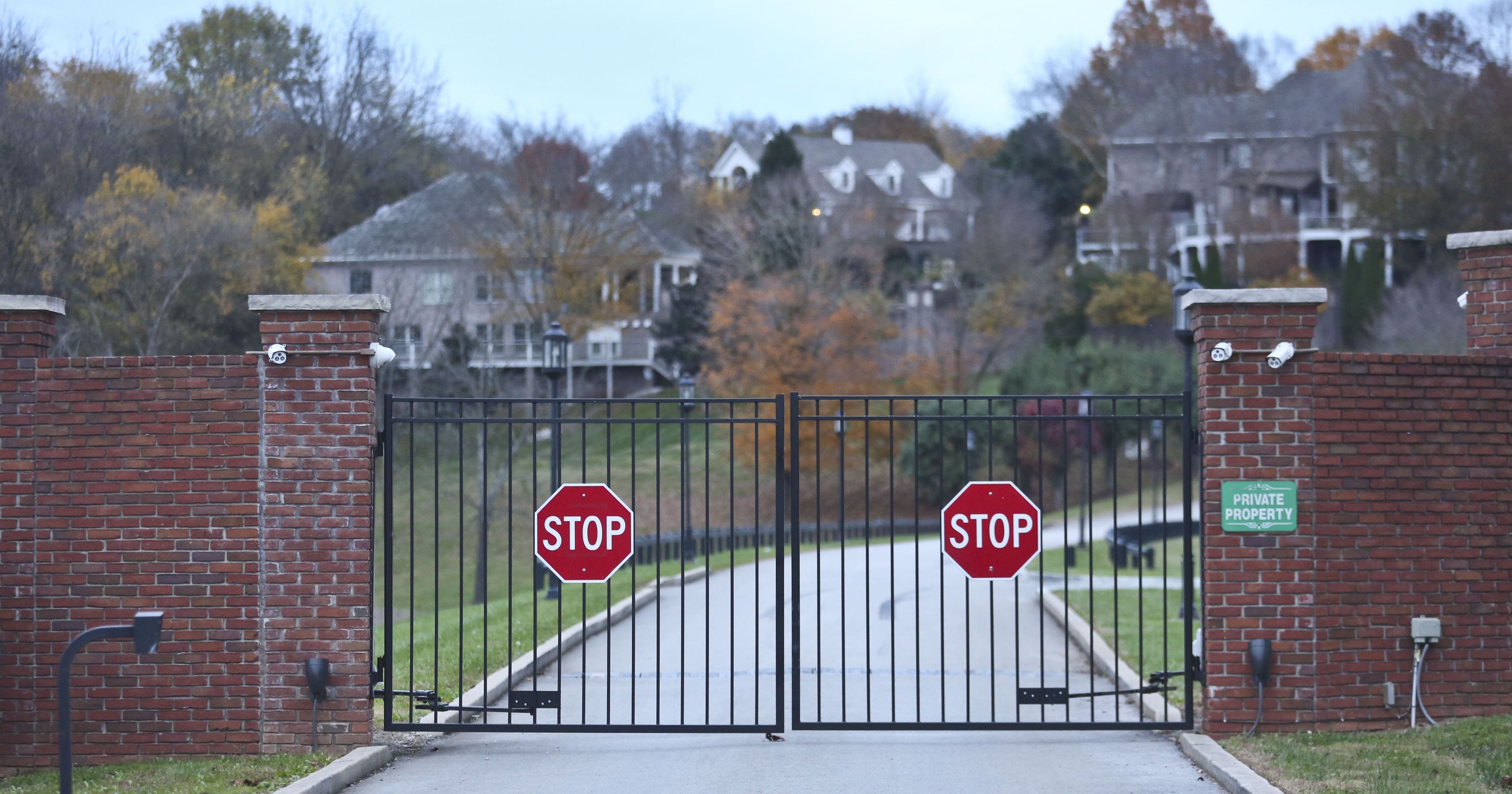 This brutal attack by an outspoken liberal was cowardly, to put it mildly. Senator Paul had been peacefully mowing his own lawn while wearing ear plugs, when his assailant sneaked up behind him to hit him so hard that it broke six ribs and caused lung contusions.

It bloodied Senator Paul’s face, too, which suggests that the assailant didn’t merely “tackle” as initial media reports described. Instead, the substantial injuries suggest that this was a calculated attempt to inflict pain.

The assailant was a wealthy middle-aged man who apparently had lots of time on his hands. Rene Boucher, aged 59, is listed by a Kentucky government website as being a retired physician who no longer practices medicine.

Like most of the other perpetrators of recent violence, Boucher is a registered Democrat who has posted rants against President Donald Trump. Boucher has advocated for gun control but apparently was just fine with an ambush of a U.S. Senator that injured him with physical violence.

The Department of Justice spends many millions searching for non-existent crimes by supporters of Donald Trump. Meanwhile, the U.S. Senate will be without one of its finest members for some time due to this attack on him by a Democrat.

Boucher’s attorney quickly insisted that the attack has nothing to do with politics. Yet Boucher has not yet publicly provided a real apology or plausible explanation for his violent ambush.

This was the second time that Senator Paul was subjected to an ambush, the first being the shooting on the ballfield near D.C. where the unarmed conservative Representative Steve Scalise was gunned down in a politically motivated ambush. Yet the Department of Justice has apparently done little to protect Trump supporters since.3

The dramatic exit last Friday by Rep. John Katko (R-NY), who announced he would not run for reelection, may have shocked liberals but was no surprise … END_OF_DOCUMENT_TOKEN_TO_BE_REPLACED

Phyllis Schlafly Eagles · January 14 | Nobody Likes Injustice Nobody likes to see injustice in America. Unlike in other nations where corruption is … END_OF_DOCUMENT_TOKEN_TO_BE_REPLACED

What You Need To Know is this crime wave is intentional. Guest Host Andrea Kaye describes disturbing reports about a massive crime rate and murder … END_OF_DOCUMENT_TOKEN_TO_BE_REPLACED

As we close the books on 2021, the award for worst prediction of the year was that Donald Trump would somehow fade from political influence. … END_OF_DOCUMENT_TOKEN_TO_BE_REPLACED

If the education establishment wants to know why public schools don't get much respect from our citizenry, they need look no further … END_OF_DOCUMENT_TOKEN_TO_BE_REPLACED

Robert Strange McNamara belongs on the daytime soap operas. Better yet, his histrionics belong on Donahue or Geraldo or Sally Jesse Raphael. We are … END_OF_DOCUMENT_TOKEN_TO_BE_REPLACED

Phyllis Schlafly Eagles · January 26 | The Xi Variant No one should be surprised that new variations of the Covid-19 virus are emerging. That would … END_OF_DOCUMENT_TOKEN_TO_BE_REPLACED