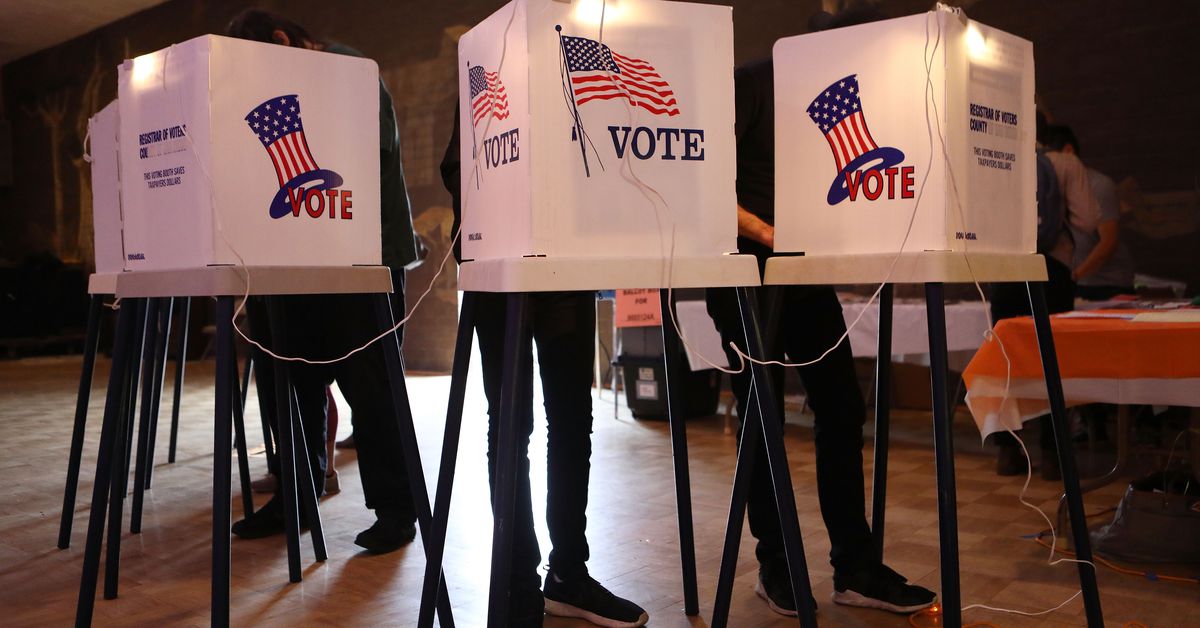 The electoral process is a vital part of our constitutional republic, but it can be difficult to understand without the right resources. If you’d like to know a bit more about what lies ahead in the coming weeks, read on!

December 8 is the “Safe Harbor Deadline.” As established in U.S. Code and upheld by the Supreme Court in Bush v. Gore (2000), if a state officially declares a winner (known as “certifying”) by December 8, the results are binding. Presently, all six of the contested states have certified their elections in favor of Joe Biden. The federal legislature cannot overturn the certification unless more than one certification is sent from the same state (one from the legislature and one from the governor, for example).

January 6 is when the U.S. House and Senate meet in a joint session to count electoral votes and officially declare a winner. As the votes are counted, a representative and senator may jointly submit an official objection in writing. The U.S. House and Senate would then vote separately on which certification to accept after a maximum of 2 hours of debate.

If the House and Senate disagree, U.S. Code dictates that the certification endorsed by the state’s governor is accepted. However, since Article II Section 1 of the Constitution states that each state appoints electors “in such Manner as the Legislature [of the state] may direct,” the principle of yielding to the will of the governor would almost certainly be challenged in court.

State legislatures must assert their Article II authority before the December 8 Safe Harbor deadline. Mobilizing state legislatures in the six contested states should be very possible. All but Nevada have Republican control of both the state House and Senate. The process is specifically designed to move rapidly. Quick action is an absolute must to secure conservative victory.

Find all of our one-pagers here.

Phyllis Schlafly Eagles · February 3 | "Woman" Is the Word of the Year The internet is a powerful tool that most of us use every day. … END_OF_DOCUMENT_TOKEN_TO_BE_REPLACED

What You Need to Know is Tucker is allowing the will of the people to be heard! When a huge block of Republicans and so-called conservatives are … END_OF_DOCUMENT_TOKEN_TO_BE_REPLACED