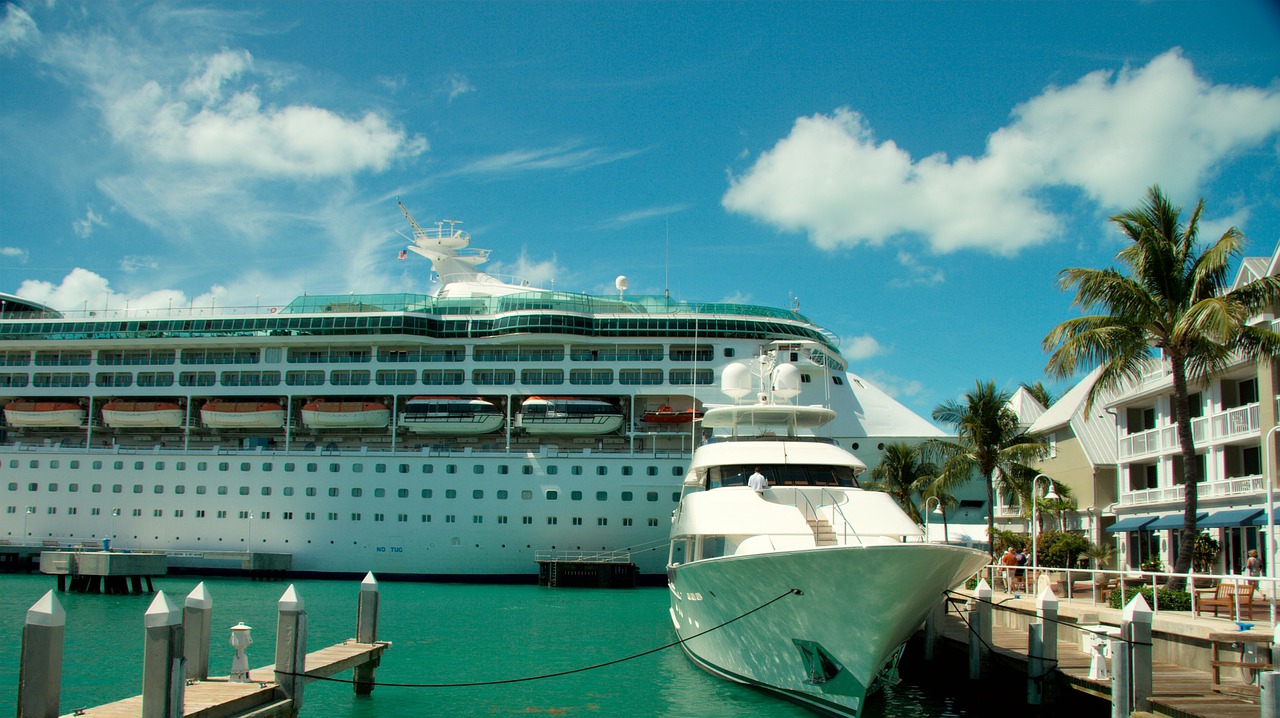 Even though President Trump is no longer in office, he continues to wield power through hundreds of judges he appointed to the federal bench, as evidenced by two remarkable decisions that were issued in favor of liberty on a single day. Cruise ships will embark again, and the striking down of the CDC’s eviction moratorium was affirmed.

In both decisions the CDC received its comeuppance by panels that included Trump-appointed judges. The CDC lacks authority to command cruise ships or landlords, the courts held.

In the cruise ship case, two Democrat-appointed judges on the Eleventh Circuit had blocked the splendid district court ruling that ended the CDC’s anchoring of the ships. The CDC had shut down the cruise ship industry, injuring Florida’s economy in addition to infringing on Americans’ rights to enjoy their vacations.

After a 2-1 Eleventh Circuit panel reinstated the CDC restrictions on cruise ships, Florida filed a petition with the U.S. Supreme Court to overturn the Eleventh Circuit. Within hours of filing that petition last Friday, the judges who sided with the CDC reversed themselves and ruled in favor of freedom to a cruise vacation. Anthony Fauci and his ilk at the CDC have no expertise in captaining cruise ships. Actually, it is unclear what exactly they do have any expertise at.

Yet our land of liberty and freedom has been taken over by a few petty tyrants who have exploited the COVID pandemic to infringe on our constitutional rights. Courts have allowed this power grab by the CDC, but cracks emerge in the walls of tyranny. A panel of three judges on the Sixth Circuit issued a unanimous ruling against a CDC-imposed moratorium against eviction of tenants. For months the CDC blocked landlords from exercising their constitutional rights over their own private property. Despite this ruling, the CDC continued its unconstitutional mandate while waiting for a ruling from the Supreme Court. The bureaucrats in Washington, D.C. have enjoyed unlimited power for a year to address the COVID pandemic, and yet they have only made things worse. It is time to give liberty a chance to succeed, as it always has.

What You Need to Know is the Border is about to be totally open! In just a few days we are going to see around 18,000 illegal aliens crossing our … END_OF_DOCUMENT_TOKEN_TO_BE_REPLACED

Mike Davis is the former Chief Counsel for Nominations to the Senate Judiciary Committee under Sen. Chuck Grassley. In his current role as founder and … END_OF_DOCUMENT_TOKEN_TO_BE_REPLACED

Phyllis Schlafly Eagles · May 23 | Leftism Weakens America Thanks in large part to the culture of the mainstream media, many people have tunnel … END_OF_DOCUMENT_TOKEN_TO_BE_REPLACED

What You Need to Know is American drug overdose deaths hit a new record. We are up to 107,000 Americans who have died in the last year because of … END_OF_DOCUMENT_TOKEN_TO_BE_REPLACED

For Immediate Release: May 11, 2022Contact: Ryan Hite, Communications Director Staggering 8.3% Inflation Can Only Be Blamed On Biden's Broken … END_OF_DOCUMENT_TOKEN_TO_BE_REPLACED