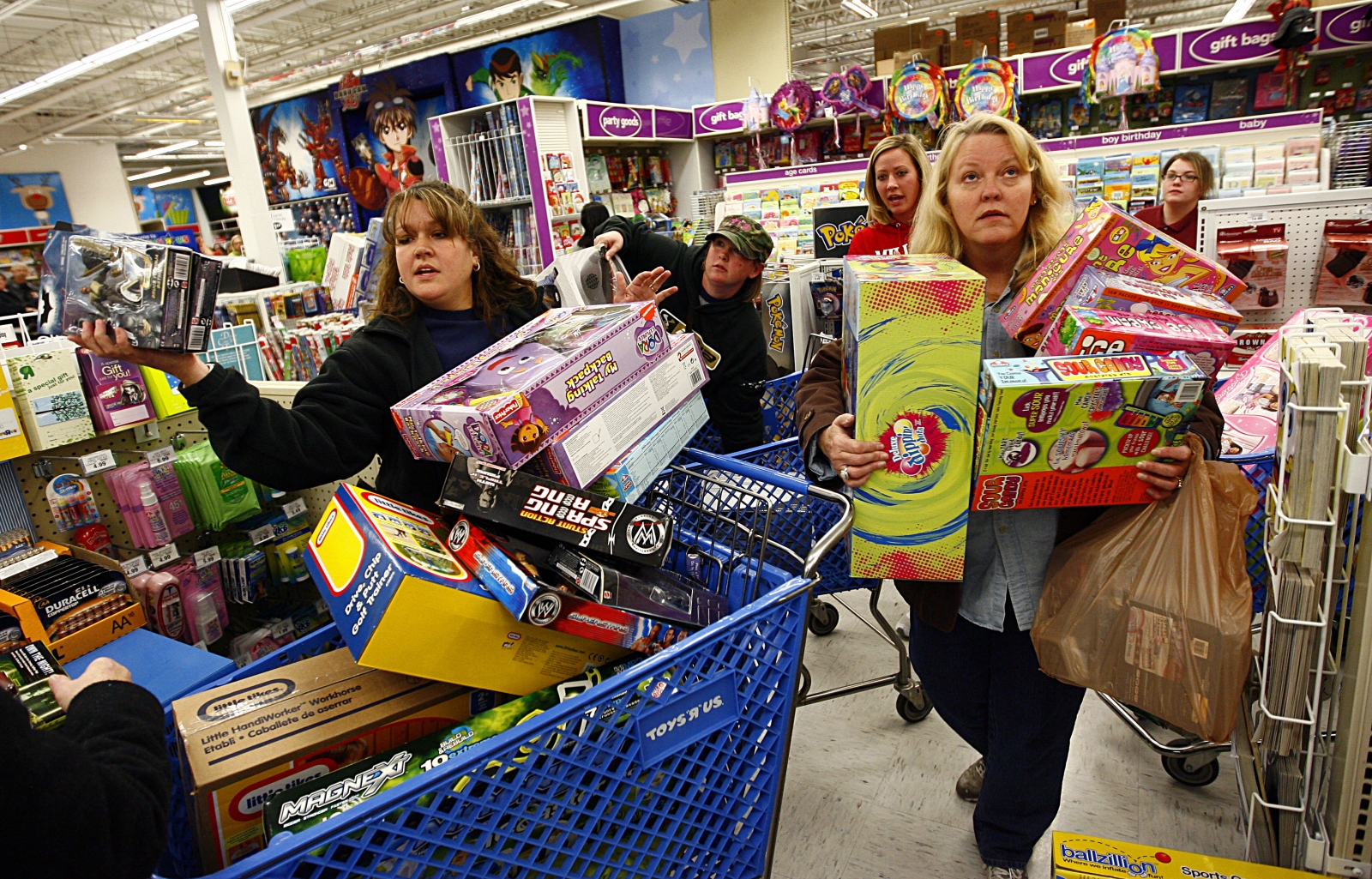 On the day after Thanksgiving, most Americans can be divided into one of two categories, and I’m not talking about Democrats and Republicans. Half of our nation is scouring the internet for Thanksgiving leftover recipes while the other half is scouring the sales ads for Black Friday bargains. No matter which camp you fall in, let’s take a moment to be thankful that we live in a nation where an institution like Black Friday is even possible.

For most of world history prior to America’s founding, common people had to work long hours every day just to have enough food to survive. Even if televisions and iPhones existed back then, most people would not have had the disposable income to afford such luxuries. Disposable income just was not in the equation for them, no matter how hard they worked or how skilled they were.

America changed all of that with the adoption of our U.S. Constitution and the Bill of Rights. In Article I, Section 8, Clause 8 of the Constitution, inventors are given critical protection for their intellectual property.  Finally, anyone with a good idea and the will to make it happen could profit from their grit. Inventions like the lightbulb, washing machine, television, microwave oven, and iPhone made life better for all of us.

While Constitutional protections made these goods better and cheaper, the free market economy raised the standard of living at every level throughout the nation. Opportunities abounded for even the lowest economic class to enjoy modern conveniences and luxuries. That may seem elementary to us now, but it’s a truly revolutionary idea in the scope of human history.

Only a miracle like the U.S. Constitution could make Black Friday possible. From the poorest to the richest, everyone can afford the luxuries offered today only because the Constitution lifted humanity out of the darkness of subsistence living. Whenever someone tries to tell you that we should give up capitalism, just tell them where we’d be without capitalist America. There would be no fights over iPhones and TVs on Black Friday because there would be no iPhones and TVs to fight over. The world needs an America where Black Friday is possible.

What You Need to Know is Montpelier is going Woke. Soledad O’Brien is now on the board of directors of Montpelier, James Madison’s home. She is part … END_OF_DOCUMENT_TOKEN_TO_BE_REPLACED

Phyllis Schlafly Eagles · #WYNK: Montpelier is going Woke | May 19, 2022 #ProAmericaReport The following is a transcript from the Pro America … END_OF_DOCUMENT_TOKEN_TO_BE_REPLACED

What You Need to Know is our election system is broken! It's failing and We the People have no confidence in the system. Pennsylvania has shown again … END_OF_DOCUMENT_TOKEN_TO_BE_REPLACED

What You Need to Know is American drug overdose deaths hit a new record. We are up to 107,000 Americans who have died in the last year because of … END_OF_DOCUMENT_TOKEN_TO_BE_REPLACED

For Immediate Release: May 11, 2022Contact: Ryan Hite, Communications Director Staggering 8.3% Inflation Can Only Be Blamed On Biden's Broken … END_OF_DOCUMENT_TOKEN_TO_BE_REPLACED