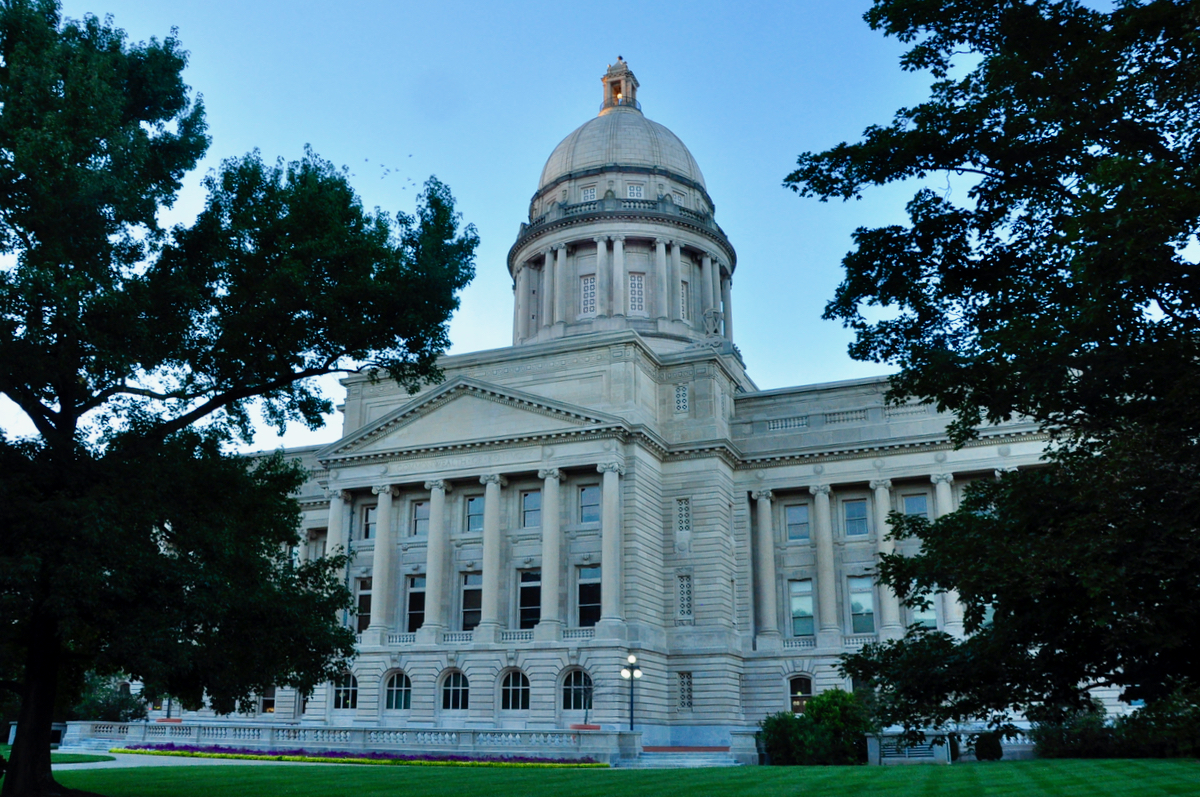 It was as a big surprise to nearly everyone when the Supreme Court recently let stand a Kentucky law requiring abortionists to show an ultrasound to the mother before performing the abortion. There are a few reasons why this decision stands out. For one thing, another case from a different circuit had invalidated a nearly identical ultrasound law. This means there was a clear split among the circuits. This usually compels the Supreme Court to take up a case. It’s also worth noting that the Supreme Court has never ruled on the constitutionality of state laws requiring an ultrasound. This case would have been a perfect vehicle for the Court to bring clarity to the issue.

It’s ironic that the circuit split might have caused the pro-abortion justices to deny the abortionists’ petition. Had the Court heard and then upheld the Kentucky law by a 5-4 vote, then that would have opened the door to other states requiring ultrasounds. No one knows better than the Supreme Court Justices themselves where they stand on contentious issues like abortion. This denial of cert suggests there is a 5-4 majority to uphold ultrasound laws and other pro-life laws.

Many women who see an ultrasound decide not to have an abortion. That’s the fact. A picture tells a thousand words, and abortion clinics would like nothing more than to keep women in the dark. That’s why the abortion lobby fights so hard to make sure women never see an ultrasound of their baby. For their friends on the Supreme Court to willfully surrender to this pro-life law is a big deal in Kentucky and beyond.

This bodes well for another case the Court will decide in 2020. That case concerns a Louisiana law prohibiting abortion unless the physician has nearby hospital privileges. To most of us, it just makes sense to make sure the woman is safe in case there are complications from the procedure. For the abortionists, it’s just another barrier to maximizing the number of abortions. Thanks to President Trump’s appointments to the Supreme Court, we can have renewed hope that life stands a chance again in America.

What You Need to Know is Minnesota is now the most unrestricted state in America on abortion. Governor Walz signed into law an awful bill yesterday … END_OF_DOCUMENT_TOKEN_TO_BE_REPLACED

Phyllis Schlafly Eagles · February 3 | "Woman" Is the Word of the Year The internet is a powerful tool that most of us use every day. … END_OF_DOCUMENT_TOKEN_TO_BE_REPLACED

What You Need to Know is Tucker is allowing the will of the people to be heard! When a huge block of Republicans and so-called conservatives are … END_OF_DOCUMENT_TOKEN_TO_BE_REPLACED