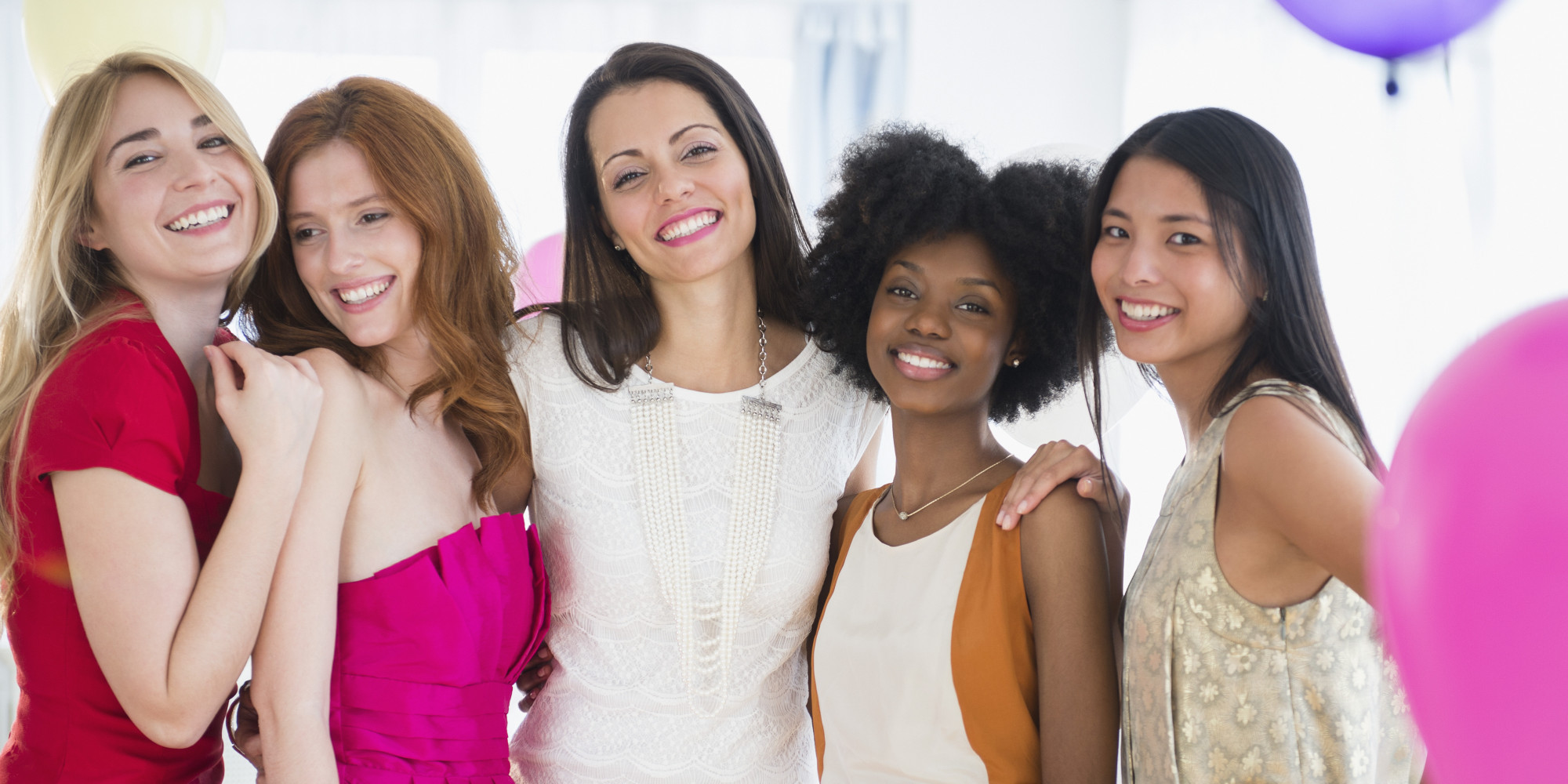 America sure has changed a lot in the last few decades. We outlawed gender-based employment discrimination, mandated equal pay for equal work, and even added a childcare tax credit to support American families. Women are freer than ever before to choose what they want to do with their time and with their lives. Back in 1972 Phyllis Schlafly was bold enough to say “Of all the classes of people who ever lived, the American woman is the most privileged.” Feminists today falsely complain that women don’t have “equal rights in the U.S. Constitution.” How could it be that Phyllis Schlafly and her pro-family allies could have such a positive outlook back then, but even after all these changes, feminists still aren’t happy?

In large part, it all goes back to the phony victimhood mentality modern feminism is built on. The patriarchy boogey man gives discontent women a place to hang their misery. In case you think I’m just trying to “mansplain” to you as the feminists like to say, please feel free to point out to me where the Constitution says women don’t have equal rights. Well, where is it? Is it in Article I, where people are referred to as “citizen” or “representative?” How about in Article II, where people are referred to as “president” or “elector?” Is the discrimination in Article III, where people are referred to as “judge” or “person?” The fact of the matter is that you can’t point to where women are given less rights than men because it’s just not there. The Framers intentionally didn’t use words like “man” or “woman” in the original Constitution at all.

Women don’t need to have the Equal Rights Amendment to be equal in the eyes of the Constitution. Phyllis Schlafly and millions of American women who fought alongside her knew this to be true. As much as feminists deny it, they can never and will never point to the place where they have been left out of the Constitution. If feminists really want to promote equality, they should turn their eyes to the Muslim nations where under Sharia law there really is oppression of women.

What You Need to Know is the House GOP Must Exercise Power of the Purse. We’re back to following the money this week, this time in Congress! House … END_OF_DOCUMENT_TOKEN_TO_BE_REPLACED

Phyllis Schlafly Eagles · February 3 | "Woman" Is the Word of the Year The internet is a powerful tool that most of us use every day. … END_OF_DOCUMENT_TOKEN_TO_BE_REPLACED

What You Need to Know is Tucker is allowing the will of the people to be heard! When a huge block of Republicans and so-called conservatives are … END_OF_DOCUMENT_TOKEN_TO_BE_REPLACED