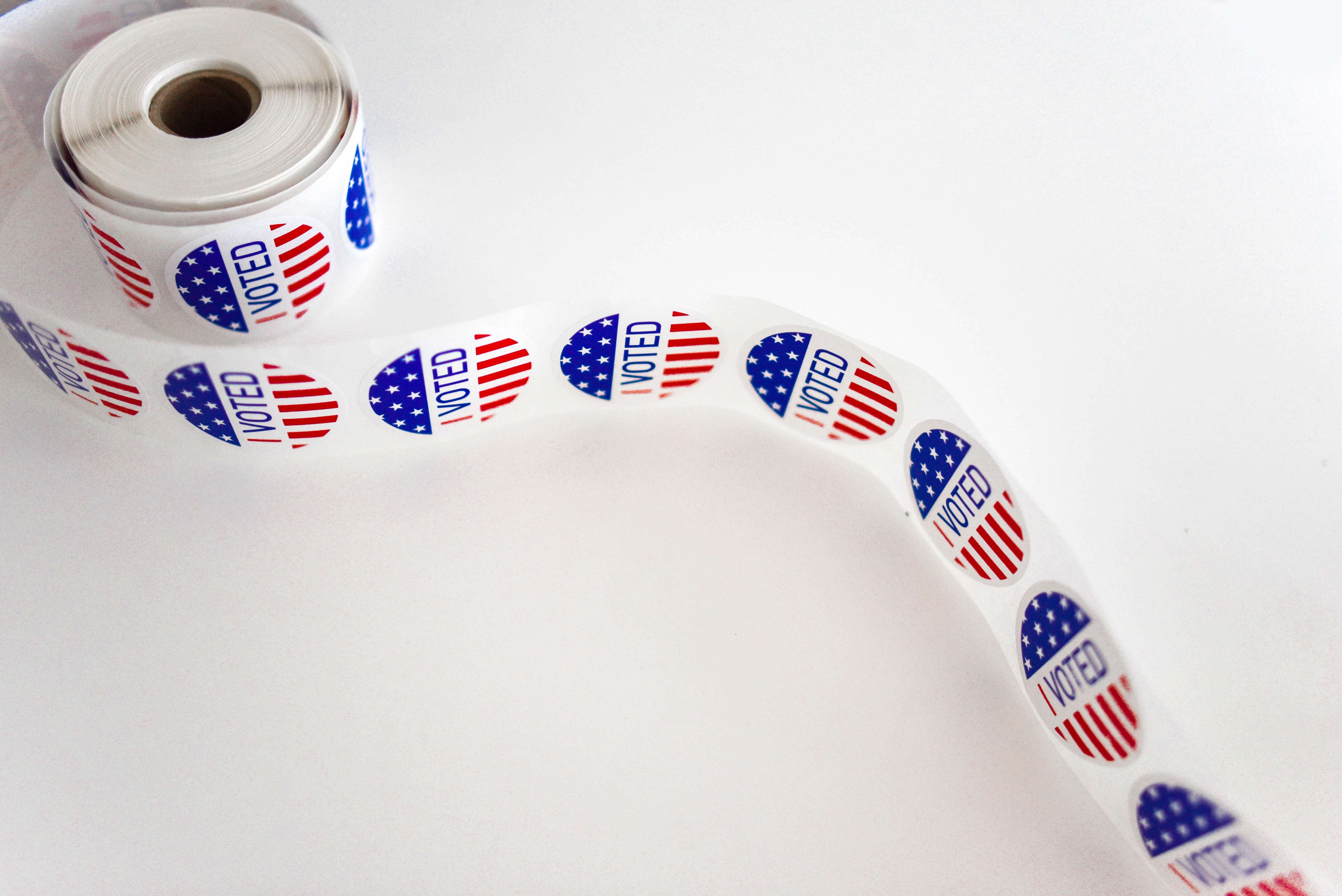 The gold standard for election integrity is in-person voting. It’s no wonder we have used nearly exclusively in-person voting for more than 200 years. This ensures a secret ballot while simultaneously allowing for robust poll monitoring so both parties can verify who is allowed to cast a ballot. Another important element of in-person voting is that it all but eliminates ballot harvesting, which is when political partisans collect unverified ballots from union shops and nursing homes without supervision. Ballot harvesting has a reputation for producing ballots that have either been coerced or are fraudulent altogether.

Justice Clarence Thomas used a persuasive opinion to call out the Supreme Court’s refusal to hear a challenge to the improper counting of mail-in ballots in Pennsylvania. He cited liberal sources to explain how mail-in voting is inherently vulnerable to fraud. Quoting the New York Times, Justice Thomas observed that “the risk of fraud is ‘vastly more prevalent’ for mail-in ballots.” Quoting Dean Heather Gerken of the Yale Law School, Justice Thomas explained that virtually “all the evidence of stolen elections involves absentee ballots and the like.”

Justice Thomas pointed out that way back in 2012, the New York Times’ Supreme Court reporter declared that “voting by mail is now common enough and problematic enough that election experts say there have been multiple elections in which no one can say with confidence which candidate was the deserved winner.” These prophetic words from a reliably liberal source rang true in 2020.

To close this open invitation to fraud, Florida Governor Ron DeSantis has called for his legislature to limit mail-in voting. Florida will likely gain two more presidential electors due to the recent census, so it will be even more important in the next presidential election than the last. President Trump had to spend precious time campaigning in Florida in the crucial final weeks of the last election. If Florida adopts election integrity, then Trump could safely count on carrying that state next time, freeing up time to campaign in other battleground states. As Justice Thomas so eloquently made it clear, election integrity matters. Stopping mail-in voting should be a top priority for state legislators everywhere.

Phyllis Schlafly Eagles · December 2 | The Past, Present, and Future of the War on Christmas Haul out the holly and bring out the boxing gloves. … END_OF_DOCUMENT_TOKEN_TO_BE_REPLACED