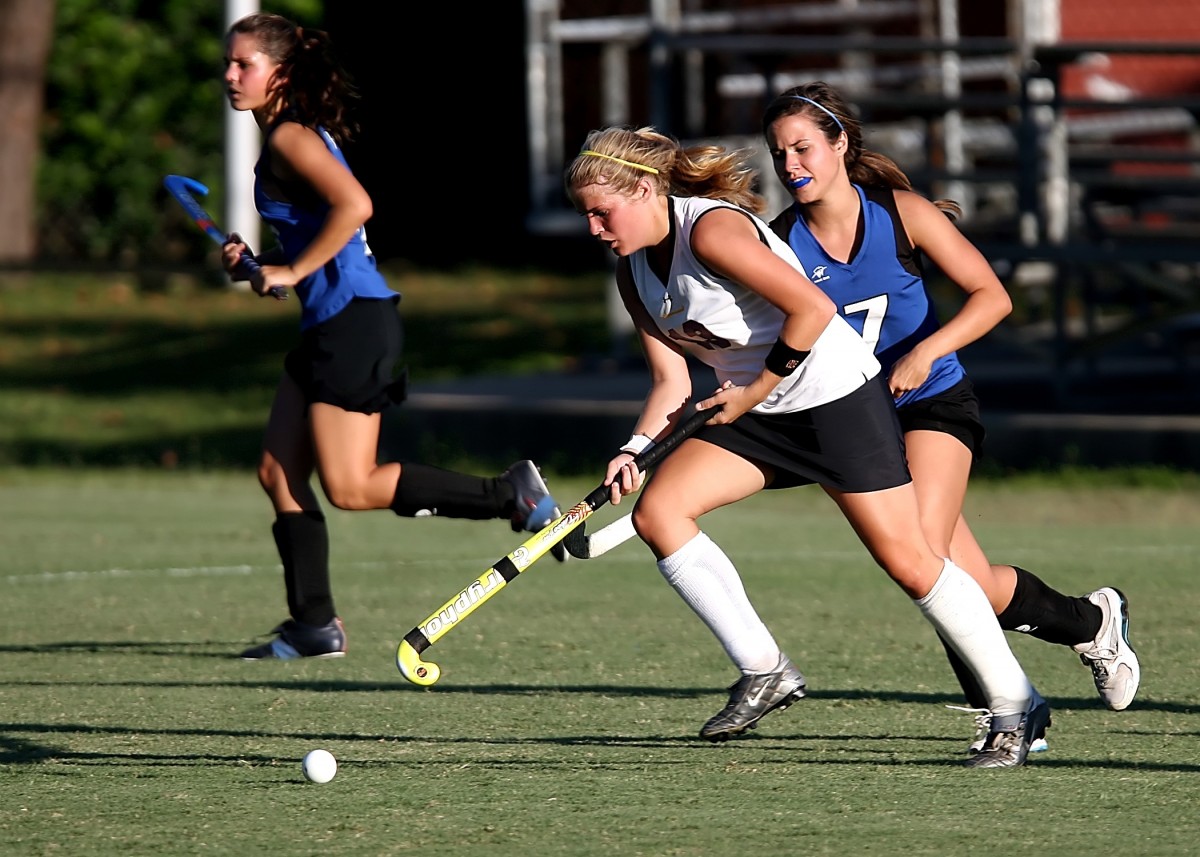 Women who throw their weight behind the so-called Equal Rights Amendment are generally not high school athletes. A lot of them either don’t know or don’t care about how “equal rights” between men and women would mean taking opportunities away from young girls. We’re already seeing this happening with different state ERAs. The ERA in Massachusetts requires that boys be allowed to compete in girls’ sports, break their records, and potentially break their bones in contact sports like field hockey.

Without ERA in the U.S. Constitution, neighboring New Hampshire was able to hold a hearing on good legislation to protect girls against unfair competition by boys in girls’ sports.  Boys have overpowering advantages of muscular size thanks to testosterone and there is nothing fair about allowing them to go into girls’ sports to win prizes and shatter records. If we are going to promote real equality of opportunity between the sexes, girls must be allowed to compete in girls-only sports.

New Hampshire HB 1251 is a bill sponsored by ten women that would prohibit allowing boys to invade girls’ sports. Other states are letting boys into girls’ sports under the guise of ERA or transgender rights. This legislation would limit competition in girls’ sports based on the athlete’s chromosomes, reproductive organs, and testosterone levels.

The bill boldly declares that “Interscholastic or intramural athletic teams or sports that are sponsored by a primary or secondary school or institution of higher education and designated for ‘females,’ ‘women,’ or ‘girls’ shall only be open to students of the female sex.” Common sense like this would not be possible if ERA were ratified.

When Phyllis Schlafly first defeated the Equal Rights Amendment back in the 1970s, she was laughed at everywhere she went for warning that ERA would put men and boys in women and girls’ sports. Back then, nobody thought this would ever be an issue. No matter who challenged her on it, Phyllis never backed down because she refused to surrender what she knew to be true. To her, preserving America was worth the sacrifice. I hope you are as inspired by Phyllis as I am every day. Never be afraid to stand for what’s right.

What You Need to Know is the House GOP Must Exercise Power of the Purse. We’re back to following the money this week, this time in Congress! House … END_OF_DOCUMENT_TOKEN_TO_BE_REPLACED

Phyllis Schlafly Eagles · February 3 | "Woman" Is the Word of the Year The internet is a powerful tool that most of us use every day. … END_OF_DOCUMENT_TOKEN_TO_BE_REPLACED

What You Need to Know is Tucker is allowing the will of the people to be heard! When a huge block of Republicans and so-called conservatives are … END_OF_DOCUMENT_TOKEN_TO_BE_REPLACED