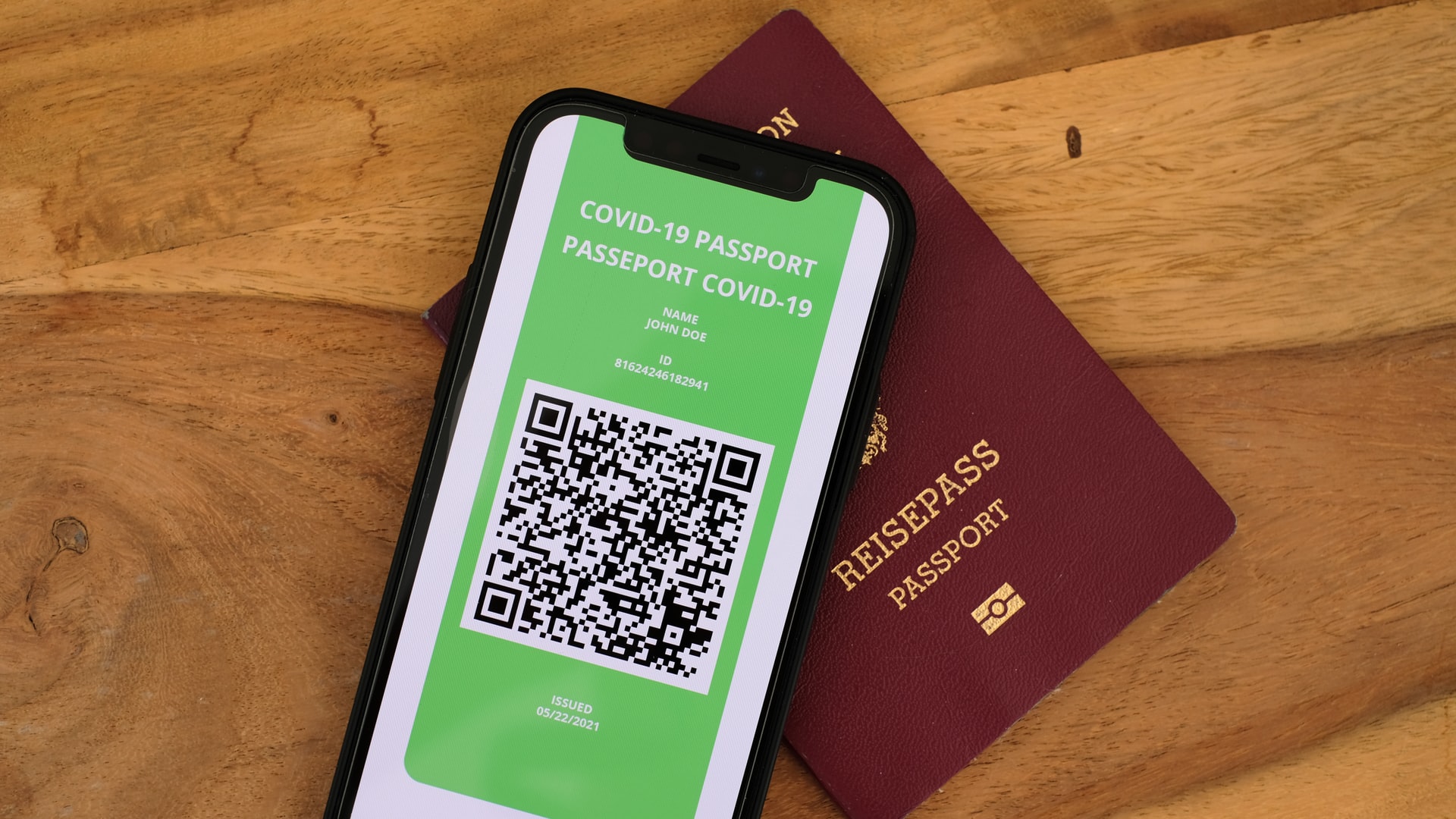 Shanghai-born CNN commentator Leana Wen, who is the former president of Planned Parenthood, outrageously said “It needs to be hard for people to remain unvaccinated.” Wen’s opinion will infuriate those who have chosen a different path for their family, but she is only saying the quiet part out loud that other scientists-turned-policy-experts are smart enough not to say. Not only is the vaccine mandate approach not working, it seems to be increasingly counterintuitive.

Progress was being made against COVID prior to the mass vaccination, when President Trump personally overcame the disease with early treatment. Senator Ron Johnson (R-WI) and other Trump supporters contracted the disease and then treated it early, with enormous success.

Please do not misunderstand me. I am not saying that because the left wants to force vaccinations on everyone, conservatives should immediately refuse to get vaccinated. I think it is the duty of every American to do thorough research and make an informed decision about what is the best path forward for your family. However, the hill I choose to die on is the hill of top-down mandatory vaccinations for Americans to be able to participate in society.

Mandatory vaccination is ideological, not scientific. No matter what the data show, the true believers demand more vaccination at any cost. So many so-called experts want to make the decision for you, your spouse, your children, and everyone else you know. Bodily autonomy means nothing to them. Yet, some are starting to see how outraged Americans can get when you try to take away their liberty. The College of Charleston, South Carolina, reversed its mandatory vaccination policy, and other colleges should do likewise.

The federal government has no business forcing you to make personal health decisions. The Fourth Amendment protection against unreasonable searches and seizures clearly applies to this situation. Sadly, federal bureaucrats don’t seem to understand that any better than the scientists do. It is up to conservatives who want to conserve our constitutional freedoms to let the academics in their ivory towers know that we will not sacrifice our freedoms on the altar of fear.

Phyllis Schlafly Eagles · May 16 | The Trickle-Down Effect of Bad Policies Good news arrived in the district court of the District of Columbia, … END_OF_DOCUMENT_TOKEN_TO_BE_REPLACED

Phyllis Schlafly Eagles · May 5 | How Effective Is Social Justice Military Recruitment? As Covid subsides, the tyranny that exploited it continues. … END_OF_DOCUMENT_TOKEN_TO_BE_REPLACED

What You Need to Know about the politics of mask mandates! This week we saw the mask mandate lift on public transportation. Here are two headlines … END_OF_DOCUMENT_TOKEN_TO_BE_REPLACED

Phyllis Schlafly Eagles · May 23 | Leftism Weakens America Thanks in large part to the culture of the mainstream media, many people have tunnel … END_OF_DOCUMENT_TOKEN_TO_BE_REPLACED