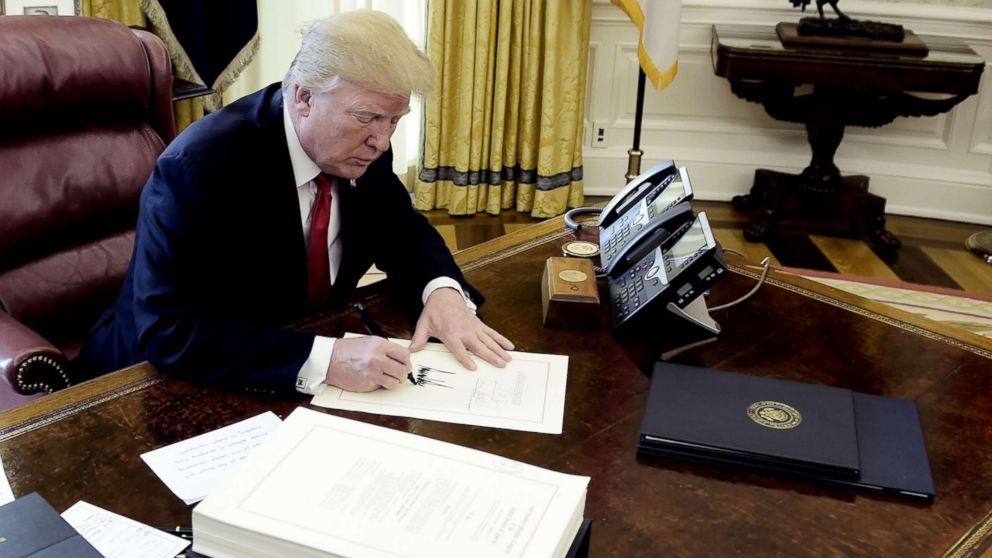 April 15th might not be a favorite day of the year for most Americans, but it is the perfect time to reflect on one major victory for the Trump Administration. Today marks the first Tax Day under Trump’s 2017 tax cuts. The Tax Cuts and Jobs Act went into effect on December 22, 2017, but we are just now able to fully see the change as we review our 2018 returns. Let’s take a moment to talk about some of the biggest highlights from Trump’s signature legislative victory. 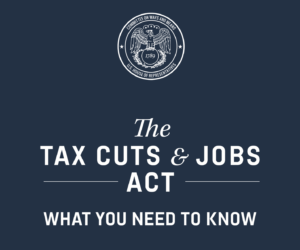 Predictably, liberals were quick to spread the lie that the cuts were only for the rich. The hard facts of the issue tell a much different story. Nearly every tax bracket was significantly lowered. The top bracket received a 2.6% decrease, but the middle brackets saw a 3 or even 4% decrease. That may not seem like much, but when you combine that with a doubling of the standard deduction, a doubling of the child care tax credit, and a number of other big wins, that amounts to as much as 60% less coming out of a middle class family’s paychecks. This isn’t just some obscure diplomatic win. This is a huge tangible victory for the Trump Administration on behalf of everyday Americans like you and me.

The wins don’t even stop there. The Tax Cuts and Jobs Act was also used to eliminate the individual mandate that made Obamacare so burdensome for so many middle class American families. No longer will American families be taxed just for choosing what to do with their own paychecks. It is not the job of the federal government to use our tax system as a sword to penalize behaviors they do not like. The Trump tax cuts are about more than giving Americans their money back. They are about giving Americans their freedom back.

This Tax Day, take a break from tapping away on your calculator and thank President Trump for giving us the Tax Cuts and Jobs Act. Economic freedom is on the rise in America, and our economy is rising right along with it.

What You Need to Know is the Qatar-Europe NGO scandal continues! These global schemes with millions of dollars flowing through non-government … END_OF_DOCUMENT_TOKEN_TO_BE_REPLACED

As the midterm elections fast approach, Democrats have lost a key demographic that they relied on in 2020: college-educated men. The biggest … END_OF_DOCUMENT_TOKEN_TO_BE_REPLACED

Proving once again that he is in touch with ordinary Americans, Donald Trump selected education for the first video message of his 2024 presidential … END_OF_DOCUMENT_TOKEN_TO_BE_REPLACED

Phyllis Schlafly Eagles · #WYNK: Trump's Record is Baked In | January 30, 2023 #ProAmericaReport The following is a transcript from the Pro … END_OF_DOCUMENT_TOKEN_TO_BE_REPLACED

What You Need to Know is Trump’s record is baked in. He’s already been torn apart every which way and his record stands with all the things you like … END_OF_DOCUMENT_TOKEN_TO_BE_REPLACED

Phyllis Schlafly Eagles · February 3 | "Woman" Is the Word of the Year The internet is a powerful tool that most of us use every day. … END_OF_DOCUMENT_TOKEN_TO_BE_REPLACED

What You Need to Know is Tucker is allowing the will of the people to be heard! When a huge block of Republicans and so-called conservatives are … END_OF_DOCUMENT_TOKEN_TO_BE_REPLACED