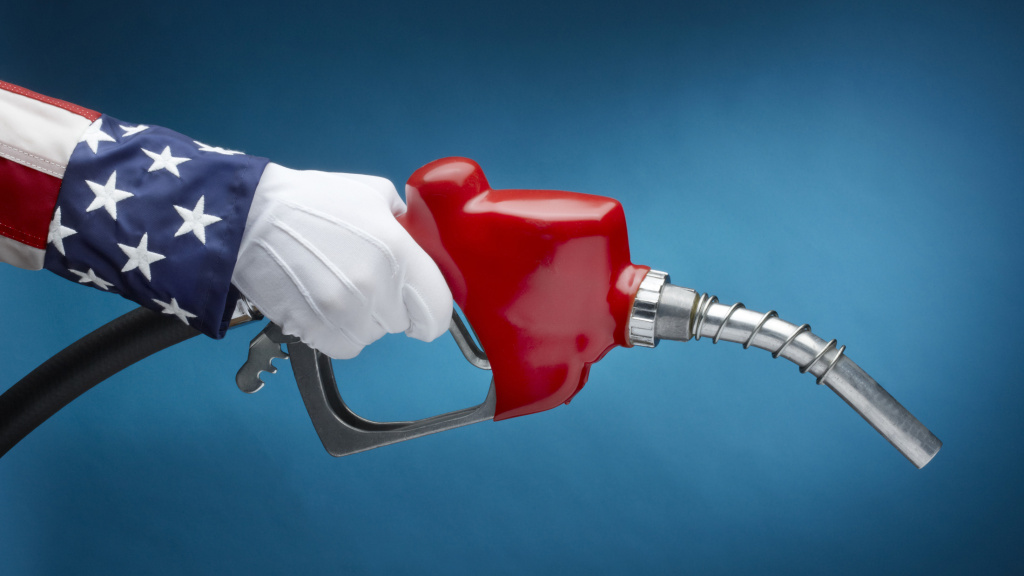 The U.S. Chamber of Commerce is still smarting from how President Trump is crushing their phony free trade agenda. Now it seems they have come up with the ultimate retaliation: they decided to propose something even dumber. The anti-Trumper Tom Donohue and his cohorts in the Chamber have proposed a 25-cent increase in the federal gas tax.

This isn’t just bad optics. It’s the quickest path to a major Democrat win in 2020. The crazy William Weld who is now trying to primary Trump once presided over a gas tax increase when he was governor of Massachusetts in 1991. That state became known as Taxachusetts. It is no wonder there was a massive exodus of residents following Weld’s unhappy tenure.

Yet already some liberal Republicans are biting the bait of increasing the gas tax. What they don’t seem to understand is that a gas tax increase would inevitably facilitate a Democratic landslide in 2020.

Gas taxes are immensely unpopular with President Trump’s middle-class supporters, many of whom drive long distances to support their families. They also tend to go on driving trips like family summer vacations, and a gas tax increase would disrupt those plans for sure.

Limousine liberals and government workers would barely feel the pinch of a gas tax as they ride the taxpayer-funded D.C. Metro. They’d be fine with higher gas taxes, while swing voters who decide elections are hit the hardest. A large share of the gas tax is used for subways, trains, and buses. Car drivers who already pay enormous state and federal taxes should not be forced to further subsidize public transportation.

The federal gas tax is currently 18.4 cents a gallon, and all the states tack on a whopping additional tax of their own. In Pennsylvania, its state gas tax is an additional 58 cents a gallon. Clearly, this is a burden Middle America should not have to bear. President Trump should not let swampy groups like the U.S. Chamber of Commerce disconnect him from the everyday Americans who gave him the presidency. Let’s put this gas tax craziness behind us and get back to building a better future for the American people.

What You Need to Know is the Qatar-Europe NGO scandal continues! These global schemes with millions of dollars flowing through non-government … END_OF_DOCUMENT_TOKEN_TO_BE_REPLACED

As the midterm elections fast approach, Democrats have lost a key demographic that they relied on in 2020: college-educated men. The biggest … END_OF_DOCUMENT_TOKEN_TO_BE_REPLACED

Phyllis Schlafly Eagles · February 3 | "Woman" Is the Word of the Year The internet is a powerful tool that most of us use every day. … END_OF_DOCUMENT_TOKEN_TO_BE_REPLACED

What You Need to Know is Tucker is allowing the will of the people to be heard! When a huge block of Republicans and so-called conservatives are … END_OF_DOCUMENT_TOKEN_TO_BE_REPLACED