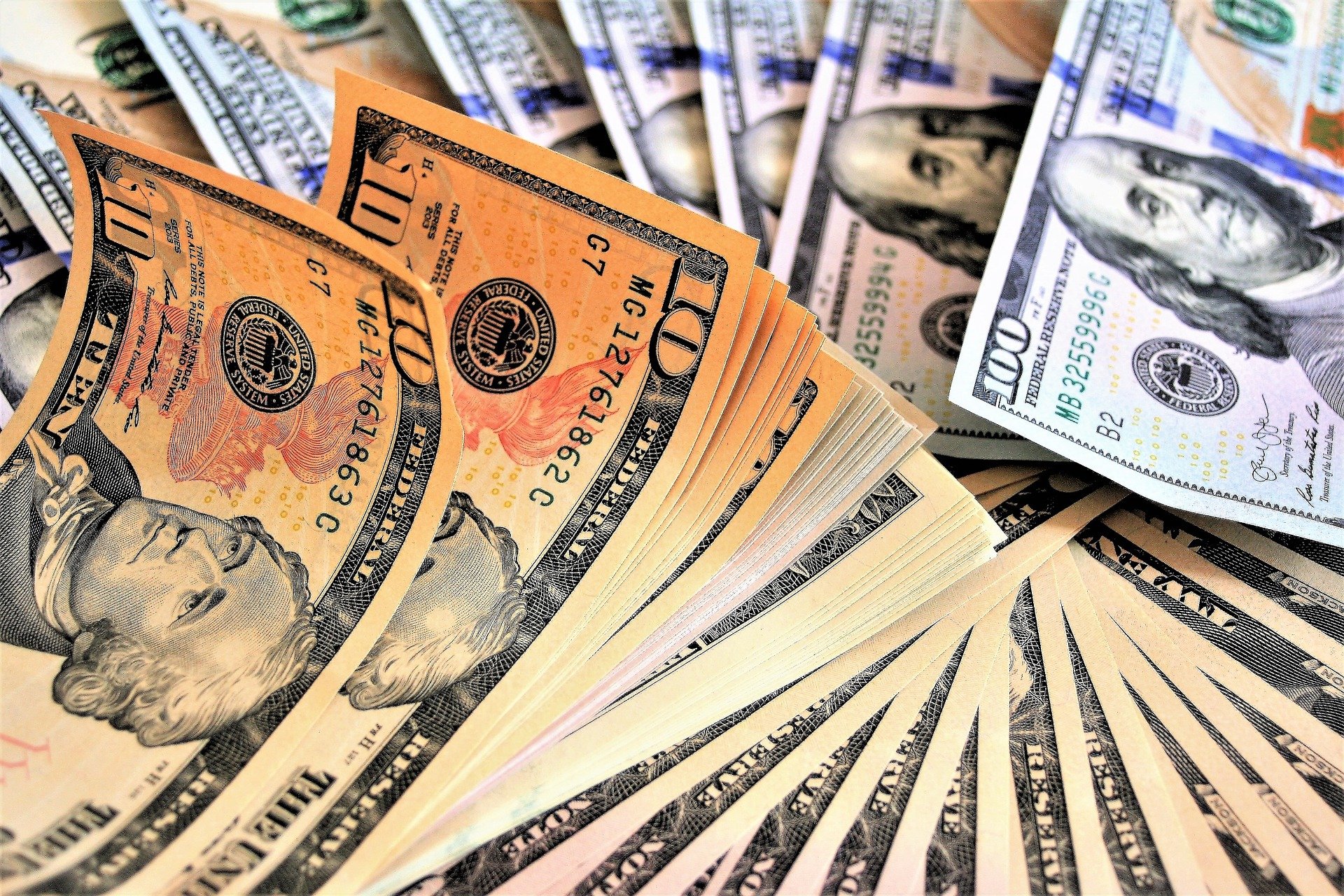 Democrats are infatuated with the narrative that rich people are all a bunch of crooks who inherited their money, don’t work for a living, and don’t pay any taxes. Fortunately, that narrative is built on lies. According to the largest study of millionaires ever conducted, only 21% of millionaires received any inheritance. That means 80% of millionaires are first-generation wealthy. Shockingly, the general population is just as likely to have received an inheritance.

Also, it is worth pointing out that the wealthy do pay their fair share in taxes. Based on the most recent figures available, the top 50% of taxpayers paid 97% of all federal income taxes. The bottom 50% of taxpayers only account for 3% of tax revenue. Keep in mind, even though these first-generation millionaires pay significantly more in taxes than other Americans, they are not getting any added return for their investment in the federal government. The military protects everyone else just as much as they protect the rich. The interstate system is just as rough for the rich as for the poor. National parks are open to all. Even though the wealthy few pay much more through the progressive income tax, they get no added benefit.

Now Senator Elizabeth Warren is pushing her phony wealth tax again. This tax would charge someone an annual tax just for having money, rather than for earning it. Her proposal calls for us to add this system as another layer on top of the current income tax system. As Senator Warren sees it, that is the best way to make sure the government squeezes rich people for all they are worth. When pressed on why she is so keen to punish the wealthy, Sen. Warren was only able to list off a bunch of free handouts that the government could give if they had more money.

As far as I’m concerned, Democrats can promise free college and free childcare all they want, but they cannot convince me to further punish honest Americans for the crime of having money. I support lower taxes for everyone, no matter what your income bracket may be.

As the midterm elections fast approach, Democrats have lost a key demographic that they relied on in 2020: college-educated men. The biggest … END_OF_DOCUMENT_TOKEN_TO_BE_REPLACED

What You Need to Know is American drug overdose deaths hit a new record. We are up to 107,000 Americans who have died in the last year because of … END_OF_DOCUMENT_TOKEN_TO_BE_REPLACED

For Immediate Release: May 11, 2022Contact: Ryan Hite, Communications Director Staggering 8.3% Inflation Can Only Be Blamed On Biden's Broken … END_OF_DOCUMENT_TOKEN_TO_BE_REPLACED

Biden’s Plan to Buy Votes  As the midterm elections fast approach, Democrats have lost a key demographic that they relied on in 2020: … END_OF_DOCUMENT_TOKEN_TO_BE_REPLACED

For Immediate Release: May 16, 2022Contact: Ryan Hite, Communications Director The Power of Grassroots Is Surging and Winning All Across the … END_OF_DOCUMENT_TOKEN_TO_BE_REPLACED