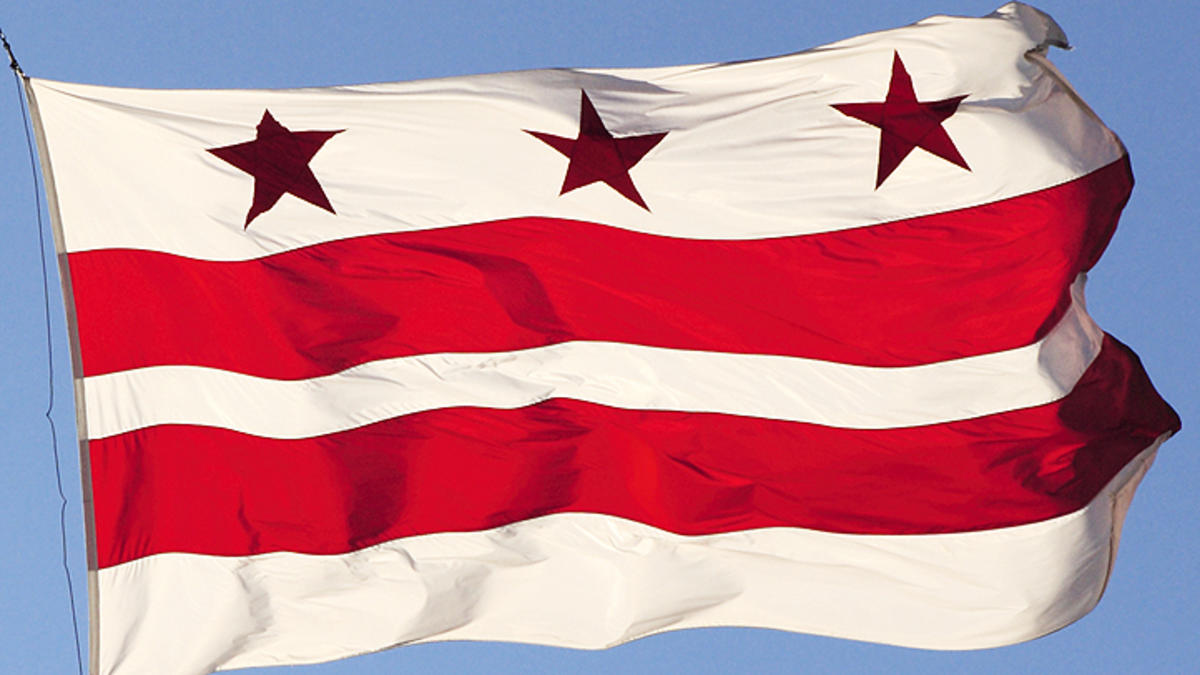 You’d think the people in the District of Columbia would love the Constitution more than anyone else. Not only is D.C. the seat of our national government, but the very document itself is housed right there in the National Archives. They have more reason than anybody to be proud of the rich heritage of our U.S. Constitution.

Despite all this, D.C. has gained a reputation as a lawless enclave where the very spirit of the Constitution is constantly under threat. The overpaid mayor, delegate, and other officials are using our federal taxpayer dollars to try to overturn the very provision that created Washington, D.C.

H.R. 51 is a bill to make the District of Columbia the 51st state. You won’t be surprised to hear it was introduced on the first day of the new Democrat-controlled Congress by D.C. non-voting delegate Eleanor Holmes Norton. Elijah Cummings’ House Oversight and Reform Committee has already heard testimony from Mayor Muriel Bowser and other D.C. officials.

The partisan purpose of this move is to give Democrats in Congress two new liberal senators and one new seat in the House. The territory cast 93 percent of its votes for Hillary Clinton and only 4 percent for Donald Trump. To put that into perspective, keep in mind that Maxine Waters’ district in California gave Clinton less than 80 percent of the vote. It’s obvious the Democratic Party would ensure that only very liberal politicians represent D.C. in Congress.

The decision to put our national government in its own separate territory, outside the boundaries of any state, was one of the pivotal compromises essential to reaching agreement at the Philadelphia convention in 1787.  James Madison foresaw the dangers of giving the Swamp power when he wrote in Federalist No. 43 that it was an “indispensable necessity” to prevent U.S. government officials from becoming dependent on local residents who would wield too much influence.

Don’t let our Constitution be trampled by agenda-driven liberals. For the integrity of our national institutions to survive, We must make sure there is never statehood for the Swamp!

Phyllis Schlafly Eagles · February 3 | "Woman" Is the Word of the Year The internet is a powerful tool that most of us use every day. … END_OF_DOCUMENT_TOKEN_TO_BE_REPLACED

What You Need to Know is Tucker is allowing the will of the people to be heard! When a huge block of Republicans and so-called conservatives are … END_OF_DOCUMENT_TOKEN_TO_BE_REPLACED