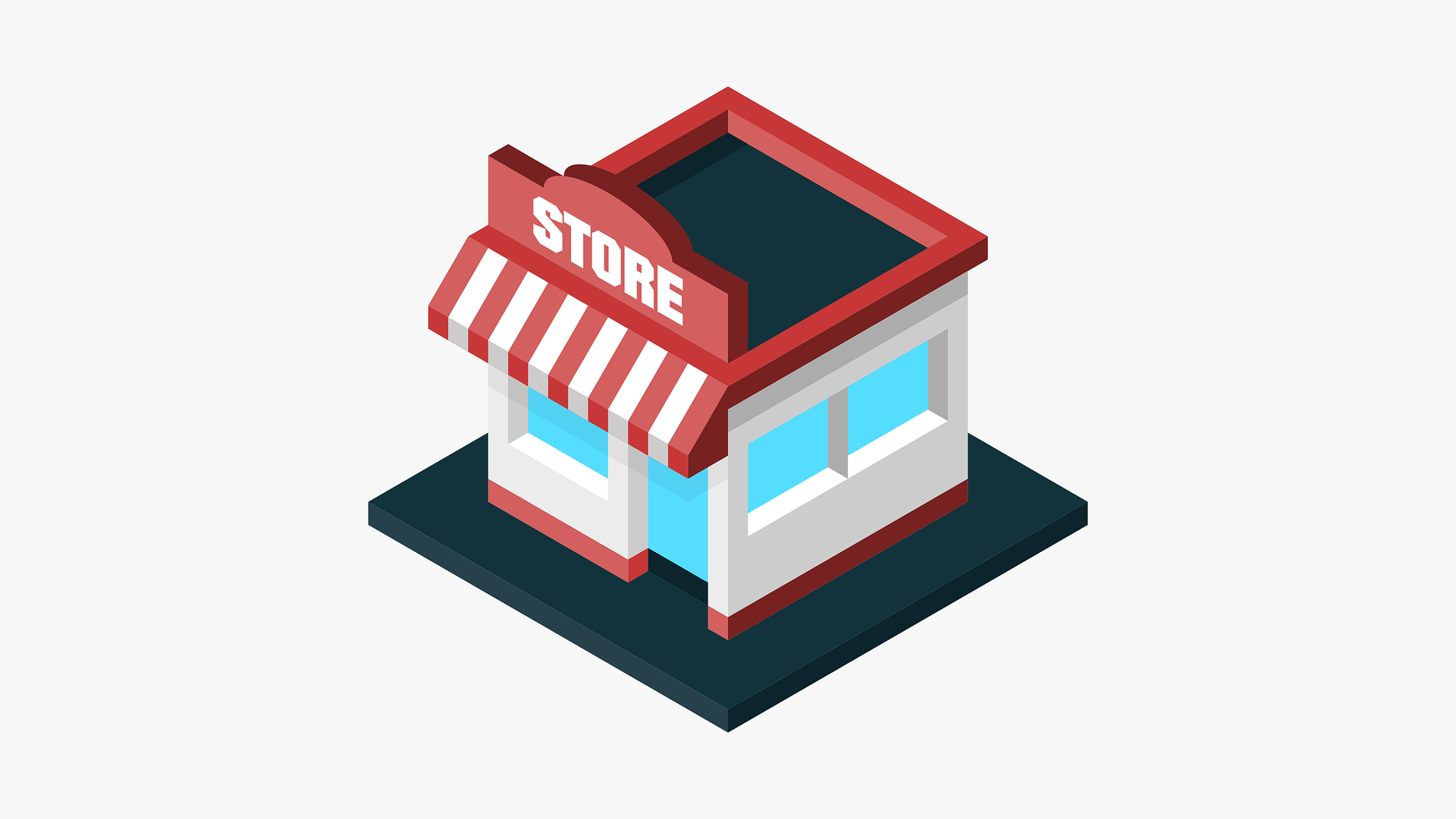 While large corporations dominate the news and the lobbying in D.C., economists have long known that small business is the real engine to drive economic growth. Headlines about big business are more likely to mention “massive layoffs” than any hiring plans.

Small business and innovation by small inventors are essential to our economy, as some of them will become the big employers of tomorrow. Kodak and Xerox were just two of the successful businesses founded on an idea of a small inventor, and a patent that secured for him the fruits of his labor.

Yet today 80% of challenged patents are invalidated in some way by the Patent and Trademark Office, without the patent owner ever getting his day in court. Imagine the outrage if homes or other property were taken away by an administrative agency without a court hearing.

On Monday, in Oil States v. Greene’s Energy, the Supreme Court held lively oral argument in a challenge supported by small inventors to how the federal government is taking away their property in deprivation of their Seventh Amendment right to a jury trial. Several Justices expressed dismay at how our patent system, once the envy of the world, has denigrated into a victim of the administrative state.

Due to a federal law enacted in 2011, the America Invents Act, the Patent Office changes its mind and tosses out most of the patents that it previously issued, if someone asks it to. Anyone – a competitor, a disgruntled employee, or even a stranger – can ask the Patent Office to strike down a previously issued patent, without the right of the patent-holder to have a trial in court.

During the one-hour hearing before the Supreme Court, Justice Breyer expressed alarm at how a patent can be in existence for 10 years, with $40 billion invested in developing it, and “then suddenly somebody comes in and says: Oh, oh, we want it reexamined, not in court but by the Patent Office.” Phyllis Schlafly opposed this bad law at the time, but corporate lobbyists pushed it through.

Our economy depends heavily on new inventions to grow, because cheaper labor will always be available in other countries. Our competitors, such as China, recognize how important innovation is, and they force American companies to share the secrets of our inventions with them.

The result has been devastating to the real elements of economic growth: jobs and wages. Neither has improved in years.

Only 63% of potential workers are actually working in the United States. This labor participation rate is near its 38-year record low, set during the Obama Administration.

Likewise, real wages actually decreased in October, and over the past year wages have barely kept up with inflation. This is in sharp contrast with nearly two decades ago, when hourly pay was increasing at a much healthier rate of 4%.

When the Governor of Virginia issues a press release to brag about a company in his State creating merely 15 new jobs, as Democratic Governor McAuliffe did on Monday, it underscores how scarce good jobs are. Pandering to lobbyists of big corporations, as Congress does, will not help.

The American economy grew fastest when the incentives of our unique patent system existed for small inventors. Buoyed by the inventions of Thomas Edison and Alexander Graham Bell, our economy boomed in the late 1800s.

Thomas Edison obtained more than a thousand American patents, which enabled him to attract large investments. With such funding Edison was able to light up New York City in September of 1882, using his new electricity-generating power plant.

Raymond P. Niro explained how important the rights of small inventors are to a prosperous future, in an article available on the helpful website IPWatchdog.com. He listed nearly three-dozen inventions that have changed the world, all by “individual inventors who ultimately formed companies to exploit their ideas, but who initially manufactured nothing.”

Justice Sotomayor asked rhetorically during oral argument on Monday, “If I own something, … how can a government agency take that right away without due process of law at all? Isn’t that the whole idea of Article III, that only a court can adjudicate that issue?”

Indeed, and it is ironic that while Congress talks about boosting our economy with a tax bill, it is actually the Supreme Court that may do more for job and wage growth if it rules in favor of small inventors in the Oil States case. Congress seems uninterested in helping small investors and small business, but the Court might.

What You Need to Know is the powers in Washington, D.C. are dominating our lives. The powers in DC are so powerful, so strong, that they are … END_OF_DOCUMENT_TOKEN_TO_BE_REPLACED

What You Need to Know is Voter confidence is the most important issue! Former President Donald Trump made a statement this week: “If we don’t solve … END_OF_DOCUMENT_TOKEN_TO_BE_REPLACED

What You Need to Know is There's a Crisis of Accountability in American leadership. Antony Blinken is testifying before House and Senate today and … END_OF_DOCUMENT_TOKEN_TO_BE_REPLACED

Phyllis Schlafly Eagles · October 19 | The Unemployment-Covid Connection A record-breaking 10.1 million unfilled jobs were reported as though this … END_OF_DOCUMENT_TOKEN_TO_BE_REPLACED

What You Need to Know is Who’s sovereign? We the People are. There is tension in countries like Poland and Hungary where they have different views on … END_OF_DOCUMENT_TOKEN_TO_BE_REPLACED

What You Need to Know is The left is not leaving anything to chance! Leftists are cannibalizing all the institutions - now they are taking on the … END_OF_DOCUMENT_TOKEN_TO_BE_REPLACED

Phyllis Schlafly Eagles · October 15 | Our Side of the Street Nothing conjures up feelings of elitism like mentioning Wall Street. You can hardly … END_OF_DOCUMENT_TOKEN_TO_BE_REPLACED

What You Need to Know is Americans love their dog! If you want to get Americans fired up, go after their dogs! Will Beagles Be the Avenging … END_OF_DOCUMENT_TOKEN_TO_BE_REPLACED

Democrats attempt to make transformational changes in the American way of life, but the party’s progressive agenda is not playing well in the upcoming … END_OF_DOCUMENT_TOKEN_TO_BE_REPLACED