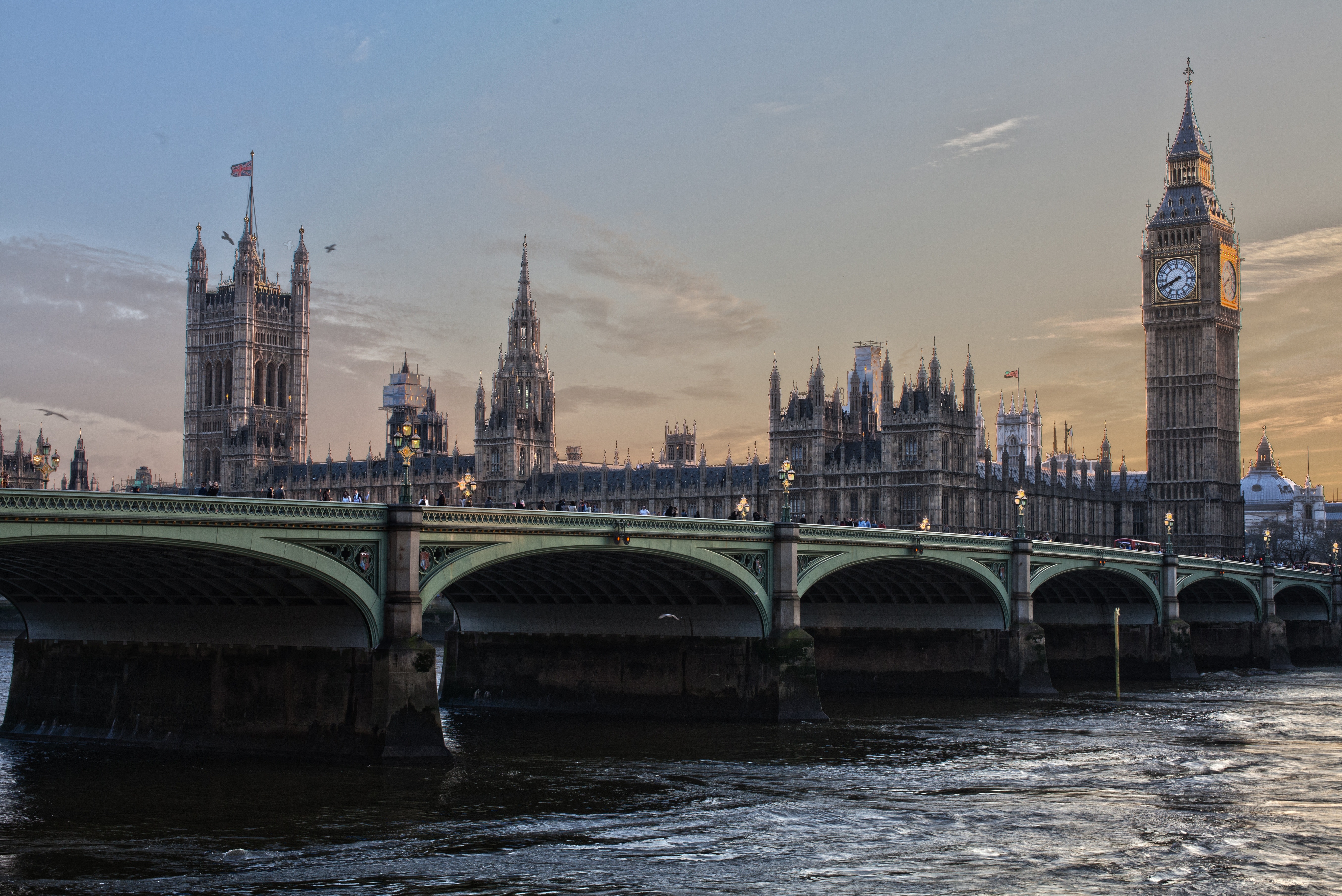 As the question of stricter gun control ricochets back and forth in American politics, some commentators claim that completely eliminating access to firearms would drastically reduce the amount of violent crime afflicting neighborhoods, especially poor ones.  Conversely, Second Amendment advocates warn that such measures would result in no change or even negative results.  In the United Kingdom, the British have already decided to pursue aggressive arms control for decades, so it’s worth examining their outcomes.

Under UK laws, self-defense is no longer a societal concept, and anything planned to be used in that capacity is strictly prohibited.

Under UK laws, self-defense is no longer a societal concept, and anything planned to be used in that capacity is strictly prohibited.  Even colored dye spray used to mark an assailant can be considered a “weapon” if the victim sprays it into the attacker’s eyes, because it was used intentionally to cause injury.  Ludicrous as it may sound to our American ears, British gun control has advanced to object control.

In the early twentieth century, the English homicide rate fell well below the current rate without modern gun and knife control.  Now in recent years, the British people are witnessing rising violent crime, yet in response many local politicians and academics petition for more restrictions, including on pointed kitchen knives.  However, the increase in crime can be connected to the proliferation of gangs and the narcotics market that fuels them.  The British Home Office reports that from 2014 to 2017,  the proportion of homicides involving drugs increased fifty percent to fifty-seven percent while non-drug-related homicides decreased.  Nevertheless, the simple idea of “less weapons, less crime” continues to clench British consciousness.

An effective answer to the problem of violent crime is to attack the underlying reason for it.  In both the United States and the United Kingdom, children from unstable families are much more likely to commit a crime than children from stable, two-parent homes.  Phyllis Schlafly always knew and said that the positive benefits of wise parental influence and guidance on children is absolutely invaluable! Without it, the nuclear family and society along with it will collapse.

We would do well to identify and change the motives and remove the evil, not just blame and ban tools.

Phyllis Schlafly Eagles · May 16 | The Trickle-Down Effect of Bad Policies Good news arrived in the district court of the District of Columbia, … END_OF_DOCUMENT_TOKEN_TO_BE_REPLACED