A recent study of top colleges and universities in the United States found that “the overwhelming majority” of schools do not provide students with “the most basic elements” of due process. 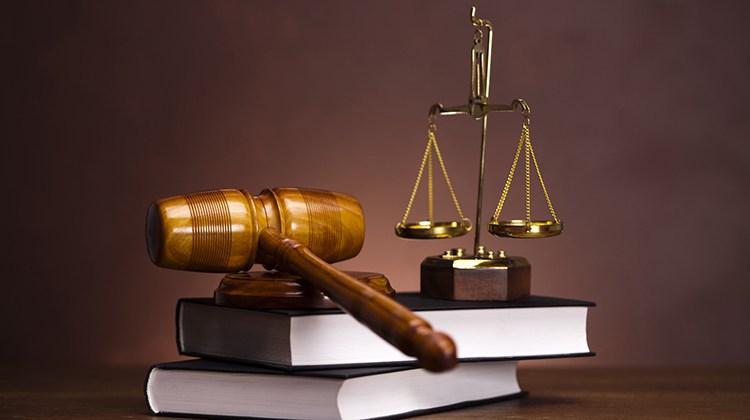 The Foundation for Individual Rights in Education (or FIRE) recently found that “nearly three-quarters (73.6%) of America’s top 53 universities do not even guarantee students that they will be presumed innocent until proven guilty.” FIRE’s rating system is based on an analyses of “10 critically important procedural safeguards”, including “a clearly state presumption of innocence,” the right “to impartial fact-finders,” and the ability “to pose relevant questions to witnesses.”

“Most institutions have one set of standards for adjudicating charges of sexual misconduct and another for all other charges,” FIRE explained in their report. “79% of rated universities receive a D or F for protecting the due process rights of students accused of sexual misconduct.” Incredibly, the study showed that “of the 102 policies rated at the 53 schools in the report, not a single policy receives an A grade.” In fact, only two schools were able to receive a B grade for their policies on sexual and non-sexual misconduct.

Laura Dunn, executive director of SurvJustice and a legal advocate for victims of sexual assault, challenged some of FIRE’s proposed safeguards, shockingly going so far as to question a “presumption of innocence” for the accused! “A presumption of innocence advantages the accused only, and Title IX requires equity. No presumption should be made either way,” Dunn continued, “and schools should engage in an inquisitorial process to determine the truth rather than artificially favor the accused going into it.”

Rape is a serious crime and any and all allegations of rape should be handled by real police and real prosecutors, in real courts – campus tribunals can handle plagiarism and cheating. The bending of our 5th Amendment rights should not be taken lightly. Those accused of rape face life-altering consequences based on the testimony of one other person, sometimes absent of other evidence. Disputes about sexual crimes need to be handled properly and fairly, by professionals, according to established Constitutional law.

Phyllis Schlafly Eagles · May 19 | Boys and Girls and Grades? ** Previously recorded by Phyllis Schlafly // May 2015 ** Colleges claim they … END_OF_DOCUMENT_TOKEN_TO_BE_REPLACED

For Immediate Release: May 27, 2022Contact: Ryan Hite, Communications Director Pro-Life Americans Will Not Be Silenced By Pro-Abortion Scare … END_OF_DOCUMENT_TOKEN_TO_BE_REPLACED

Phyllis Schlafly Eagles · May 27 | A Horror Story in Washington, D.C. A horror story unraveled in our nation’s capital that would leave any … END_OF_DOCUMENT_TOKEN_TO_BE_REPLACED

What You Need to Know is Our Systems are Broken! With the recent gun-related tragedies, we see that restrictions aren’t enough. And gun control isn’t … END_OF_DOCUMENT_TOKEN_TO_BE_REPLACED