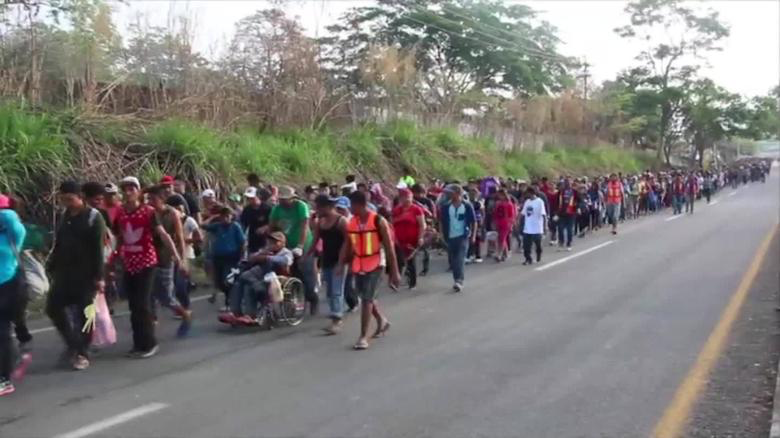 Every day we hear prominent Americans sounding off on the importance of comprehensive immigration reform. But there can be no comprehensive immigration reform without comprehensive assimilation reform. We should seriously examine what our assimilation policy should be, and we should develop a constructive plan to assimilate the legal immigrants who have come to our country over the last 5 years. This includes using the major way earlier immigrants were assimilated: having their children in public schools taught only in English, and abolishing the unpopular, expensive hiring of teachers of dozens of foreign languages to supervise immigrant kids speaking their native language year after year, never learning English. We want immigrants to believe that America is “exceptional” and has a better system than other countries. We want them to believe the U.S. Constitution is a higher legal authority for Americans than international law or treaties, and we certainly want them to consider themselves American citizens, not “citizens of the world.” We want immigrants to respect the American culture, the rule of law, the importance of limited government. We want immigrants to understand that we have a unique American culture which defines what it means to be an American.

We should remind all prospective immigrants that becoming a U.S. citizen requires all applicants to swear this solemn oath: “I hereby declare, on oath, that I absolutely and entirely renounce and abjure all allegiance and fidelity to any foreign prince, potentate, state or sovereignty, of whom or which I have heretofore been a subject or citizen.” That oath requires people seeking U.S. citizenship to abandon all fidelity to their home country. That oath is a good way to sort out the ones who really want to become Americans.

What You Need to Know is why Trump is not an echo of other candidates before him. Phyllis Schlafly famously first used that phrase — a choice, … END_OF_DOCUMENT_TOKEN_TO_BE_REPLACED

What You Need to Know is why Trump is not an echo of other candidates before him. Phyllis Schlafly famously first used that phrase — a choice, not an … END_OF_DOCUMENT_TOKEN_TO_BE_REPLACED

Phyllis Schlafly Eagles · December 2 | The Past, Present, and Future of the War on Christmas Haul out the holly and bring out the boxing gloves. … END_OF_DOCUMENT_TOKEN_TO_BE_REPLACED

Phyllis Schlafly Eagles · December 1 | We Need More Badges Herschel Walker had an iconic moment in a debate with Sen. Raphael Warnock when he … END_OF_DOCUMENT_TOKEN_TO_BE_REPLACED