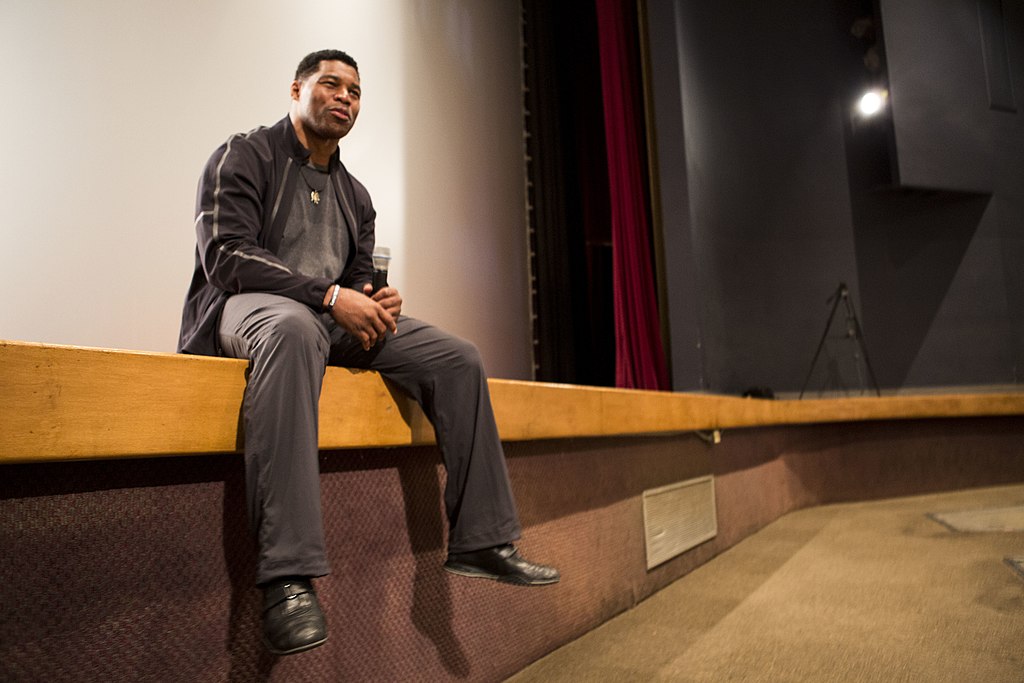 As an outspoken Christian, Herschel Walker was willing to pay the price to play the game when it came to football. Now he’s finding the same obstacles as he enters political life. When he ultimately joined the NFL after a hugely successful college football career, he was victimized by the same sort of negativity and unfair bias that has also been launched at other Christians like Tim Tebow, Tim Brown, and Art Monk. Walker has been wrongly excluded from the NFL Hall of Fame, similarly to how the inductions of the standouts Brown and Monk were unfairly delayed.

Bible-quoting Tim Tebow left his baseball career this summer for an NFL tryout that became a sham after liberals complained endlessly about giving him a chance. Tebow was not allowed to play in an exhibition game on any special teams, which is necessary for assessing a player at his level, and barely a single pass was tossed to him before he was prematurely cut.

Similar sniping occurred against Walker by liberal-controlled coaches, agents, and the media, despite how Walker had speed, strength, stamina, skill, and work ethic superior to nearly everyone else in the NFL. Liberals who pull the strings in the NFL do not want to admit that an outspoken Christian was one of its best players. Guess who alone stood up for Walker against the potshots from the NFL, after Trump’s rival U.S. Football League folded?  Donald Trump did.

In 1985, Trump said, “He’s so smooth, maybe it doesn’t look like he’s putting out that effort.” Trump had Walker’s number. The hardworking Herschel went on to become the 12th highest career NFL yardage gainer, and number one if his USFL yardage is included.

Walker has been smooth as a first-time political candidate, too. He proudly declares his faith as he always has. However, unlike other politicians who only bring out their faith to score political points, Walker has proven his faith to be quick and powerful by coming through the crucible of the NFL. I pray our nation will soon have more political figures with faith like Herschel Walker.

Phyllis Schlafly Eagles · November 23 | Tables Turn on Immigration Crisis When referring to Republicans, Democrats talk about how no one is above … END_OF_DOCUMENT_TOKEN_TO_BE_REPLACED

President Biden and his Leftist administration have weaponized the Department of Justice (DOJ) for their political purposes to an intolerable extreme. … END_OF_DOCUMENT_TOKEN_TO_BE_REPLACED