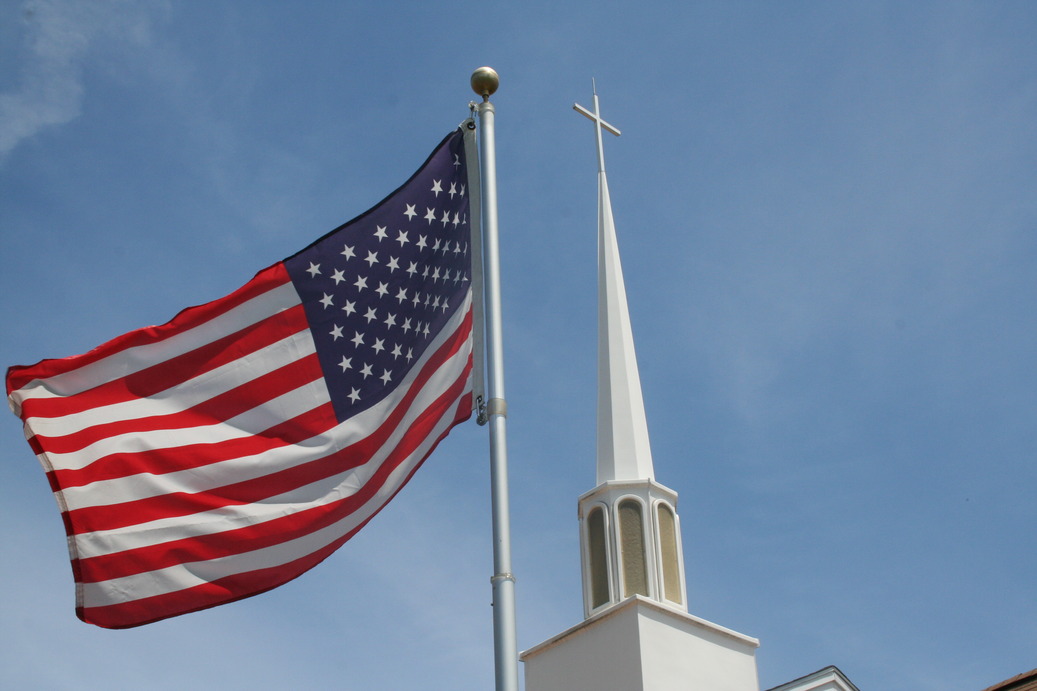 For our friends on the Left, it seems like criticizing the current administration comes more naturally than pulling one’s hand from a hot stove. Second Lady Karen Pence cannot even be an art teacher for elementary school students without drawing the ire of bored liberals. In this case, the complaint du jour is that the Immanuel Christian School where Karen is working does not allow their teachers to participate in the homosexual lifestyle. This was not the Pences’ first dealings with this school either. Karen taught there for more than a dozen years before her husband was elected the governor of Indiana. 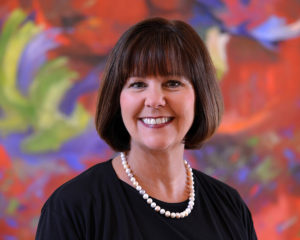 Second Lady Karen Pence cannot even be an art teacher for elementary school students without drawing the ire of bored liberals.

Yet, as soon as our Second Lady retook her old job on a part-time basis, the Left jumped at the chance to criticize, condemn, and extricate another conservative. A DC-based institution called the Sheridan School announced that they would no longer be willing to go to Immanuel for sports games. Unashamedly, the headmistress of the school specifically referenced the school’s Christian principles as being an “obvious challenge” to a “fundamental belief in diversity and inclusion.” While Sheridan would allow Immanuel’s students to come for home games, their students would be wearing special rainbow clothing to “show solidarity” with the LGBT crowd.

What the reactionaries on the Left do not seem to grasp is that Immanuel Christian School is not doing anything unusual for Christian schools. Thousands of Christian schools all over our nation have similar policies ensuring that the values of the teachers line up with the religious values of the school. Just as churches are not compelled by the government to accept employees with lifestyles adverse to the mission of the ministry, so too do ministries like religious schools have that discretion.

Vice President Mike Pence was right to call this situation like he saw it. When asked about his wife’s job, he said “the criticism of Christian education in America must stop.” However, this attack is more than that. It is also a no-holds-barred attack on the Trump Administration. If Karen Pence can’t be an art teacher without blowback, no one in the White House is safe. We must stand up in defense of those who are working to defend America like Vice President and Mrs. Pence.

Phyllis Schlafly Eagles · February 3 | "Woman" Is the Word of the Year The internet is a powerful tool that most of us use every day. … END_OF_DOCUMENT_TOKEN_TO_BE_REPLACED

What You Need to Know is Ours is a Religious Nation. Phyllis Schlafly reminded us of this plain fact in her column on Christmas Eve 1982. Our founders … END_OF_DOCUMENT_TOKEN_TO_BE_REPLACED

Phyllis Schlafly Eagles · February 8 | Leftist Hollywood's Downward Spiral Looking back on 2022, it is plain to see that Democrat-dominated … END_OF_DOCUMENT_TOKEN_TO_BE_REPLACED

The Deep State in Washington, D.C. just offered to debrief Trump Administration officials about the hot air balloons that have invaded our airspace … END_OF_DOCUMENT_TOKEN_TO_BE_REPLACED