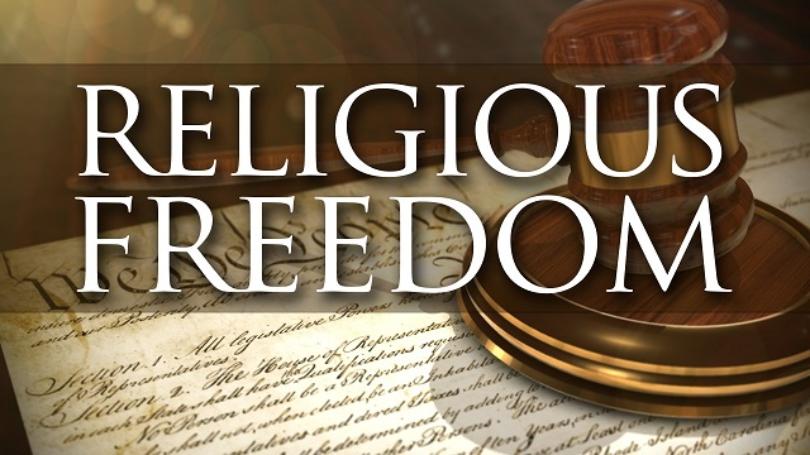 Each year on January 16 we celebrate Religious Freedom Day in commemoration of the passage of a wonderful Virginia Statute.  Thomas Jefferson’s Statute for Religious Freedom, was passed in 1786 by the Virginia Assembly, and served later as the underpinning of our First Amendment to the U.S. Constitution.

In his draft, Jefferson wrote: “Almighty God hath created the mind free, and … all attempts to influence it by temporal punishments … tend only to begat habits of hypocrisy and meanness, and are a departure from the plan of the Holy Author of religion, who being Lord of both body and mind, yet chose not to propagate it by coercions on either, as was in his Almighty power to do, but to extend it by its influence on reason alone.” 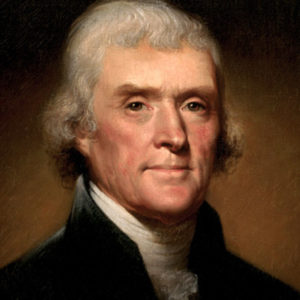 A study of the writings of our country’s framers, like Thomas Jefferson, quickly reveals the distinct importance of religious liberty.

A study of the writings of our country’s framers, like Thomas Jefferson, quickly reveals the distinct importance of religious liberty.  The same brief study will also quickly lead to the conclusion that they viewed the first amendment and our freedom of religion as a protection against the interference of government into the Church – not some tool by which the government can remove religion from the public sphere.

In 1808, Thomas Jefferson wrote to Samuel Miller, saying “I consider the government of the United States as prohibited by the Constitution from intermeddling with religious institutions, their doctrines, discipline, or exercises… Every religious society has a right to determine for itself the times for these exercises, and the objects proper for them, according to their own particular tenets.”

Today, we find our culture at war – and religious liberty is one of the primary targets of the radical left.  Our First Amendment rights are bombarded every day through the schools, the courts, and legislative bodies. Today let us remember the foundation of our religious liberty in America, and thank Providence for the wise and godly men who formed our nation.

Phyllis Schlafly Eagles · December 3 | Christmas By The Numbers After a nearly yearlong ceasefire, America has once again been plunged into the War … END_OF_DOCUMENT_TOKEN_TO_BE_REPLACED

If the education establishment wants to know why public schools don't get much respect from our citizenry, they need look no further … END_OF_DOCUMENT_TOKEN_TO_BE_REPLACED

Robert Strange McNamara belongs on the daytime soap operas. Better yet, his histrionics belong on Donahue or Geraldo or Sally Jesse Raphael. We are … END_OF_DOCUMENT_TOKEN_TO_BE_REPLACED

Phyllis Schlafly Eagles · January 26 | The Xi Variant No one should be surprised that new variations of the Covid-19 virus are emerging. That would … END_OF_DOCUMENT_TOKEN_TO_BE_REPLACED