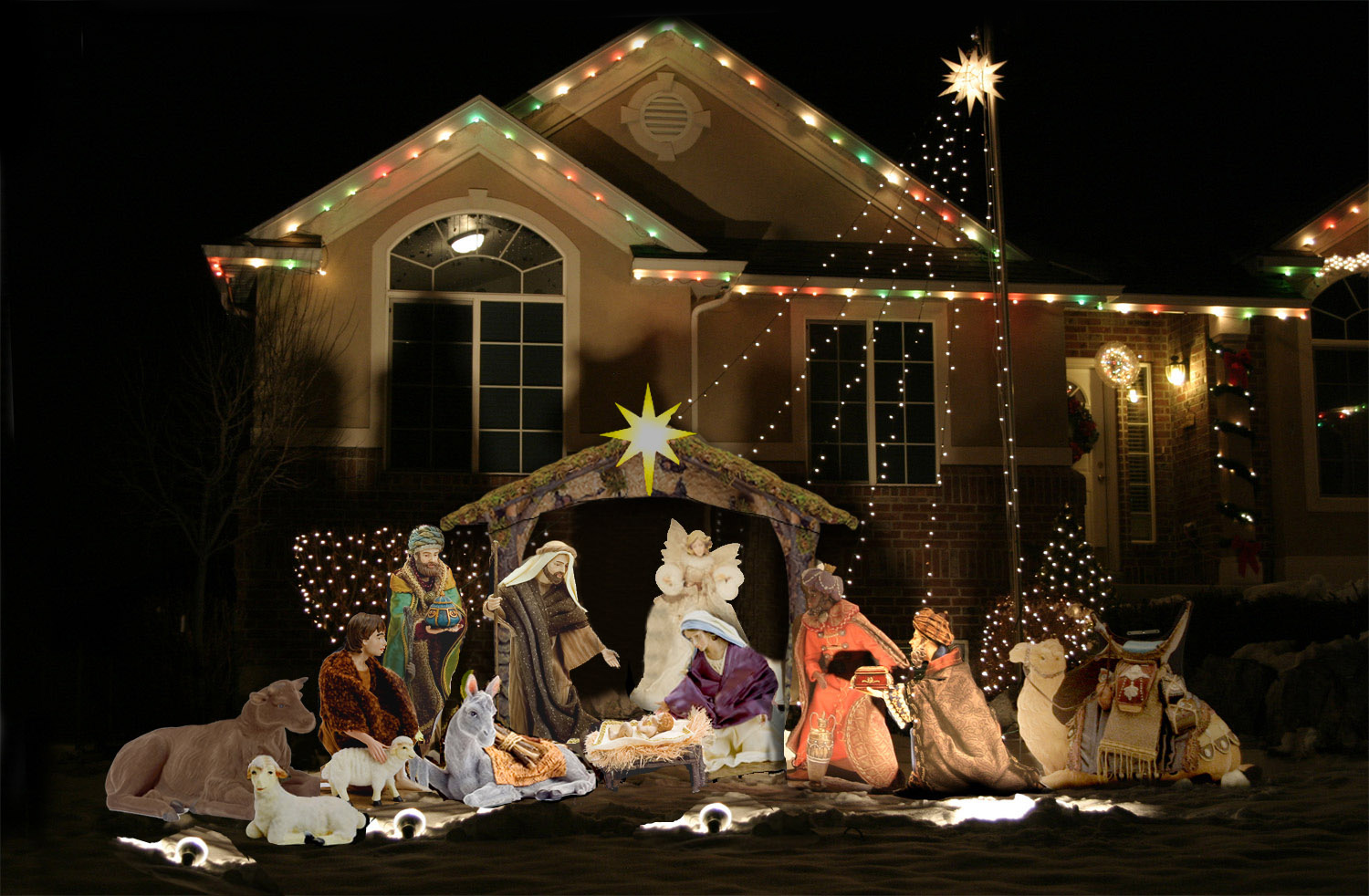 The people who believe the war on Christmas doesn’t exist simply aren’t looking at the facts. Every year, stores force their employees to say meaningless phrases like “Happy Holidays” and “Season’s Greetings” rather than “Merry Christmas.” Displays of sacred and secular Christmas decorations are being taken down as schools and towns fear legal action by the ACLU. President Obama completely removed the word “Christmas” from the official White House Christmas card. To believe the war on Christmas isn’t real is to bury your head in the snow.

Finally, let’s not forget the people who say the war on Christmas doesn’t matter. These folks may be the most wrong of all. Christmas is a rich cultural tradition in America and beyond. It unites people of all stripes under the banner of “Peace on Earth, goodwill to men.” It reminds us of the great gift that was the birth of our Savior Jesus Christ. Yes, there is a war on Christmas in America today, and our conviction for fighting couldn’t be more clear. God bless you and yours with a very merry Christmas.

Phyllis Schlafly Eagles · February 3 | "Woman" Is the Word of the Year The internet is a powerful tool that most of us use every day. … END_OF_DOCUMENT_TOKEN_TO_BE_REPLACED

What You Need to Know is Ours is a Religious Nation. Phyllis Schlafly reminded us of this plain fact in her column on Christmas Eve 1982. Our founders … END_OF_DOCUMENT_TOKEN_TO_BE_REPLACED

Phyllis Schlafly Eagles · February 8 | Leftist Hollywood's Downward Spiral Looking back on 2022, it is plain to see that Democrat-dominated … END_OF_DOCUMENT_TOKEN_TO_BE_REPLACED

The Deep State in Washington, D.C. just offered to debrief Trump Administration officials about the hot air balloons that have invaded our airspace … END_OF_DOCUMENT_TOKEN_TO_BE_REPLACED