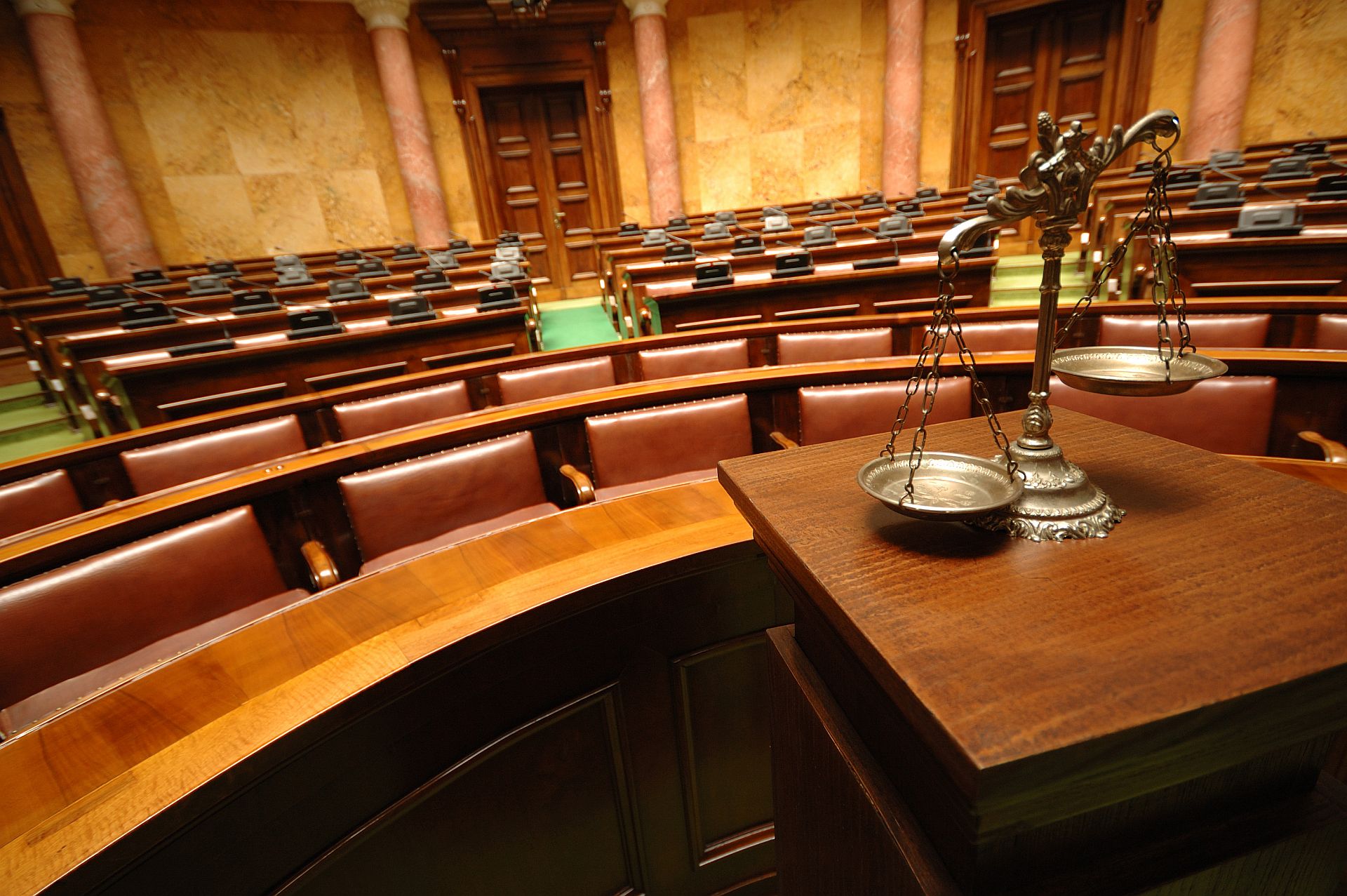 It was so long ago that the U.S. Supreme Court outlawed prayer in public schools that most Americans have forgotten what a public uproar that caused back in 1962. Since then, the lower federal courts have taken their cue and manifested an even more virulent anti-religion bias, plus a bias to uphold the public schools’ power to take even more extreme anti-religion positions than the Constitution could possibly require. Public schools bend over backwards to avoid being sued by the atheists, take an anti-religion position, and then are upheld by supremacist judges.

In New Jersey, an award-winning high school football coach was ordered by his intolerant school district not to join his football

t was so long ago that the U.S. Supreme Court outlawed prayer in public schools that most Americans have forgotten what a public uproar that caused back in 1962.

players when they engaged in voluntary prayer. Then he was ordered that he could not even bow his head or “take a knee” during any student-initiated prayers. The coach sued and the trial judge ruled in his favor. Then the Third Circuit Court of Appeals reversed that lower-court ruling and upheld the New Jersey school in prohibiting the coach from participating in student prayers by just bowing his head, even when the prayers were student­ initiated.

In Nevada, censors pulled the plug of the microphone in the middle of the high school valedictorian’s speech when she mentioned her Christian faith.

In Virginia, a high school removed from a bulletin board materials posted by a teacher just because they included reference to a day of prayer.

In Wisconsin, a student received a zero on an art project because he added a cross and five words from Scripture to his drawing of a landscape.

In the state of Washington, classical music with religious names was banned at graduation. The school ordered that only “secular” music would be allowed even though no lyrics were to be sung or words spoken by the students.

I urge all Americans to study what supremacist judges are doing in our schools and to our culture.

Phyllis Schlafly Eagles · #WYNK: Biden's Ego Will Be His Undoing | January 13, 2023 #ProAmericaReport The following is a transcript from the Pro … END_OF_DOCUMENT_TOKEN_TO_BE_REPLACED

What You Need to Know is Ours is a Religious Nation. Phyllis Schlafly reminded us of this plain fact in her column on Christmas Eve 1982. Our founders … END_OF_DOCUMENT_TOKEN_TO_BE_REPLACED

What You Need to Know is government accountability is lacking and it’s getting worse. No one knows who’s written this massive spending omnibus bill … END_OF_DOCUMENT_TOKEN_TO_BE_REPLACED

What You Need to Know is Mom first! Life begins at conception. But what if the pro-life movement reframed the battle. What if we advertised that life … END_OF_DOCUMENT_TOKEN_TO_BE_REPLACED