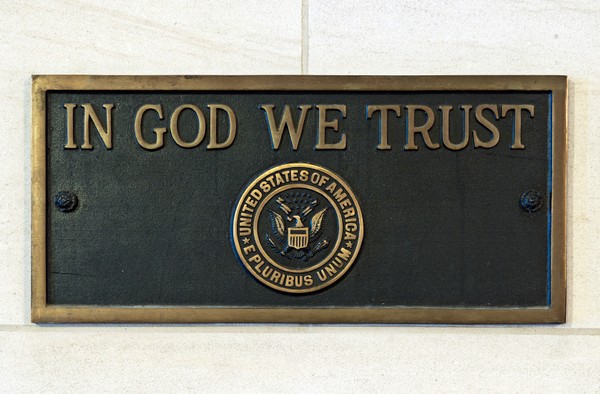 Alexis de Tocqueville is a name well-known to educated Americans as a remarkable Frenchman who traveled our country in the mid-19th century and wrote his perceptive commentaries about what kind of country we had formed. His book, published in 1835 after nine months of traveling, was called Democracy in America. It has been described as “the most comprehensive … analysis of character and society in America ever written.”

Here are some words of wisdom from Alexis de Tocqueville’s book, which I think would be appropriate on the day after the great Christian feast of Easter: “Upon my arrival in the United States the religious aspect of the country was the first thing that struck my attention…. In France I had almost always seen the spirit of religion and the spirit of freedom marching in opposite directions. But in America I found they were intimately united.” Alexis de Tocqueville continued: “The Americans combine the notions of Christianity and of liberty so intimately in their minds, that it is impossible to make them conceive the one without the other…. They brought with them into the New World a form of Christianity which I cannot better describe than by styling it a democratic and republican religion.” Then, in Book Two of Democracy in America, de Tocqueville added this: “Christianity has therefore retained a strong hold on the public mind in America…. In the United States … Christianity itself is a fact so irresistibly established, that no one undertakes either to attack or to defend it.”

This is just one more confirmation of the fact that the people who created America believed in their right and duty to call upon Almighty God and His Son Jesus Christ in all kinds of public places and events.

What You Need to Know is Democrats’ plan to slow down GOP investigations. David Brock (of Media Matters) released a memo detailing a group that will … END_OF_DOCUMENT_TOKEN_TO_BE_REPLACED

Phyllis Schlafly Eagles · December 1 | We Need More Badges Herschel Walker had an iconic moment in a debate with Sen. Raphael Warnock when he … END_OF_DOCUMENT_TOKEN_TO_BE_REPLACED

Elon Musk has 119 million followers on Twitter, the platform which he just bought for $44 billion. That’s more followers than Taylor Swift, whose … END_OF_DOCUMENT_TOKEN_TO_BE_REPLACED