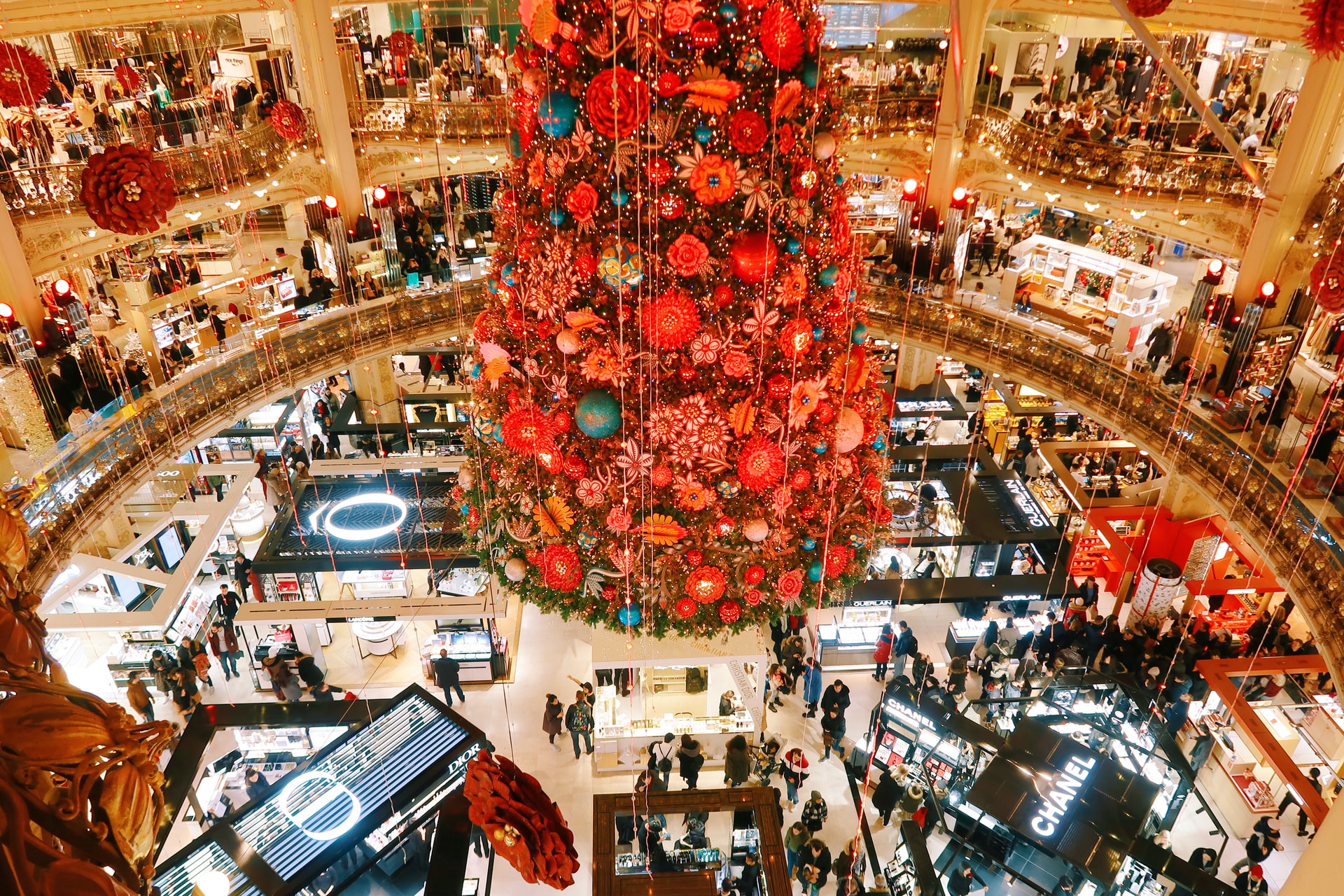 After a nearly yearlong ceasefire, America has once again been plunged into the War on Christmas. The left has worked diligently to turn the phrase “War on Christmas” into a joke at the expense of conservatives, but that is nothing more than a thinly veiled tactic from the Saul Alinsky playbook. Today, I would like to make the mathematical case for why the War on Christmas is painfully real.

Each year, more and more retailers expunge references to Christmas from their marketing. More and more clerks and cashiers are barred from wishing customers a merry Christmas for fear that they might offend the Americans who do not celebrate the holiday. The last time I checked, retailers are in the business of selling goods to make money. If a store’s affinity for social justice impedes their ability to make money, they put themselves at a distinct disadvantage.

Given that premise, let’s look at what Americans spend on the most wonderful time of the year. It is estimated that 93% of Americans celebrate Christmas. Total spending on the holiday in America has topped $1 trillion each year since 2016. Last year, that came out to just under $1,000 per household. Obviously, that’s a lot of money to be collected by America’s retailers.

Now let’s put those numbers in context by comparing them to another popular holiday. Only 65% of Americans celebrate Halloween, as compared to Christmas’s 93%. Furthermore, the average Halloween celebrator spent only $100 this year, nearly one-tenth of what people spend on Christmas.

Obviously, retailers have a lot more to gain by pushing Christmas sales than they do for Halloween. Yet, the hesitation to mention Christmas is unique to that holiday. How can this be? The answer is simple. Culture warriors on the left are masters at weaponizing fear. By attaching a negative stigma to Christmas, they hope retailers will ignore the numbers. If you are a business owner, don’t fall for their tricks. Leftists lie, but the numbers don’t. Americans love Christmas and they are willing to put their money where their mouth is. Merry Christmas to all!

What You Need to Know is Biden is marching toward America Last. Even as our continue to get entangled in NATO and their picking a fight with Putin. … END_OF_DOCUMENT_TOKEN_TO_BE_REPLACED

What You Need to Know is Republicans cave on gun rights. Senate Republicans have put on full display the ruling class uniparty by compromising with … END_OF_DOCUMENT_TOKEN_TO_BE_REPLACED

What You Need to Know is the Cartels Control the Border! The drug cartels control America's borders and our sovereignty. We are seeing more caravans … END_OF_DOCUMENT_TOKEN_TO_BE_REPLACED

For Immediate Release: June 27, 2022Contact: Ryan Hite, Communications Director Washington, D.C.: “Praying in public is not a crime, and the … END_OF_DOCUMENT_TOKEN_TO_BE_REPLACED

What You Need to Know is about Carson v. Makin. This decision ruled that you cannot focus and discriminate against private schools — Supreme Court … END_OF_DOCUMENT_TOKEN_TO_BE_REPLACED

Phyllis Schlafly Eagles · June 29 | Pro-Life Without Exceptions: Health of the Mother Empty emotional appeals are the only way for pro-choicers to … END_OF_DOCUMENT_TOKEN_TO_BE_REPLACED

“I never like to take credit for anything,” Donald Trump told a hostile reporter last month. “God made the decision,” he added recently about the … END_OF_DOCUMENT_TOKEN_TO_BE_REPLACED