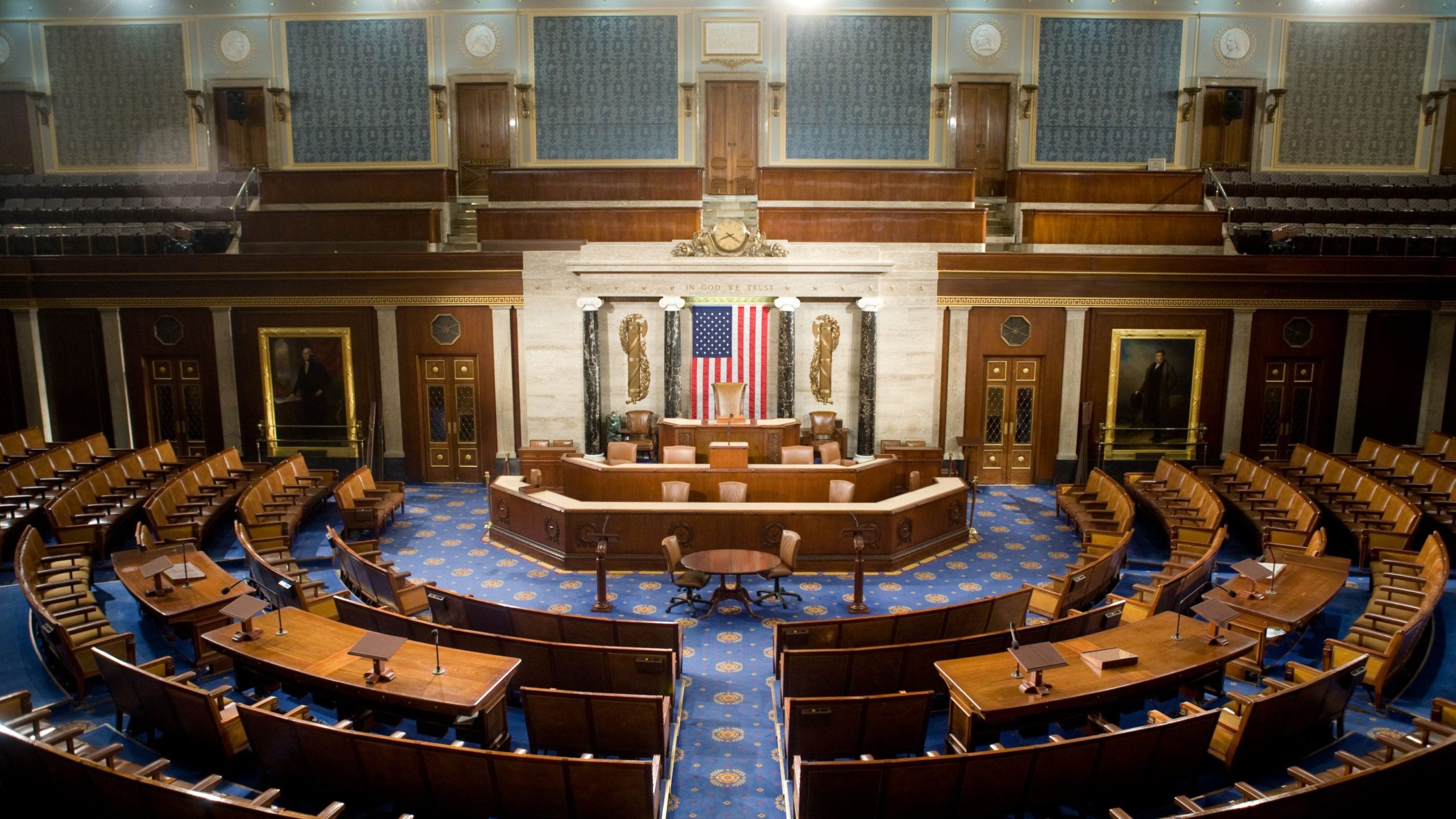 COVID-19 has done many things to American society, but it has not invalidated the United States Constitution. Article I Section 5 Clause 1 clearly states that when it comes to Congress, “a Majority… shall constitute a Quorum to do Business.” This means members have to actually be present for Congress to pass legislation. However, Speaker Nancy Pelosi and her Democrat cohorts don’t care about what the Constitution says. They passed an unconstitutional rules change to allow voting by proxy and virtual hearings on legislation. Each member physically present can carry ten other proxy votes for members who aren’t present.

This isn’t just unconstitutional. It’s downright dangerous. Why would we ever want to give twenty people the power to pass congressional legislation? The legislative branch is tasked with writing the laws because they are the branch most directly representing the people. How can you have real representation of the entire U.S. population by just twenty Democrats? It’s completely absurd. Our Founding Fathers would have never wanted anything like this.

You’ve probably guessed by now that the COVID-19 outbreak is the excuse Democrats are using for this unprecedented change. Yet, this should have been a moot point from the beginning. Pelosi didn’t roll out this rules change until the nation started opening back up again. Besides, it’s not like this is the first time our nation has faced a real crisis. From the Spanish Flu of 1918 to 9/11, Congress has never faced an emergency so great that we’ve had to suspend the most sacred traditions of our Republic.

If you want to know how seriously Democrats are taking proxy voting, just look at their actions. Two members of Congress voted by proxy citing concerns about COVID-19, but traveled to the launch of the SpaceX rocket two days later. Clearly, this is a downward spiral with no good end. Our nation is a constitutional republic for a reason. Congress should reclaim the Constitution by rejecting proxy voting.

What You Need to Know is the Qatar-Europe NGO scandal continues! These global schemes with millions of dollars flowing through non-government … END_OF_DOCUMENT_TOKEN_TO_BE_REPLACED

Phyllis Schlafly Eagles · February 3 | "Woman" Is the Word of the Year The internet is a powerful tool that most of us use every day. … END_OF_DOCUMENT_TOKEN_TO_BE_REPLACED

What You Need to Know is Tucker is allowing the will of the people to be heard! When a huge block of Republicans and so-called conservatives are … END_OF_DOCUMENT_TOKEN_TO_BE_REPLACED